Juan Reynoso – The Peruvian Manager Looking For Success In Mexico 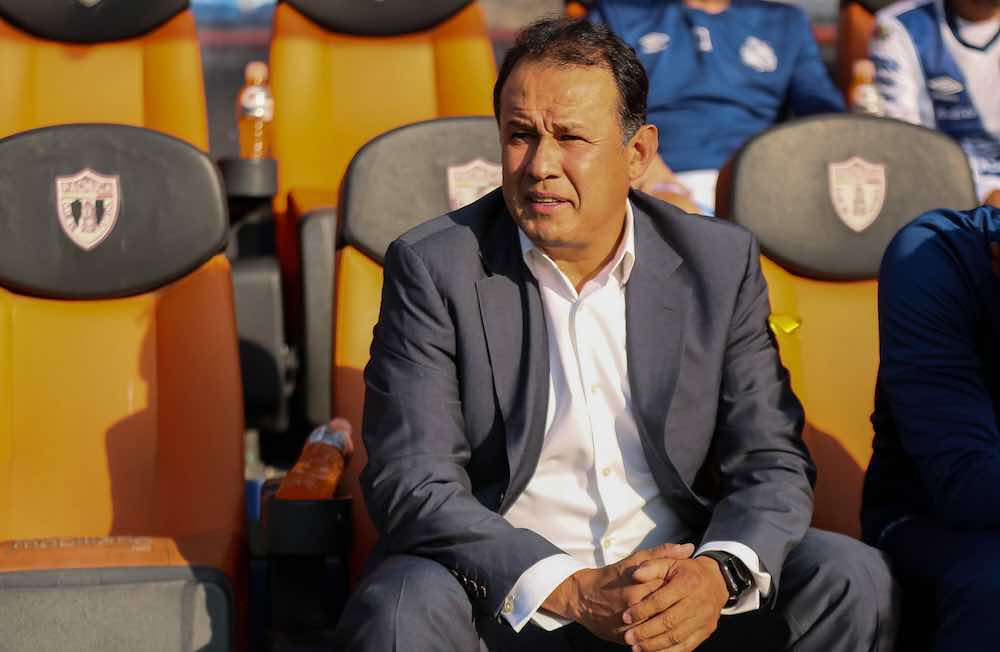 With an 85th minute penalty, Jonathon Rodriguez equalised for Cruz Azul and gave his side a matter of minutes to break a league record for manager Juan Reynoso against title rivals America.

The match finished 1-1 ending a 12-game winning streak for the Peruvian manager but still sees Cruz Azul top the Clausura by two points after 15 games. A win over America would have given Reynoso’s side the league record for consecutive wins.

The run of 12 games was still enough to break the club’s Liga MX record for games won in a row. In this 12 game run, they conceded 11 goals and kept eight clean sheets. Defensive stability has been imperative to Cruz Azul’s strong performance this season having conceded only 29 goals where the league average is just over 40.

Reynoso started his career at Alianza Lima where he played from 1986 to 1992 (including one season in Spain for Sabadell in 1990-91) before a season at Universitario and then leaving for Mexico. There he played for Cruz Azul between 1994 and 2002 before finishing his playing career at Necaxa.

In 2004, when his playing career ended, he entered his first non-playing role as assistant to Raúl Arias at Necaxa. 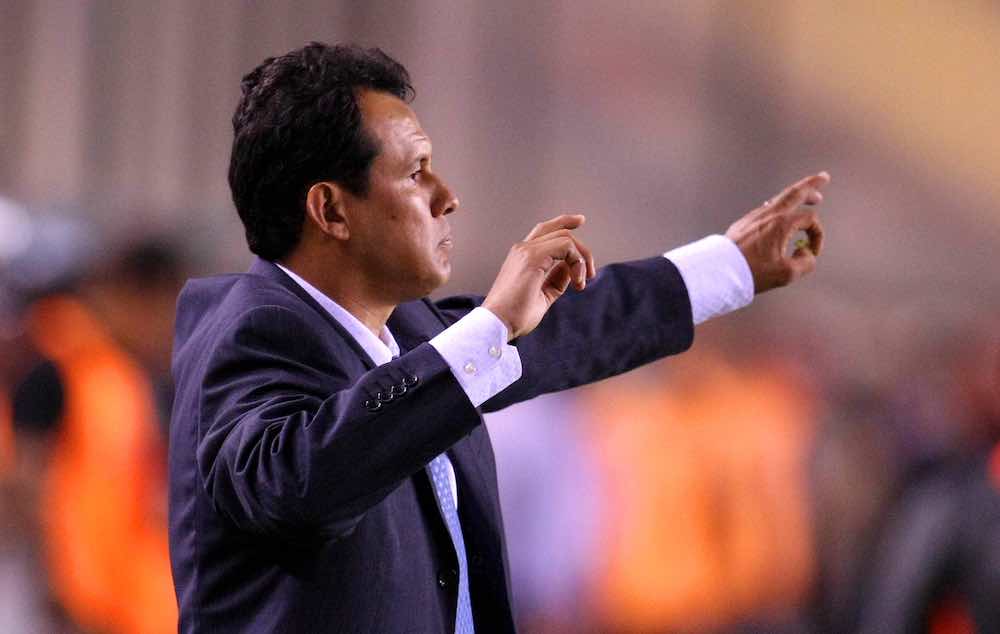 He spent one season at Juan Aurich and then Sporting Cristal before returning to Cruz Azul as assistant manager in 2012 followed by managing Cruz Azul Hidalgo between 2013 and 2014.

He returned for a successful spell at Melgar in Peru between 2014 and 2017, winning the 2015 Torneo Descentralizado and the 2017 Torneo De Verano.

He returned to Mexico in 2017 as Puebla assistant manager and took the managers role in 2019/20 after one season back in Peru with Real Garcilaso.

He has since returned to Cruz Azul, where he made 236 appearances as a player, to manage the side in Liga MX and the CONCACAF Champions League.

Reynoso’s side have a lot of experience, with Jose Corona (40 years old) in goal and regulars in defence including Jose Dominguez (33), Adrian Aldrete (32) and Pablo Aguilar (34).

The centre of their midfield also has experienced Peruvian international Yohimar Yotun (31) and Rafael Baca (31), giving the spine of the side plenty of experience and quality.

The central midfield provides a screen in front of the defence that leaves little space between the lines for opposition to play through. Cruz Azul does not control the ball for long periods of matches and average 50% possession. Almost a third of their possessions are under 5 seconds.

Despite the opposition often having around half the possession, Reynoso’s side have the third-lowest defensive duels total in the league, averaging 60 per 90.

The way the defence and midfield organise themselves leaves the opposition struggling to find passing lanes, and are left to move the ball from side to side looking to disorganise the Cruz Azul defence.

So far they have shown great organisation, and force opponents to play crosses into the box or longer aerial passes. They have the fifth-highest aerial duels total in the league, averaging 40 per 90.

Utility player Luis Romo (25) has featured in the centre of defence as well across the midfield and has contributed 9 assists — a league high.

Up front, Jonathon Rodriguez (27) is the league’s leading scorer with 20 goals from 32 games. These players, along with players like Roberto Alvarado (22) and Orbelin Pineda (25) provide a youthful balance to the side and are often the more attacking players in a system built around effective transitions.

Reynoso’s style is conservative and practical, but with these young attacking players he has the right mix to carry out his playing style without stifling attacking play.

His side are difficult to beat thanks to hard work off of the ball and good organisation. Were Rodriguez not in such fine scoring form, things could be very different for Cruz Azul, though the way they break and create clear chances shows a practical and effective philosophy that the players have all bought into.

Cruz Azul will continue to compete for the domestic title alongside their CONCACAF Champions League campaign. At 51, Juan Reynoso is showing exceptional ability as a coach and manager, and as a proud player in the past for La Máquina he will continue to grow his reputation and help his players go from strength to strength.

He has outgrown the Peruvian leagues and is showing his ability in Mexico. The next step will be an interesting one for a manager with an ever-rising reputation.