Copa Do Nordeste 2021 Final – Two In Row For Ceará Or Third Time Lucky For Bahia? 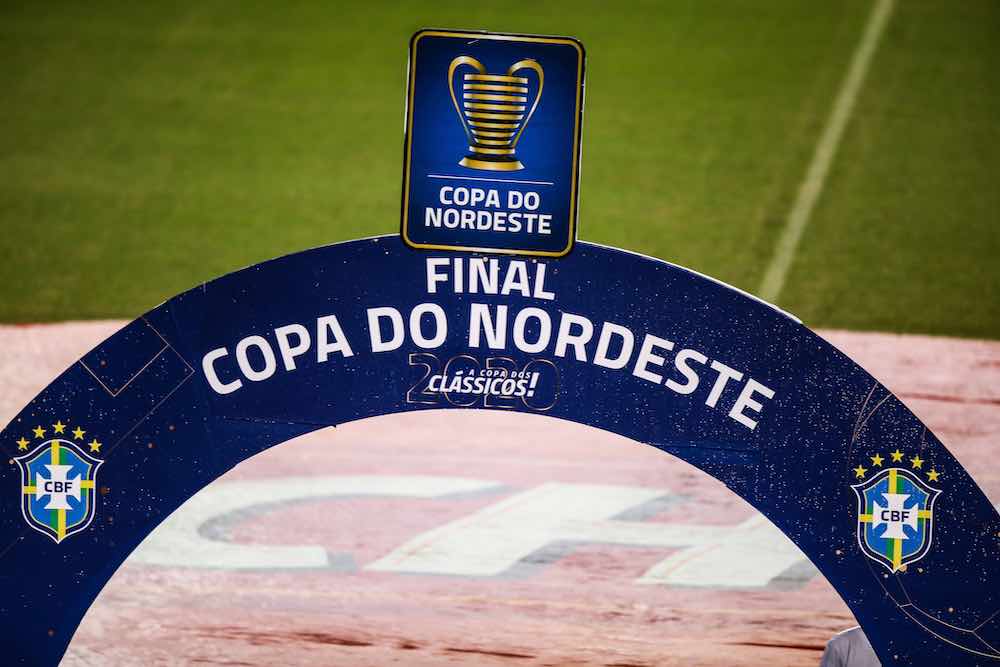 After a group stage and two knockout rounds, the 2021 Copa do Nordeste, one of Brazil’s most entertaining regional championships, is due to be settled over the next two weekends as Bahia meet Ceará in a two-legged affair which is a repeat of the 2020 final.

The tournament is so well respected in the northeast of Brazil that fans have dubbed it the ‘Lampions League’.

Last August, it was the side from Fortaleza who enjoyed a rampant 4-1 aggregate victory over their opponents to claim only their second Nordeste title, having previously won it in 2015.

With the Campeonato Cearense postponed, Ceará have had full focus on the Nordeste which has seen them only concede three goals and rack up 19 of their own in ten matches. Vozão are unbeaten in the competition since suffering a shock exit to Náutico in 2019 and it would be a remarkable achievement if they won back-to-back titles without losing a single game.

Guto Ferreira’s men finished in 11th place in the league last season ensuring qualification for the 2021 Copa Sudamericana. Last week saw them enjoy a 3-1 home win over Jorge Wilsterman in their opening game before they secured their place in the Nordeste final with a 2-0 win over Vitoria.

The schedule is due to get even rougher as Vozão have four games in a week, including a tricky looking tie in high altitude conditions in Bolivia which will really test their wits.

To cope with the demands of playing in additional competition, Ferreira has brought in twelve new faces since the beginning of the year. One of those includes Colombian attacker, John Mendoza from French side, Amiens.

Mendoza has adapted to life at his new club just fine, scoring three goals as well as putting in a fine display in the aforementioned game against Jorge Wilsterman. He will be eager to get one over the club with whom he enjoyed a loan spell in 2017.

Bahia will be hoping it is third time lucky, having lost to their opponents at this stage on two previous occasions (2015 and 2020).

Since the beginning of the Nordeste in 1994, they have appeared in a record eight finals, losing five and winning three.

The heavy defeat to Ceará last year was followed by a difficult start to their Brasileirão campaign as they only managed two wins in their opening eleven games.

Marcus Alves, a Bahia fan and football journalist believes that the 2020 final heartbreak had some role to play in their disappointing start.

“It certainly played a part, but I don’t think it was the main reason,” he said. “In a campaign affected by the pandemic, it’s perhaps redundant to say that nothing went as planned.

“However, in Bahia’s case, I don’t think anything really worked out. Confidence was sky-high at the beginning of the season, and Bahia had never spent so much in the transfer market — bringing in players like Clayson from Corinthians and beating Rio de Janeiro sides Fluminense and Vasco to signing Rossi.

“On the pitch things just didn’t click, though, and it ended up being a season to forget.”

After a below-par 2020, Bahia are under a huge amount of pressure from fans who don’t want to settle for just winning the Campeonato Baiano. They want to be kings of the northeast again, which would lift a huge weight off their shoulders going into the start of the 2021 league campaign which kicks off next month.

“Winning the Nordeste is very important for morale,” added Alves. “Bahia has the biggest budget among the northeastern teams and cannot afford to go four consecutive seasons without winning the Copa do Nordeste.

“The current board have done an amazing job in terms of organization — paying off some of the debt that was crippling the club, improving facilities and increasing revenues — but they know they could have done better on the pitch. Beating Ceará in this season’s final will help ease the pressure from fans for trophies.”

Bahia’s route to the final wasn’t as comfortable as it was for Ceará as they suffered three defeats in the group stages.

However, they did manage to breeze through their quarter-final tie against Clube de Regatas Brasil with a 4-0 triumph and they overcame Fortaleza 4-2 on penalties in the semis. 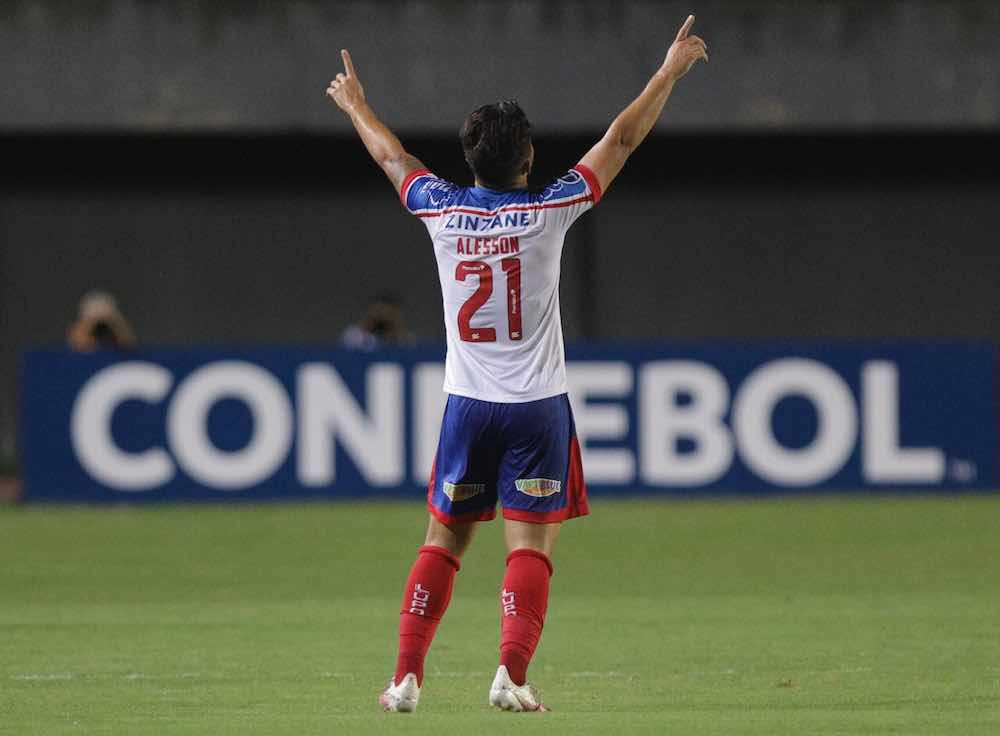 In midweek Bahia enjoyed a comprehensive 5-0 victory in the Copa Sudamericana over Guabira, which has increased the confidence levels of the fans going into such a pivotal game.

“It’s been a while since Bahia had played so well and convincingly as they are doing right now,” says Alves.

“If there was a silver lining with the pandemic, it’s that it has forced Bahia to focus more on finding solutions within its youth system. Thanks to that, you can see young players like Matheus Teixeira, Patrick de Lucca and Matheus Bahia performing a key role in the first team.

“Bahia have all the tools to win the Copa do Nordeste title this season.”

Can Bahia end a four year Nordeste drought or will Ceará retain their crown?

On Saturday afternoon, both sides brewed up a fiery affair in wet conditions at the Estádiode Pituaçu.

Just 20 minutes in, Bahia centre-back Luiz Otávio was shown a straight red for a horror tackle on Vinícius Lima who was lucky to avoid serious injury.

Moments before half-time, Ceara SC’s Charles saw red for a poor challenge on Nino Paraiba, meaning the sides went into the interval level in terms of the score-line and men on the field.

The match looked like it was going to end goalless until a last gasp free-kick from Jael took a wicked deflection past Bahia goalkeeper Matheus Teixeira, giving Vozão a narrow advantage going into next week’s second leg in Fortaleza.

As was the case last year, the finals will be shown live on Youtube.

In an attempt to help the Copa do Nordeste attract an audience on a larger scale, there will be a real-time camera on both managers on social media platform Tik Tok.

A Group Stage match between Ceará and CSA made history by becoming the first live football match to be shown on the popular app.