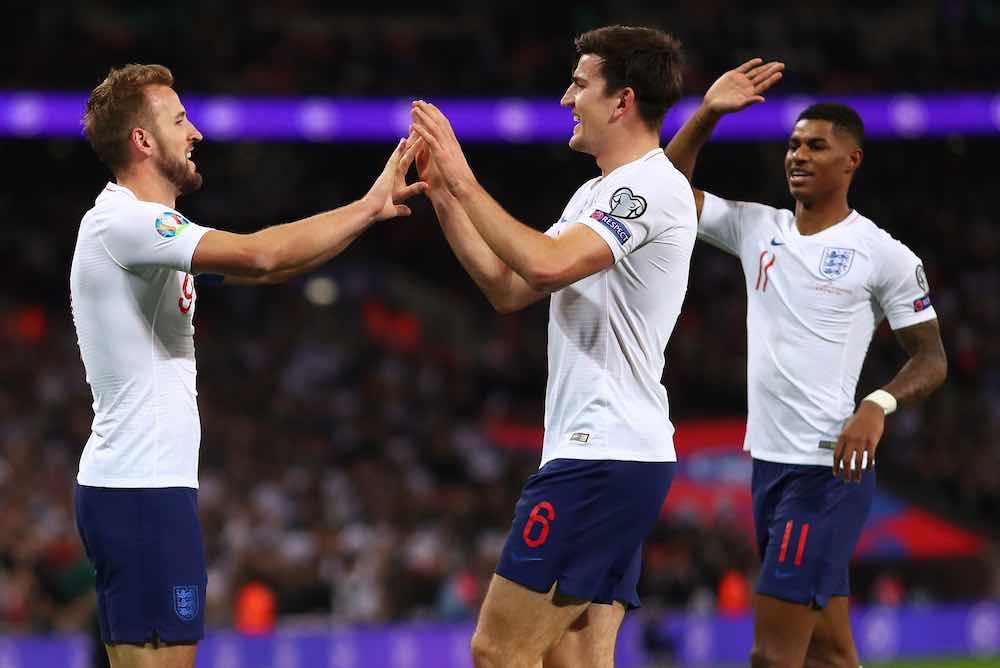 It will come as no surprise that one of the biggest talking points heading into Euro 2020 is not the potential clashes between some of the continent’s best players or the tactics deployed by coaches, but rather the lingering effects of the Covid-19 pandemic.

In the 2019/20 season, the various lockdowns implemented across the world put business and sports on hold, including football. Though this season has at least been a full one, it was condensed into a shorter time period.

Rather than the typical 10-month timeline, the 2020/21 season was crammed into roughly eight as it began later. The Premier League, for example, got underway halfway through September and scrapped a planned winter break in order to fit in all its games.

This means that the teams and players involved in Euro 2020 have had a much more demanding season and could potentially be suffering from some form of exhaustion heading into the tournament.

The question of freshness is also a valid one for international tournaments like the Euros because they are held at the end of the season, but it has perhaps never been more prevalent than this year.

New research from Betsson suggests that England forward Marcus Rashford might be one of the most affected players. The 23-year-old played in 56 matches during the season, more than any other European player.

Rashford is a key part of Manchester United’s team, which explains why he appeared in so many games, and he picked up four injuries during the campaign, though none were too serious.

Italy’s Marco Verrati, however, suffered 10 injuries in the 2020/21 season, two of which were attributed to coronavirus. This is more than any other European player and caused him to miss 25 games for Paris Saint-Germain.

In fact, Italy’s squad suffered the most injuries during the regular season, causing their players to miss a combined total of 164 games across various leagues.

Two of the teams facing the most exhaustion are France and England, who are also the two leading favourites to become European champions.

Didier Deschamps’ squad is filled to the brim with elite players who serve at top-level clubs across Europe, from Kylian Mbappe to N’Golo Kante. Given their importance for their respective clubs, they have had demanding seasons.

It remains to be seen how these high levels of activity will affect France in the Euros, but Deschamps will be thankful for the fact that he’s working with such a deep squad. In almost every position he will be able to rotate world-class players to ensure they are well-rested.

England face a similar problem as their squad has been the most active in Europe. Its members have played more minutes than anyone else this season: an average of 3,700, or 40 games, which is eight entire fixtures more than the average player at the Euros.

Central defender Harry Maguire played more minutes than anyone else – 6,545 – heading into the competition and might miss all of England’s group stage games due to an ankle injury.

This year, United played in the Europa League final, while Chelsea and Manchester City played each other in the Champions League final just a few weeks ago. The England squad features 11 players from these three clubs.

On the other end of the Finland, whose players accrued the lowest amount of time on the pitch during the regular season. They appeared in just 561 games, with a total of 41,893 minutes of playing time.

Their squad also suffered the fewest injuries, taking on only 11 in the season, with Hungary close behind at 15.

Away from injuries and playing time, Betsson also looked at the direct impact of Covid-19 itself and found that it accounted for 18.7% of all logged injuries across the countries playing in Euro 2020. Turkey was the worst hit, with a total of 19 cases across their squad, resulting in 44 missed games.

We don’t yet know how much of an impact tiredness and fatigue will have on players and teams at Euro 2020, though these factors are likely to become more obvious in later stages of the tournament.

The Covid-19 pandemic congested the 2020/21 season and a lot of players involved in the Euros have not had much time to recover and recharge, meaning they might not be at their best for such an important competition.

This issue could potentially open up the field, as top countries like France and England are largely made up of very busy and potentially exhausted players, while underdogs like Finland and Hungary will be a lot fresher.

If those countries can take advantage of the tiredness of others, Euro 2020 could be a tournament for the ages.