Germany To Face England After A Thrilling Night Of Euros Football 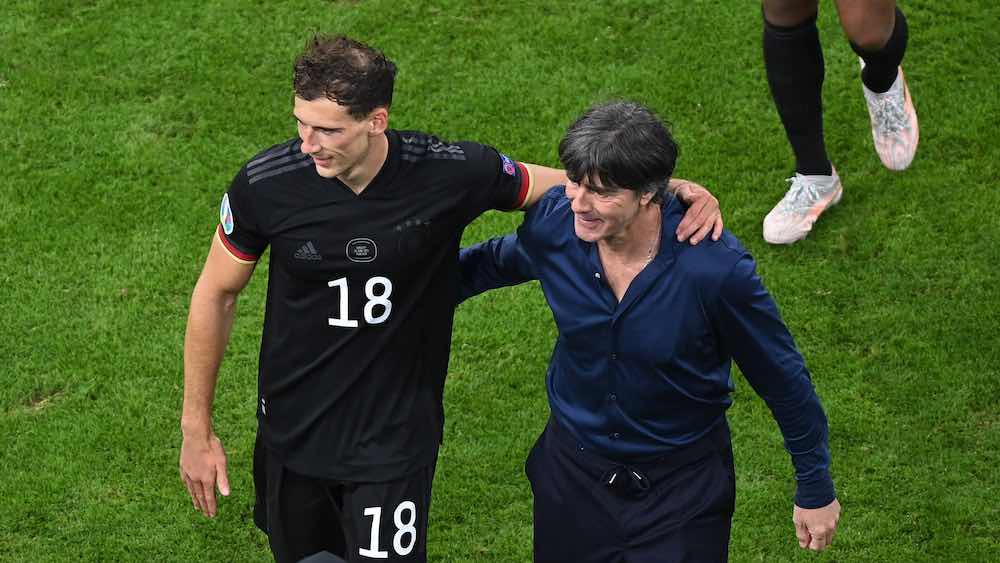 As Group F came to a close at the European Championships, England’s opponents for the round of 16 were confirmed, with Germany set to play at Wembley next Tuesday.

On a night where Portugal sat in all four positions in Group F, it was hard to keep track of all the permutations. For a while, Hungary seemed to be heading into the knockouts with a shock win in Munich.

The Hungarians took an early lead at the Allianz Arena through Adam Szalai. The Mainz forward expertly headed the ball past Manuel Neuer to stun the home crowd.

Just after the hour mark, Kai Havertz brought things level — the Chelsea man took advantage of a mistake by goalkeeper Peter Gulacsi who had failed to deal with a cross.

Havertz was in the right place to nod the ball home from close range and put Germany back in contention for the last 16.

But with the German crowd still celebrating the equaliser, Hungary raced down the other end. This time, Andras Schafer got the better of the onrushing Neuer and once again Hungary looked set to go through.

It wasn’t to be, though, as substitute Leon Goretzka found an equaliser with six minutes to go and sent Hungary crashing out having been only minutes away from a famous victory.

Of course, simultaneously, Portugal and France were going hell for leather in the Puskas Arena.

Portugal took an early lead via a Cristiano Ronaldo penalty which meant they topped the group with France second and Hungary’s lead had them in third, as a possible best-placed third-place team, while the Germans looked set to crash at.

Two Karim Benzema goals on either side of half-time changed the landscape again, sending Portugal bottom of the group and Hungary into second.

England fans sent Twitter wild with the thought of landing the underdogs from the so-called ‘Group of Death’.

Again everyone changed positions, France went back to top spot and Portugal now became England’s potential opponent in the round of 16. Goretzka’s last gasp equaliser in Munich finalised the standings which, after all that, were the same as when the evening started.

France topped the group and will face neighbours Switzerland in Bucharest. Portugal qualified as among the best third-place teams — much like they did in France five years ago — and face a tough game against Belgium in Seville.

As for the Germans, that second-place finish means a trip to London to face a team they like playing in the knockout stages.

It is never a tie England fans expect much from but it is sure to be the glamour tie of the round.

England fans will be hoping this year will be their time and Gareth Southgate could be on course for redemption after missing the crucial penalty at Wembley in 1996. On the other hand, it could all just happen all over again.