Spain Dominate Sweden In Seville But Lack A Matador 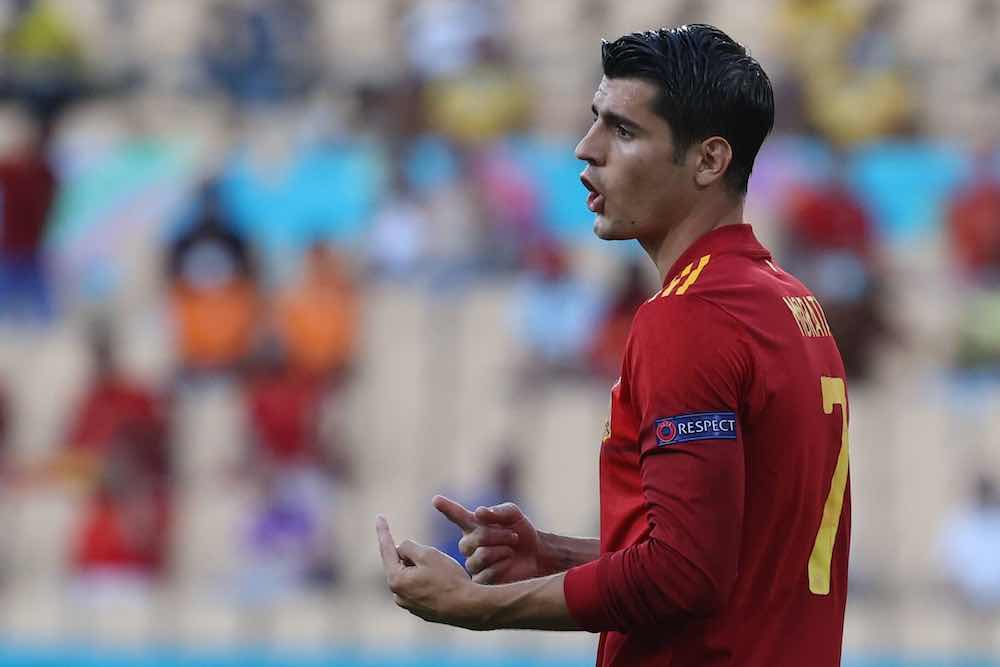 Spain played Sweden in the hot Seville night this Monday but failed to get their Euro 2020 campaign off to a winning start, drawing 0-0.

Anticipation was high pre-game; the Andalusian capital is home to two fervently supported clubs in Sevilla and Real Betis, with local fans finally able to get a taste of elite football in the flesh for the first time since covid-19 brought it to a halt. Just under 15,000 souls descended upon La Cartuja, full of enthusiasm and ready to be entertained.

Whether they were or not depends on personal perspective. Anyone taking advantage of a William Hill signup offer will have got good odds on the draw, with Spain expected to win easily.

Spain played good football and look to have a clear identity under Luis Enrique; something that’s been missing since that glorious run of three major titles between 2008 and 2012.

The Asturian doesn’t suffer fools gladly; direct and unsparing, he couldn’t care less about external opinion. The old adage, however, rings true; you can bring a horse to water, but you can’t make it drink. His Spain will ultimately be defined by scoring goals and winning games.

Luis Enrique opted to start Unai Simón in goal, behind a back four of Marcos Llorente, Aymeric Laporte, Pau Torres and Jordi Alba. Rodri sat at the base of midfield, with Pedri and Koke on either side of him. Alvaro Morata led the line, flanked by Dani Olmo to his left and Ferran Torres to his right.

Spain dominated the game, controlling 85.1% of possession and recording an xG of 2.47, but failed to find the cutting edge that turns performances into results. Several good chances fell their way, with Morata, most notably, fluffing his lines on more than one occasion.

Clamour for the inclusion of Gerard Moreno, coming off the back of a season where he scored 23 La Liga goals for Villarreal, will only increase ahead of the visit of Poland this coming Saturday evening.

This absence of a top-tier matador, as they say in Spain, was glaring. Much of their build-up play was good; Pedri would often fall into left-back to free Alba down the left, with Koke doing the same for Llorente down the right. It created a dynamic and free-form approach.

The presence of two left-footed centre-backs, however, did create a certain discomfort. It was nothing major, but something one spots in the quiet moments; an instance where they must win the ball cleanly, for example, or bring the ball out quickly.

Overall, however, Spanish fans can be optimistic. Poland, as aforementioned, are next up, before Slovakia pay a visit to La Cartuja to finish out the group phase. One would expect Spain to find their feet and navigate both games with relative ease, especially with the backing of a passionate home crowd.

Their preparation for Sweden, after all, was severely hampered by Sergio Busquets’ positive covid-19 test; it meant they couldn’t contest their final warm-up game against Lithuania and couldn’t train as a group consistently.

Busquets will be returning the squad, in a moment that’s sure to serve as a boost to morale. Overall, the adversity will help Spain more than it hinders them, strengthening their bonds and fostering an us-against-the-world spirit.

Luis Enrique is a strong character, and in the absence of Sergio Ramos is the undisputed leader of this team. He’ll emanate calm moving forward, and take all responsibility on his shoulders. It’s up for his charges, however, to do the business in the final third.