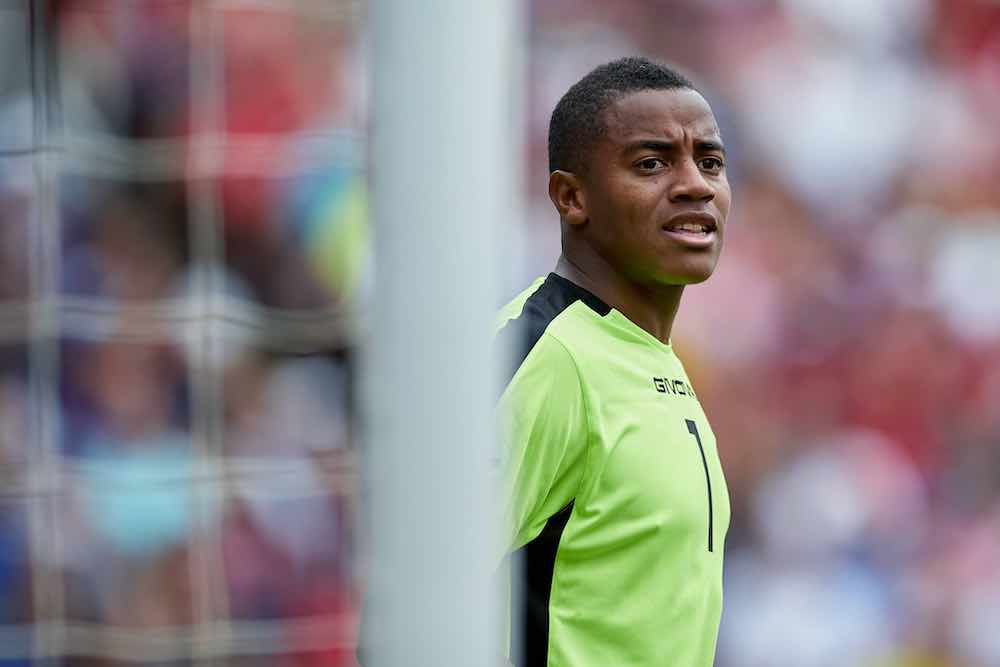 Venezuela fans and pundits alike would have been forgiven for expecting the worst against Colombia on Thursday night.

Having won none of the last five encounters with their westerly neighbours and losing the most recent one 3-0, La Vinotinto headed into the second game of their Copa América campaign with the same heavily depleted squad that Brazil had to work hard to eventually brush aside on Sunday.

José Peseiro named an unchanged outfield ten but did recall 23-year-old shot-stopper Wuilker Faríñez after a three-game spell on the bench. Recently bought by Ligue 1 side RC Lens at the end of a season-long loan, the 2017 U20 World Cup runner-up went on to put in a man of the match performance, making a total of 8 saves, 6 from within the box, to help Venezuela to a goalless draw.

He made a total of 8 saves, 6 from within the box, to help Venezuela to a heroic goalless draw with Colombia against all the odds. #CopaAmerica

“We know that the match was very hard,” Faríñez said. “The most remarkable thing, beyond the individual, is the collective. The sacrifice made by the team. It’s a joy for every one of us that we are giving our all.”

His exploits in the performance were worthy of a one-minute montage from the official Copa América Twitter account, but they were not unexpected by, as English commentator for the game James Kelly said, “football hipsters” familiar with the diminutive ‘keeper.

In other words, Venezuela concede over half a goal more per game when the Caraqueño doesn’t play.

Wuilker Faríñez (GK|23) and Adrián Martínez (CB|27) are in @SofaScoreLA’s Copa América Team of the Week for Round 2!

His backup, Joel Graterol, had deservedly started in Venezuela’s last three games. After making his debut in a 3-1 loss to Bolivia in La Paz, the America de Cali ‘keeper followed it up with a clean sheet against Uruguay in Caracas and then had the unenviable task of keeping out Neymar, Richarlison, and Gabriel Jesus in the Copa América opener.

He didn’t manage to do so – Brazil won 3-0 – but the return of Faríñez certainly wasn’t a case of Graterol being dropped. Now he’s back, however, his heroics against Colombia suggest he won’t be on the bench again anytime soon.

Next up is Ecuador (Sunday 20th June), followed by Peru (Sunday 27th June) in their final group stage game. If they can avoid finishing bottom, Venezuela will progress to the knockouts.

“The attitude, the commitment and the responsibility we have had, I think that‘s been very remarkable – let’s hope we can continue like this,” Faríñez said ahead of Sunday night’s clash with Ecuador. “We know how difficult it is, these are difficult competitions, but this is what we are working for.”

Beyond the Copa América, Faríñez’s next target will be to cement himself as Lens’ first choice. Venezuela’s? The impossible task of qualifying for the 2022 World Cup in Qatar.

Jordan Florit is the author of Red Wine & Arepas: How Football is Becoming Venezuela’s Religion and founder of @FUTVEEnglish