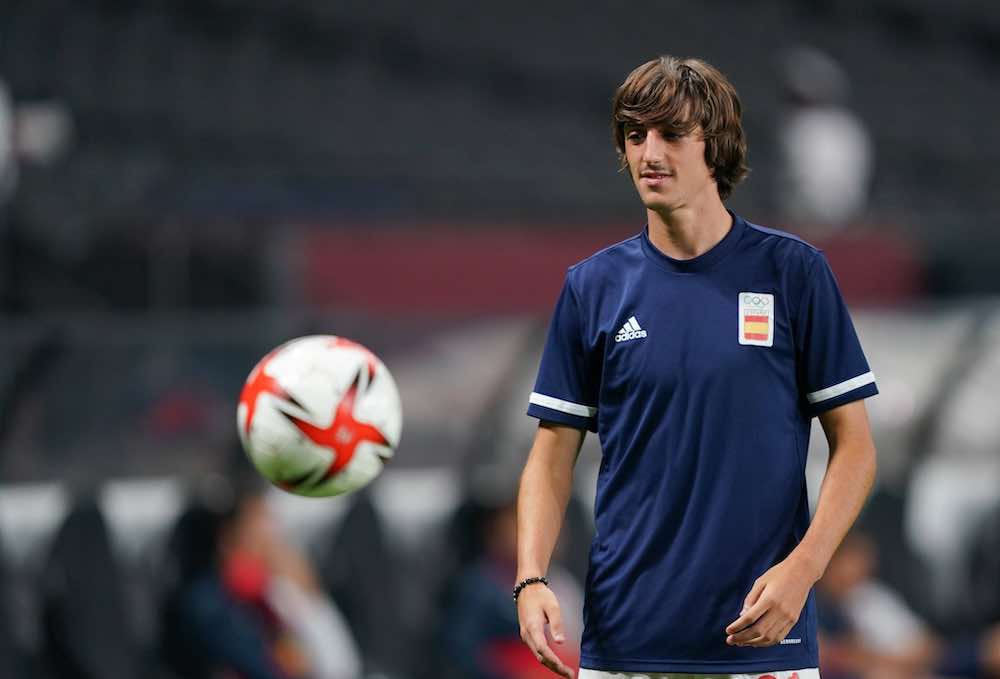 Tottenham have signed Bryan Gil from Sevilla for a reported fee of £21.6m, with Erik Lamela joining the Andalusian club as part of the deal.

Gil joins on a five-year deal and becomes the second signing under new boss Nuno Espirito Santo after the loan signing of Pierluigi Gollini earlier this month.

An exciting winger, Gil is a direct and skilful wideman that has become something of a novelty in the modern game. With most wide players now playing as inside forwards or inverted wingers, Gil offers an often forgotten style that is more reminiscent of Ryan Giggs than Sadio Mane.

Bryan Gil is a throwback; a fearless, chalk-on-boots winger who doesn’t show a modicum of respect for opponents. It’s going to be fascinating to see how he does in English football. pic.twitter.com/ndODoQEIi0

The 20-year-old came through the youth ranks at Sevilla, making his debut in January 2019 and played a part in the club’s Europa League success the following year — scoring and assisting against Qarabag in the group stages.

Gil spent last year on loan at Eibar, where he made his mark on La Liga scoring four times and providing three assists for Los Armeros. It turned out to be a breakout season for the Spaniard, playing 29 times and getting his first senior caps for the national side, making his debut against Greece in March.

Currently out in Japan at the Olympics, the winger has so far played a part in both of Spain’s games including Sunday’s 1-0 victory over Australia. The young Spaniard will join up with his new teammates after the tournament.

As part of the deal, Lamela will join Sevilla after an eight-year stay in North London. The Argentine playmaker joined Spurs in a then club-record fee of £30m in 2013 following the sale of Gareth Bale and had been widely tipped to fill the Welshman’s boots.

A series of injuries kept the former AS Roma player from ever hitting those heights but he still managed a total 257 appearances for the club, scoring 37 times. He claimed last season’s Premier League goal of the season with his incredible rabona against Arsenal.

The rabona became somewhat of a trademark for the Argentinian, having used the technique on several occasions throughout his stay at the club.

The 29-year-old made 35 appearances for Spurs last season and now joins Sevilla on a deal that will see him stay at the club until 2024.