Could Saul Be Set To Swap Madrid For Merseyside? 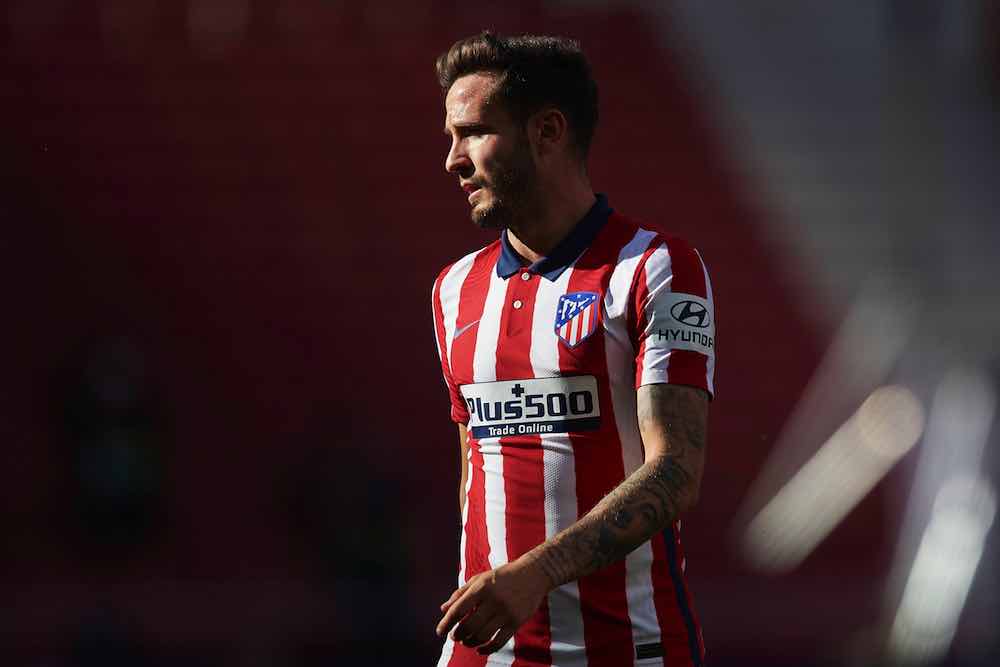 Atletico Madrid’s Saul Niguez is on the brink of leaving the Spanish champions with La Razon reporting the club has agreed to sell the midfielder to Liverpool.

Jurgen Klopp is on the hunt for a new midfielder after Georginio Wijnaldum left the Merseyside club for PSG, after the Dutchman’s contract expired at the end of last season.

Saul is considered a perfect replacement for Wijnaldum after falling down the pecking order at Atleti. According to AS, the 26-year-old has a release clause of €150 million but is valued at €40 million by the Spanish club.

With five years left on his contract, Liverpool would be expected to at least match that value if they want to get their man, but Saul will leave the Wanda Metropolitano regardless – with the imminent arrival of Rodrigo de Paul from Udinese.

Italian journalist, Fabrizio Romano, confirmed this on his Here We Go podcast, saying: “He is leaving Atletico Madrid this summer because they are signing Rodrigo de Paul.”

De Paul is set to arrive in Madrid for a fee of €35 million and Diego Simeone is willing to let Saul leave as long as the fee exceeds that of the Udinese midfielder.

What will Saul bring to Anfield?

Liverpool will be bringing a Spanish International into their ranks and could be paired alongside his compatriot, Thiago Alcantara, in the heart of Klopp’s midfield.

The versatile midfielder has played 19 times for his country, finding the net on three occasions, but was not selected in Luis Enrique’s squad for this summer’s European Championships

The Spaniard has also won five other major trophies with the club, including the Europa League twice and started for the Madrid club in the 2016 Champions League final against cross-city rivals Real Madrid.

Despite losing on penalties, Saul stepped up to take one and slotted it past Keylor Navas displaying his willingness to take on responsibility and perform under pressure.

Klopp will also be getting a player who has an almost impeccable injury record. Saul has only missed 18 games throughout his career due to injury and the German coach will see that as a huge bonus, considering the injury problems his side faced last season.

A technically gifted player, who can play in several roles in midfield or defence, Saul is just the type of player Klopp likes. Many sites offering free football betting tips believe the transfer could go through for this reason.

The 26-year-old impressed against the Reds in the Champions League in 2020, helping Atleti defeat Liverpool in the round of 16, where he grabbed himself a goal in the first-leg.

A player who will add skill, energy and versatility to an already impressive midfield at Anfield will please and excite fans. A scorer and provider of goals too, Saul should fit right in on Merseyside and offer something different from the likes of Jordan Henderson, James Milner and Fabinho.

If the deal goes through, Saul will become Liverpool’s second signing of the summer transfer window, after already securing the services of Ibrahima Konate from RB Leipzig for €44 million.

Klopp looks to be adding to his squad early with a new Premier League season just around the corner. Liverpool travel to Norwich on August 14 before the visits of Burnley and Chelsea to round off the club’s opening Premier League fixtures.