Italy: One Of England’s Favourite Football Nations Stops By For Apt Euro 2020 Final 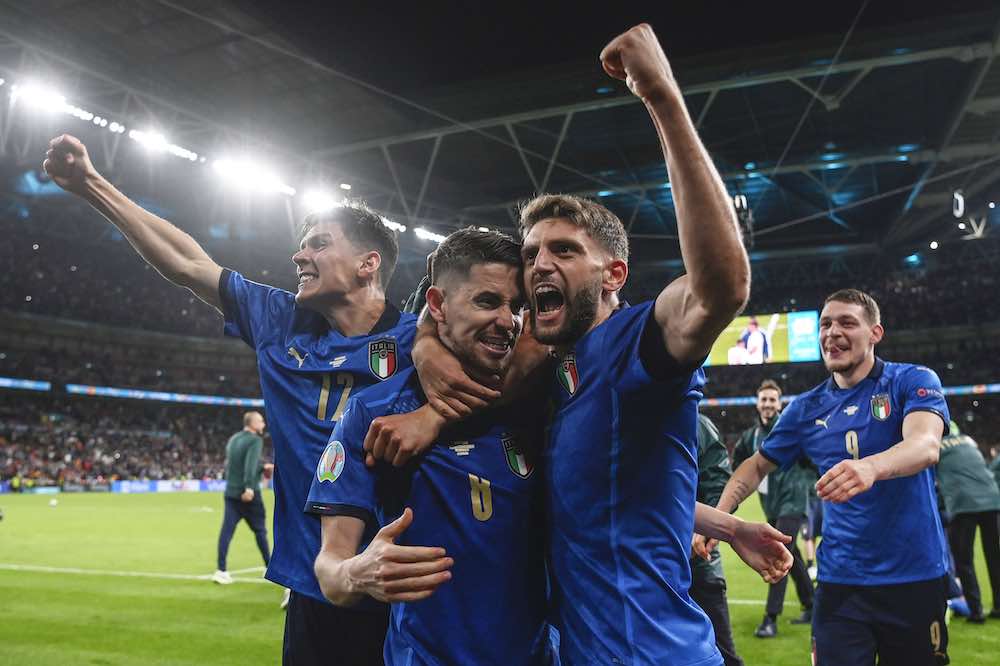 A lot of what defines the outlook of modern English football can be traced back to the nineties. The hosting of Euro ’96 and the creation of the Premier League a few years earlier meant the country’s football and its top division were already becoming more global and cosmopolitan.

It’s for that European Championship in 1996 the Lightning Seeds’ pop maestro Ian Broudie wrote the music for “Three Lions” for Frank Skinner and David Baddiel to sing over. The then self-deprecating song gave birth to the chant: “it’s coming home” which has been revived to various levels depending on how well England are doing.

“It’s coming home” has been especially prevalent this summer due to much of Euro 2020 (21) being held at Wembley. England making it to the final as hosts has only added to the football fervour.

And for this particular homecoming, there is no more apt opponent than Italy.

While the inaugural Premier League season was kicking off on subscription television — something the majority didn’t have access to — on the freely available terrestrial station, Channel 4, a new programme called Football Italia began showing Italian Serie A games and highlights.

Even though the Premier League revolution had begun, at this time Italian football was more widely available and accessible on UK TV than English football.

Following football in the 90s was still more about the games you went to watch in person, the games you actually played and the discussion around the game at these events, rather than it being a sport consumed primarily through TV.

Football Italia went some way to changing that thanks to handy weekend timeslots for its magazine programme and live games, and the casual and easily accessible way in which these programmes were presented.

The host of that programme, James Richardson, remains one of a number of respected Italian football experts to come out of the UK, and as football coverage entered the digital age those schooled on Football Italia came into their own.

There are many UK pundits whose work on Italian football is so good and so comprehensive that their nationality is forgotten.

And one of the best books on Italian football, Calcio: A History of Italian Football, was written by English historian John Foot.

Documenting an entire history of something is a huge undertaking, particularly so when it’s a topic as broad as Italian football.

John Foot’s Calcio sets out to do just that, though, and it’s a great triumph:https://t.co/O1gnAOmrQK pic.twitter.com/mDQ1E1ya1d

The new allegiances forged through Football Italia and still somewhat influenced by World Cup Italia 90 led to increased interest in the history of Italian football and in Italy itself.

As a result, few football regions are covered by English-language writers in as much detail and with as much love.

In other English-speaking countries, Italian club sides and the Azzurri regularly pop us as second teams, and in some cases, especially in North America, Italian clubs are the main team.

Even when English football did start to appear on our screens more often as more people had access to Sky TV at home or in the pub, the likes of Gianfranco Zola, Fabrizio Ravanelli, Paolo Di Canio, Benito Carbone and Italy’s current assistant manager, Gianluca Vialli, were gracing the English game in the late 90s. 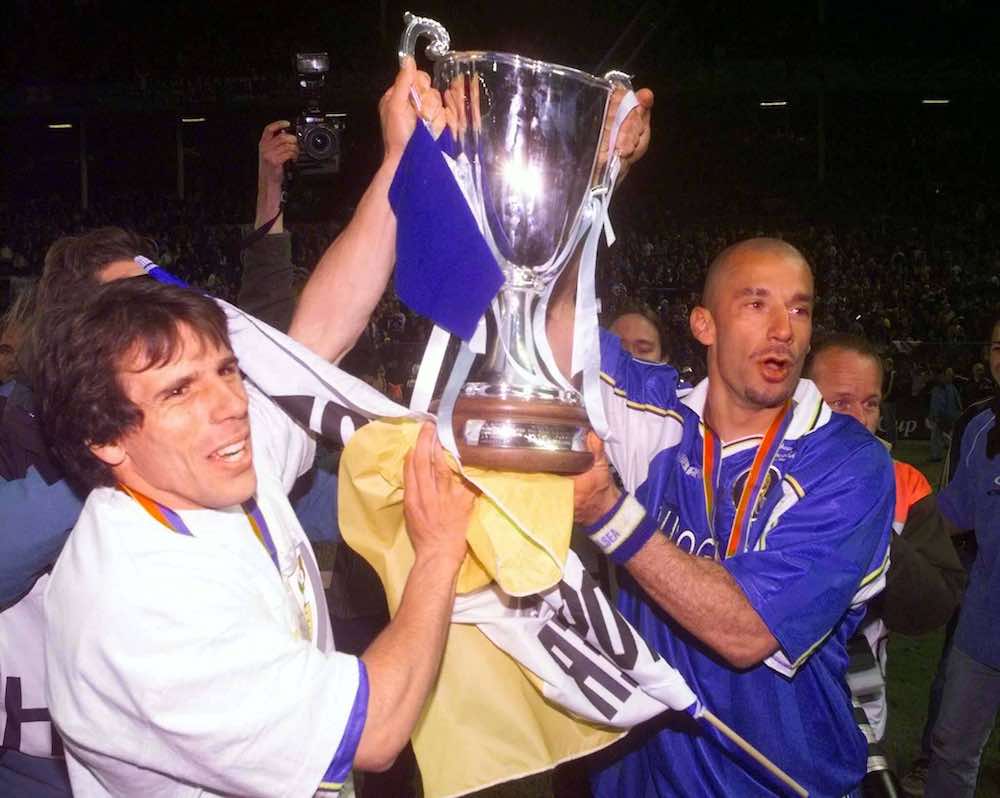 This only increased the knowledge of and attachment to Italian football, and since then, numerous Italian players and managers have found success in England and are highly regarded by fans of various clubs.

This appreciation and support of Italian football almost gives this Euro 2020 final between England and Italy the feel of a derby match across English-language social media.

Italy are an opponent whose football has been followed by UK and English football followers for years. Thanks to continued comprehensive coverage, many supporters in the UK remain immersed in Italian football, and in some cases are more interested in Serie A than the Premier League.

The 1990s, a decade that saw the birth of English football as we know it today, also saw the beginning of a relationship with Italian football that remains to this day.

There’s a chance football comes home, but even if the visitors take the spoils, they will have done so in a country where their football has long been admired.