Badie Aouk: Success At ‘The Biggest Club In Morocco’ And Future Goals 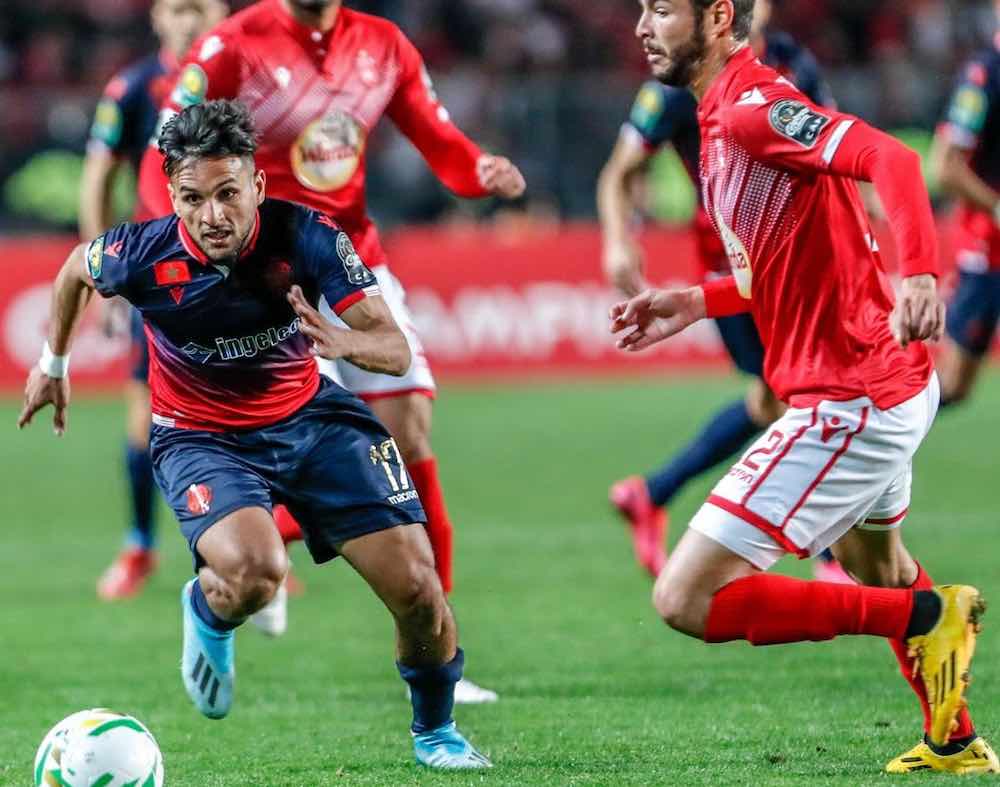 Badie Aouk is speaking to Callum McFadden for WFi.

You are currently playing for Moroccan Champions Wydad Casablanca. How do you reflect on your time at the club so far?

“Obviously it is a big honour to be part of Wydad, which is the biggest and most successful club in Morocco. However, this season was not easy due to the COVID situation and an injury I suffered from but have we just become champions of the Botola, the Moroccan league!”

For football fans who haven’t seen you play, how would you describe your game?

“I’m a technical player who enjoys getting on the ball. I try to improve on a daily basis, but I consider my technique and my mentality as the strengths of my game.”

You have represented Morocco at international level. How would you describe what it is like to represent your country?

“It is a childhood dream of all kids in Morocco to represent our country at an international level. I believe that Morocco currently have another golden generation and will make an impact on the international stage in the coming years.”

You started your career at Hassania Agadir. What are your memories of your development at the club?

“I will be always grateful to my first club Hassania and my first professional season. It is a well-run club with fantastic fans.”

You have played in African football for many years. Who are the best players that you’ve played with and who would you pick out as being your toughest opponents?

“There is so much talent all over Africa so it would be unfair to mention just a few! Of course, the final clashes in the Champions League are always very special games played at a high level.

“For example, this year we narrowly lost in the semi-final against the Kaizer Chiefs. Also, our games against Al Ahly from Egypt are always big clashes to remember.”

Last but not least, you’ve won titles in Morocco and represented your country which are both very impressive achievements. What do you hope to achieve in the future?

“It is very difficult to make long term plans in football because so much can happen in a short time! Of course, I want to develop my game and would like to continue to win titles for Wydad, but if there is a chance to play in a major league in Europe one day then I would consider very carefully such an option.”

Featured image courtesy of the Akani group, used with permission.