Alan Thompson: ‘I Cherish My England Cap To This Day’ 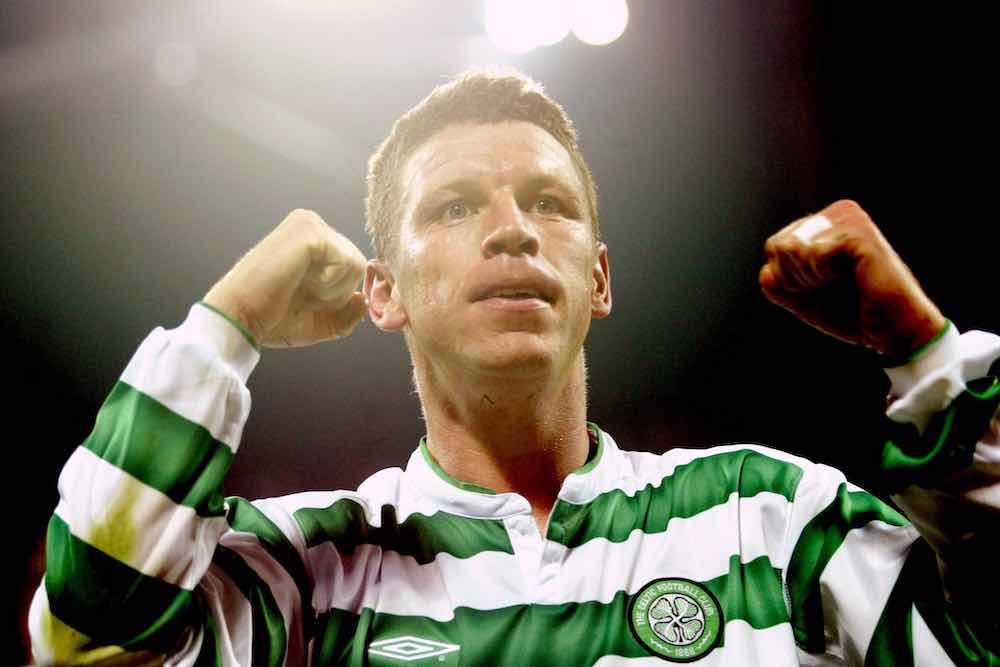 Interview with Alan Thompson by Callum McFadden, exclusively for WFi.

You started your career at your boyhood club in Newcastle United. How proud are you of your time at St James’ Park?

“I am very proud as it is every youngster’s dream to play for their hometown club. I supported the club as a boy and I had to pinch myself when I played for the first team.

“I had a few years out after being in a serious car crash so to fight back and pull on those famous black and white stripes meant everything to me and my family.”

You moved to Bolton Wanderers from Newcastle. You won promotion to the Premier League with the club and were a runner up in the League Cup. How do you reflect on your spell at the club?

“Bolton was another brilliant club for me. I continued to learn my trade at the club and I played in many big games under two great managers in Bruce Rioch and Colin Todd.

“We had many talented players who went on to have great careers such as Alan Stubbs and Jason McAteer who played for clubs such as Everton and Liverpool.

“The managers struck the balance just right between having experienced senior players and talented young players.

“I do not think I would have gone on to have the career that I did had if I had not joined Bolton at that time. I had so many great years there.”

You joined Celtic in 2000 from Aston Villa and went on to win numerous trophies and play in a UEFA Cup final. You are still a fan’s favourite at Celtic today. Can you sum up what it was like to play under Martin O’Neill at Celtic at that time?

“I probably appreciate it more now that I have retired than I did back then because you are so focused and driven when you are involved in a club like Celtic on a day to day basis that you do not have any time to dwell on things.

“Every game is a must-win game at the club and you also have to win in style such is the history and heritage of the club.

“You can’t always win in style and the thing that our team had was an unbelievable hunger and desire to win any game whether it was by playing nice attacking football or having to battle physically with the opposition.

“To play under Martin O’Neill and with players such as Henrik Larsson and all of my other teammates was phenomenal and I will never forget my time playing for Celtic.”

You were capped by England in 2004 while at Celtic. How proud were you to represent your country given the talent that England had at that time?

“It was massive for me because when you are a kid growing up you dream of playing for your country one day.

I dreamed of playing for my boyhood club and for my country and I was thankfully able to do both but I have to say that playing for your country is the pinnacle.

“I had played for the England youth teams up to under 21 level and I was quite late in getting my first full cap. I was approaching thirty and you wonder if it will ever happen but it meant the world to me when I did represent England.

“I cherish my cap to this day, even though I only have one, because there were many top players who never even got one cap so it was a real pleasure and honour for me to play for England at senior level.”

You moved into coaching following spells at Leeds and Hartlepool. How do you look back on your coaching career so far and do you have ambitions to become a manager in the future?

“Coaching is difficult at any level because nothing really replicates playing the game in all honesty. However, I really enjoyed coaching at every club that I’ve worked at.

“I loved being on the training field and working to improve young players because there is nothing better than seeing players get better and perform for the first team on a Saturday.

“I would love to get back into coaching if the opportunity arose. I have an array of experiences whether it is working with the under 23’s at Newcastle or working with first-team players at Celtic and Birmingham, so I think that I have a lot to offer in that regard.”

Last but not least, you are working with Jamie Boyle on your autobiography which will be released later this year. What can fans expect from the book?

“It will be an honest account of my life in football from being a young kid growing up in Wallsend, Newcastle to playing football at the highest level for club and country.

“It is also an honest reflection on the challenges that I have faced after football as well because everyone in life has ups and downs.

“It won’t be a stereotypical football book, I see it as being a very open and true reflection of my life up until the present day.”