Matt Jarvis: Hanging Up Your Boots – A Look Back On An 18-Year Career 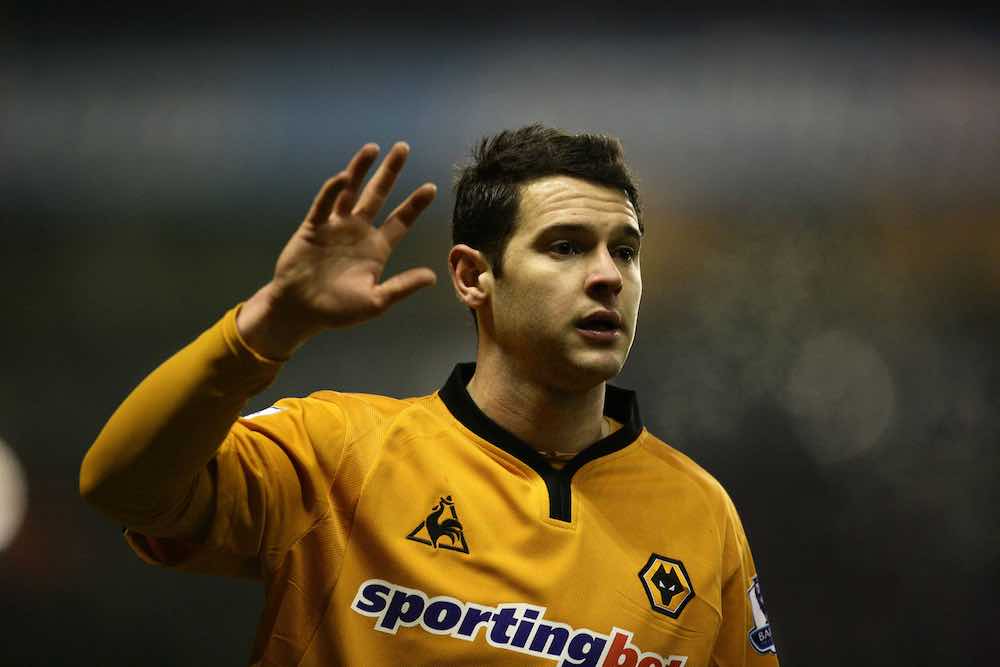 After a career spanning 18 years, Matt Jarvis announced his retirement this summer.

The winger, who was capped by England against Ghana in March 2011, played more than 450 games for Gillingham, Wolves, West Ham, and Norwich City with a loan move to Walsall, before ending his career in the National League with Woking.

“It’s an amazing feeling looking back,” Jarvis tells WFi.  “During my career I didn’t stop to look back at what I had done, the success I had, until now.

“It was always: play the game Saturday, prepare for the next, get recovered —  there was always something to be working to.

“It’s not since lockdown that I’ve had the chance to really sit and think this has been amazing! Playing for England, Premier League and through to Woking.

“I remember going as a kid and thinking how amazing it would be to be a professional footballer and to have had the chance to do it for 18 years has been a dream.”

Jarvis’ move to Gillingham at 16 was one of the key decisions he looks back on.

With the desperate statistics of those who drop out of the game at 16 or play for a season or two before leaving, Matt found himself in a difficult situation as many others do each year.

“I had been with Millwall for seven to eight years and I got released at 16,” he says. “After being told I was not good enough my confidence took a huge knock. I was struggling with the decision of going to play locally with mates or really give it a go.

“Bernie Dillon was a big factor in getting me across to Gillingham on trial. I played quite a few games and I was useless. My confidence took such a big hit again, but luckily they saw something and took a chance on me.

“As soon as signed that contract I became a different person, I was flying in the youth team and was in the first team in my second year.”

The biggest thing that helped Jarvis set his career off on the right foot at Gillingham was the surroundings and the fact he spent that time in digs where he was living with Ryan Bertrand and Ryan’s brother and Mum.

“I was living with two of my teammates and living and breather football,” Jarvis recalls. “We would be picked up by the academy manager and not come home till he was finished, so had plenty of extra time to practice and do gym work outside of training.”

Jarvis went on to make a move to Wolverhampton Wanderers where he helped them win the Championship before becoming the first Wolves player to be called up to the England team since Steve Bull in 1990. 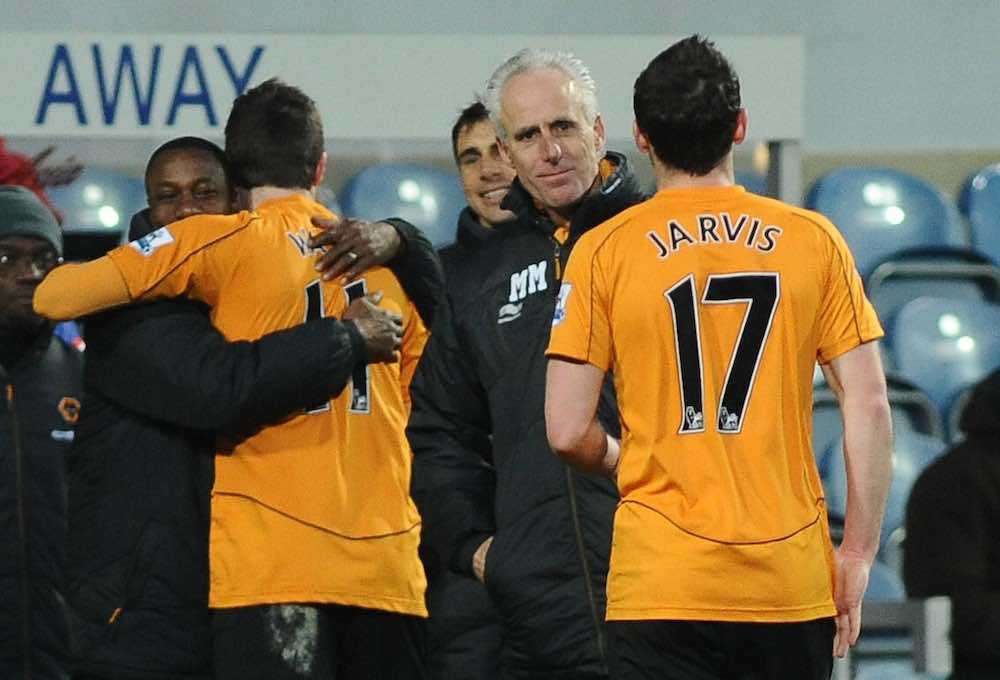 “Mick McCarthy was the best manager I worked with, for this honesty he gave you as much as everything else.

“As a player you knew when you were playing or not and why. You always came out of a conversation knowing what you needed to do.”

Finishing his career with Woking, Jarvis was able to make steps towards retirement going part-time before the pandemic hit, rather than finishing as a full-time pro.

For him, this has helped with his transition to retirement, especially after a difficult period with injury at Norwich.

“Even at Gillingham as a 17-year-old, the older pros were telling me to prepare for when it’s all over,” he says. “It’s a short career and hard to finish, you need to start thinking about what you’ll do after and as a 17-year-old you’re thinking; no you don’t this is going to last forever.”

With this advice, Matt brought in a financial advisor when he was 19 playing at Wolves which has helped ensure he has prepared himself and his family for their future.

As much as planning for your financial future, there is also the mental side of approaching retirement that can be difficult for players to deal with.

“While at Norwich I went through a period where I had four surgeries in three years and mentally it was a massive struggle,” says Jarvis.

“During that time you had to just get on with it and was the most difficult thing in my life, not just in football.

“In those three years me and my wife had our first child, they were in Surrey and I was in Norwich, injured. In pain every day and in training six days a week and being told I should retire because there was nothing else they could do for me.

“Getting through that was really difficult especially alone.

“I am very lucky to have such a good family around me and an amazing wife who helped, as well as being alongside another teammate struggling with a serious injury as well.

“Between the two of us we would help each other out when one of us was having a bad day, the other would help get morale and motivation up.

It was this time, at Norwich where Jarvis really started to think about what would be next after his playing career came to an end.

“As you start to pick up injuries you start thinking about what to do next, especially in my case where I was being told I may not get to play again,” he adds.

“It’s then that it really becomes something to consider. In my head someone wasn’t going to tell me to stop, I was going to go out how I chose. I got myself back fit after being told I wouldn’t play again, I played another year and a half and did what I wanted to do. Then the timing was perfect to hang up my boots.

“It’s never easy, I never wanted to retire but you know when the time is right. With the pandemic, it helped in a strange way. I went from training every day, to Woking where I trained and played part-time.

“When the pandemic hit I trained alone before some more time back with Woking so I’ve had a bit of a transition rather than falling off the edge. It’s helped me mentally cope with finishing playing as well as playing near home once again.

“I’m around family; I have close friends around me. This transition with the people around me I have has made things easier.

“Despite moving around the country with football, I still have a good set of friends from school who I’m have known me almost all my life and we’ve been close no matter where we’ve been living.”

A lot of hard work goes into securing a career as a player, as well as a bit of luck. Ensuring that you surround yourself with positive people is vital for players throughout their career.

There are far more options available to players today for support and guidance, as well as former players like Jarvis who is happy to share their experiences with young players to help with their careers as well as planning for their futures.

“Going forward I’m really enjoying the media and punditry side of the game and am excited to keep going and be involved in,” Jarvis concludes.