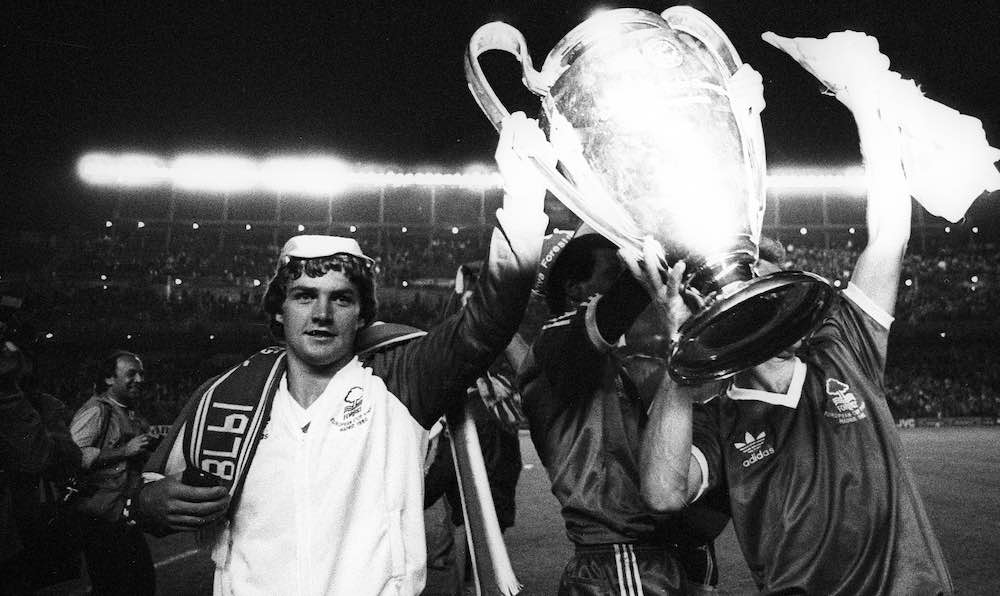 Interview with Gary Mills by Callum McFadden for WFi.

You are a Nottingham Forest legend having won the European Cup in your first spell with the club under Brian Clough and Peter Taylor. What does the club mean to you based on your experience at the City Ground?

“The club means everything to me even now. I still live in Nottingham which says it all. I regularly go and watch the team at home and I get angry when I see where the team are at this moment in time.

“I desperately want to see the club get back to where they belong in the Premier League. I love the city and I am so proud of what I achieved during both spells at the club.

“The European cup successes mean more to me the older I get. It was a truly unbelievable achievement and to be involved in both successes by the time that I was eighteen was the perfect start to my football career.

“People always want to talk about it and remind you of their memories of it which is great. It was a time that I won’t forget and it means everything to me to have played at Forest.”

What was it like to train and play in such a legendary squad alongside the likes of John Robertson, Martin O’Neill and many other top players?

“Training sessions… that’s an interesting question (laughs). We were the most simplistic side under Brian Clough.

“We never spoke about the opposition or practised set pieces. We literally played eight vs every eight at full match intensity. Nothing was ever complicated with Brian and Peter.

“For example, sometimes a training session would consist of Brian Clough taking us to a local cafe for a coffee and a chat as a group.

“I’ve never seen or experienced anything like it since and it was incredible that he was able to keep things so simple and create such a successful side.

“However, we had a great managerial duo in Clough and Taylor and we had great players that knew their jobs and the expectations of the manager at all times.” 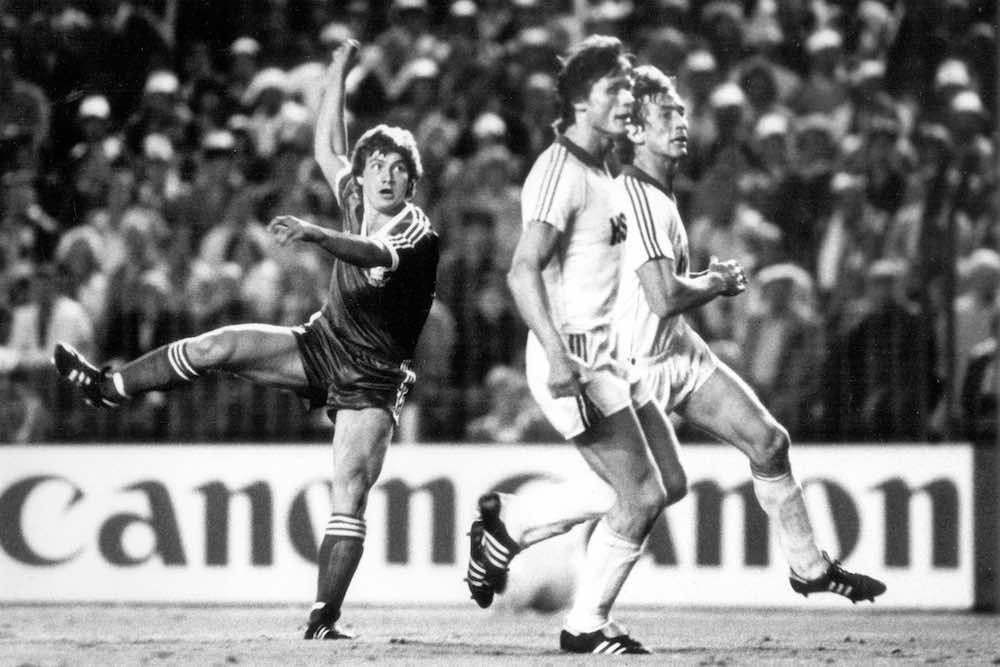 You played in the United States with Seattle Sounders in 1982-83 after leaving Nottingham Forest. What was it like playing football in the States during that era?

“It was a great experience. Alan Hinton was the manager of the club and he brought me to America.

“We had a lot of English players out there at that time too like Alan Hudson, Steve Daley, Kenny Hibbitt, Roger Davies and Peter Ward who went to the club with me from Forest.

“We got to the Soccer Bowl final against New York Cosmos. Unfortunately, we lost the final but the Cosmos had a great team with World Cup superstars Giorgio Chinaglia of Italy and Brazilian icon Carlos Alberto.”

You were then brought back to Nottingham Forest again in 1983 after a loan spell with Derby County. How did it feel to be brought back by Brian Clough and what was it like to work with him in both spells?

“It was different in both spells. I experienced so much under Brian Clough. Some good and some not so good.

“In my second spell, my thoughts on the manager varied from day to day as you weren’t always sure what you were going to get.

“Overall though, he was great for me. He gave me my debut at sixteen, I was a part of the great European Cup success under him and I learned so much about discipline and how to play football the right way under him.

“I wouldn’t swap my experiences with him or the club for the world.”

You worked under a young Neil Warnock at Notts County. What did you make of Neil at that time and are you surprised to see him still managing in his 70s?

“John Barnwell was the manager who took me to Notts County. We nearly won promotion in the first season under him but unfortunately, things didn’t go so well in his second season and he lost his job.

“Neil Warnock then arrived to replace John. He completely changed the way we played but I liked him. He had great enthusiasm and passion for the game.

“I didn’t work with him for a long time as I wasn’t his type of player. I was used to getting on the ball and trying to make things happen whereas Neil wanted his full-back to play direct and squeeze the opposition.

“Despite that, I enjoyed my time working with him and it is no surprise to see him still managing now.

“I was at the City Ground when Middlesbrough played Forest recently and he was as passionate now as he was back then.”

In 1989, you started your affiliation with Leicester City and worked under Brian Little and David Pleat. You helped the club win promotion to the Premier League while there and are still highly regarded by fans. How do you reflect on your time at Filbert Street?

“Fantastic. I played the best football of my career during my time there. I was so proud to be able to help such a fantastic club and fantastic people get into the Premier League.

“It was a rollercoaster from the start. We nearly dropped into what is now known as League One before staying up on the last day of the season.

“Then, from there, we were able to regroup and rebuild the side and win promotion to the top flight.

“I captained the side for a few seasons, won player of the year twice and it was just a great time from start to finish for me.”

Following your retirement from playing you have managed some big clubs in Notts County, Wrexham and York City. What would you say the highlights of your managerial career have been so far?

“Without doubt, my time at York City has to be the highlight. Taking the club back into the Football League in my second season at Bootham Crescent was amazing.

“Taking the team to Wembley and doing the double with the FA Trophy and the Conference Play-Off final was such a great time.

Gary Mills’ emotional address to the York City fans after his side earned a place in the FA Trophy Final at Wembley Stadium. #YCFC pic.twitter.com/NWis4TVmIP

“Managing Gateshead and taking them to the Conference Play-Off final at Wembley was an achievement that I’m also very proud of. To take a team like Gateshead so close to getting back into the football league was great.

“My time at Tamworth was also memorable. We competed in the National League against sides that we, realistically, shouldn’t have been able to compete with if you compared our budgets.”

From your playing days, who would you say were the best players that you played with and who were your toughest opponents during your career?

“I was fortunate to play with so many great players during my career. To play with players like Peter Shilton was a joy. I used to work with him in the afternoons as we didn’t have a goalkeeper coach.

“However, if I had to pick one then the best player that I played with would have to be John Robertson. He was a truly wonderful footballer and a great man. Without having great pace, he glided past opponents with ease.

“I have to also mention Trevor Francis who was an exceptional player too.

“In terms of opponents, I would pick Stuart Pearce. I played against him when he was at Coventry and he was such a fierce player.

“I was delighted when we signed him at Forest as it was great to be able to play with him rather than against him.”

Finally, you have written a book about your career entitled “Young Millsy”. What can fans of your former clubs expect from your book?

“I think fans will get a sense of what the clubs I played for meant to me. It’s an honest account of my life in football as a player and manager.

“There are a lot of good stories in the book and the truth behind why I left Forest and Leicester.

“Working on the book helped me relive those great memories and I hope people enjoy reading about them.”

Loading...
Newer Post
George Cox: The Englishman In The Eredivise With A Premier League Dream
Older Post
Academia Rey And The Promise Of Football In Lara