3 Philadelphia Union Players Who Made The United States U20s 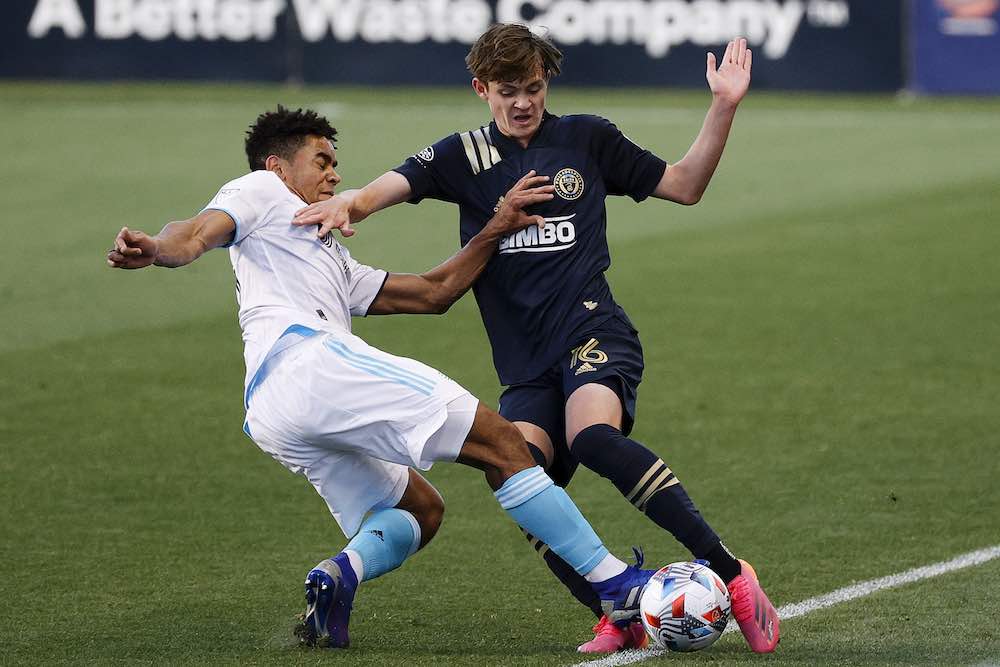 It was a proud moment for three players from Philadelphia Union as they earned call ups to join the under 20s United States team playing in Mexico.

The trio from the Union will make up a 23-man roster, and though the US struggled to advance in the final stages of the competition there were many promising players involved.

Who are the players from one of the best producers of US talent in Major League Soccer?

First on the list is Paxten Aaronson. He is an attacking midfielder who has already impressed the fans.

He signed his homegrown contract in 2021 and made his debut soon after as a substitute in a 3-0 win against Portland Timbers.

After a few months of working hard, he made his first start for the team in August, scoring an important goal against New England Revolution which also won him the MLS Goal of the Week.

His rise affected soccer betting odds in Pennsylvania as many were keeping an eye on his progress and the team’s fortunes on the back of their Supporters’ Shield win in 2020.

The second Union player who looked to feature for the United States U20s in the tournament was Quinn Sullivan.

He is also a midfielder and with a lot of his family playing soccer, it was natural that he went into the sport too. He has enjoyed 10 appearances for the club and has one goal.

He was a homegrown player signing for Philadelphia Union back in November 2020, which made him available for the 2021 season.

His first appearance was as a substitute, late in the game in the CONCACAF Champions League. But his first start came in the league against Chicago Fire and he went on to score his first goal, too.

Another team member that headed to Mexico is Jack McGlynn. Another midfielder, he is only 18 years of age and signed a pre-homegrown player deal in August 2020.

This meant that he would join the Philadelphia Union team in 2021. So far, he has earned 22 first-team appearances with the Union and will be looking to add many more next season.

He made his first appearance as a substitute against Deportivo Saprissa when the Union played in the CONCACAF Champions League.