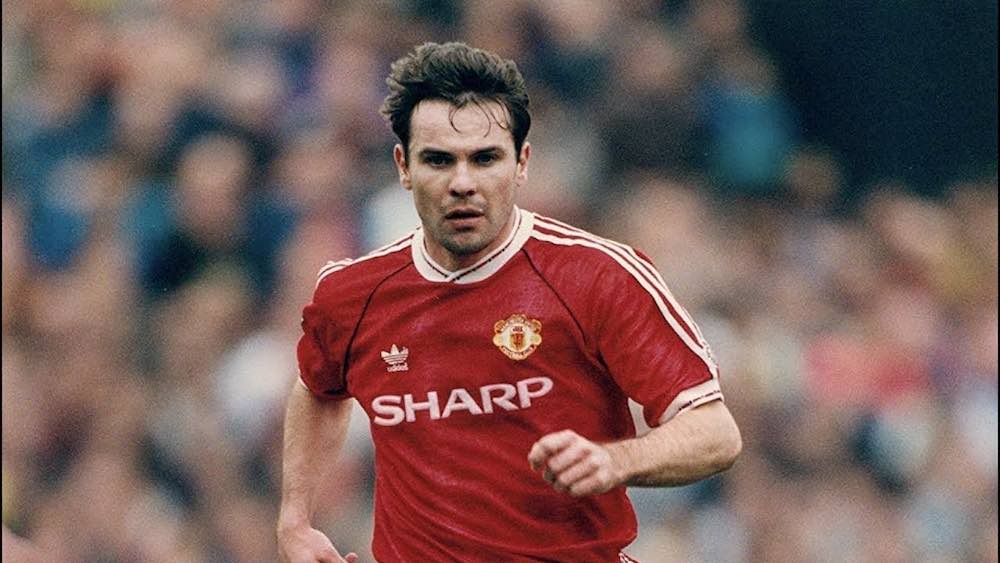 You started your career at Motherwell under Jock Wallace. You famously scored a hat trick against Rangers and a brace against Celtic during your time at the club. How do you reflect on your years at Fir Park?

“I enjoyed my two years at Motherwell. combining university study with part-time football. The club gave me a great grounding as a footballer in those early years.

“Remarkably, it was during my time at Fir Park that I played as a forward for the first time.

“My most vivid memory of my time with the club is not what people may think it is. It was a 7-0 home defeat by Celtic, I got Man of the Match in one of the Sunday papers! Work that one out!

You were signed by Celtic in 1983 and went on to win the Scottish Cup and Scottish title at the club under Davie Hay. What was it like to play for Celtic and score goals regularly in front of the Celtic fans during that era?

“It was a dream come true to play for Celtic. I had a wonderful time at the club from start to finish.

“I was top goal scorer in every year that I played with the club. We won Scottish Cup in 1985 against Dundee United who were a top side under legendary manager Jim McLean at that time.

“The most memorable time was the title win in 1986 at Love Street, wonderful times. As a team, we put in a perfect performance that day.”

Sir Alex Ferguson made you the most expensive player to sign for an English club from Scotland. How did it feel to have that faith put in you by Sir Alex and what was it like to play under him?

“It has always been humbling that Alex Ferguson and Archie Knox wanted me to be one of their first signings for Manchester United.

“Ferguson and Knox made me a much better player. Sir Alex was always hard, but fair with me, both as a player and a coach.

“I have nothing but great memories of Manchester United and working with him. Those were great days.”

You won multiple honours at Old Trafford including four premier league titles, two FA Cups, the League Cup, the Cup Winners Cup and the European Super Cup. What are your personal highlights from those trophy-laden years?

“It means a lot to me to have won nine major trophies and some Charity Shields. All of them were great so I don’t have a highlight that I could pick out, but the party after Rotterdam was the most memorable…”

Last but not least, you represented Scotland on thirty occasions and played at the European Championships in 1992. How do you reflect back on your international career?

“I’m happy that with my International career. I dreamed of playing for Scotland when I was growing up so to go on and do it meant a lot.

“I played at the European Championships which not every player gets to do. In the end, I earned thirty caps and scored two goals however I must have been in over fifty squads. Happy memories.”