Di’Shon Bernard On Man United, Learning On Loan And International Aspirations With Jamaica Or England 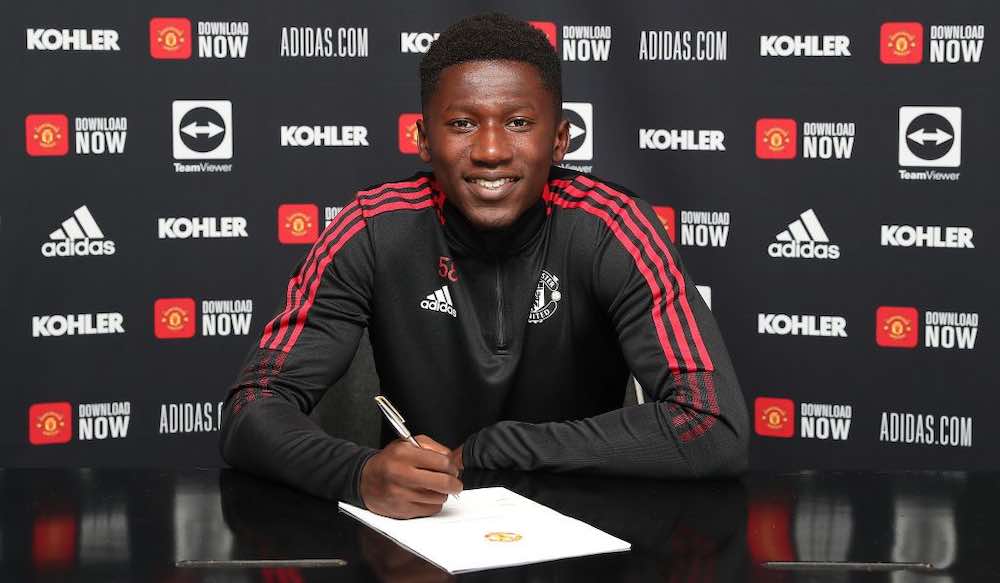 An interview with Manchester United defender Di’Shon Bernard, currently on loan at Hull City, by Callum McFadden for WFi.

You are currently on loan at Hull City in the Championship following a season in League Two with Salford City last season. How would you sum up the season so far from a personal perspective and a team perspective?

“It has been a great experience for me so far to play regularly at a high level in the Championship.

“My goal when I joined Hull City was to play as many games as possible and contribute positively to the team and to the club.

“I believe that I have done that so far and shown everyone that I can play at this level. As a team, we had a tough start to the season but I believe that we have started to grow in strength as the season has progressed.

“I am enjoying playing under Grant McCann who played at a high level himself. He was complimentary of me when I spoke to him about coming to the football club and since I have arrived, I have worked as hard as I can to show him what I can do in training and in matches when called upon.”

How has the Championship compared to League Two?

“Joining Salford City on loan was a great experience for me as it gave me the opportunity to play centre back against senior professionals in the EFL.

“That definitely helped me develop as a footballer and further develop my understanding of the game.

“In League Two, quite a few of the sides that we faced played direct football so I had to be able to defend physically and mentally well at all times.

“Concentration was key and always is as a centre back. You always have to be switched on.

“I have enjoyed the Championship just as much as I enjoyed League Two. There are different challenges in each division.

“The football is not as direct in the Championship but the competition and you have more opportunities to build from the back and show what you can do on the ball which I like.

“However, I have to say that the competitiveness of football is the same in both divisions. None of your opponents give you anything for free.

“The biggest difference this season for me has been playing in front of fans. Unfortunately, due to Covid restrictions, I never got to perform in front of the Salford fans which was frustrating on a personal level as they mean so much to the club.

“However, this season has been fantastic in that regard as the Hull City fans are very passionate and the atmospheres at some of the away venues have been incredible too.” 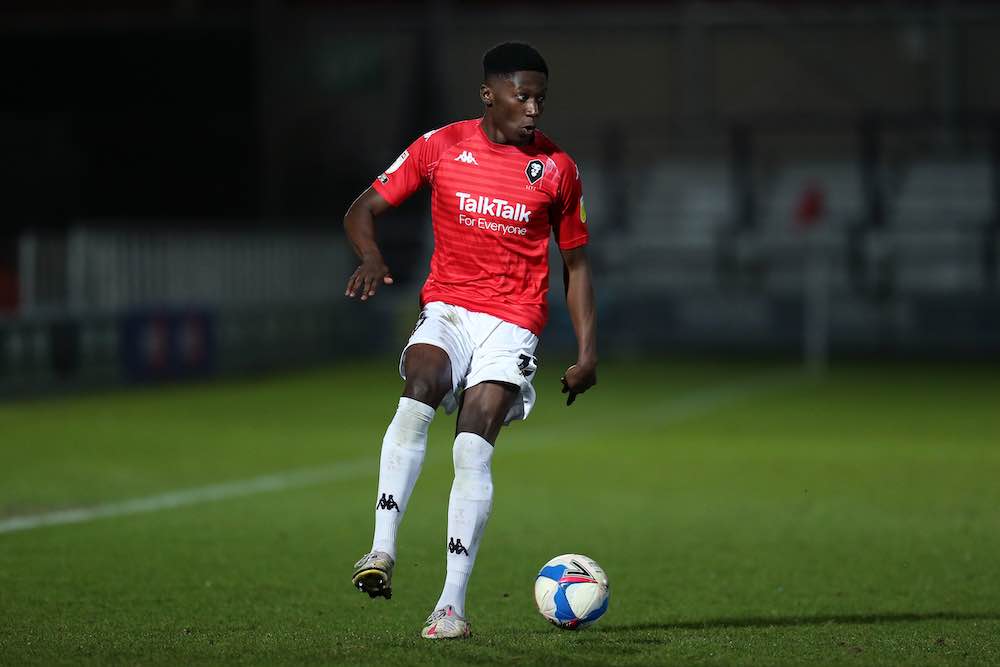 You have developed within the Manchester United academy. Which academy coaches have really had a positive impact on you personally so far?

“Kieran McKenna and Colin Little worked continually with me to develop my game on the field as did Charlie Owen in the gym on my physicality. I owe a lot to them.

“All three of them set me on my path and helped get me to where I am today.

“I have to also mention Neil Wood who has taught me a lot during my time with the under 23 squad. The standard of coaching is brilliant.”

You made your first-team debut for Manchester United against Astana in 2019. How did you feel when you got the call to train with the first team for the first time under Ole Gunnar Solskjær?

“I was buzzing. I found out the day before the game that I was starting as we practiced shape in training.

“I was over the moon as it was a dream come true to make my debut for Manchester United. I just wish someone had warned me about how cold it would be in Astana (laughs). It was freezing on the night.

“My debut for the club is something that I will cherish forever and it meant a lot to me to make my debut alongside many of the teammates that I grew up with in the academy.

“Jesse Lingard captained the side that night and he came through the academy at the club as I have.

“Players like him, Marcus Rashford and Mason Greenwood show you that it is possible to become a first-team footballer at the club if you work hard and show the correct attitude.

“Jesse was great with myself and all of the younger players who played that night. He is always someone who has time for young players at the club and I have nothing but good things to say about him.”

Can you sum up what it is like when you are called up to train and play with the first team?

“When you first get called up by the first team, it is natural to be a little star-struck as you are on the same pitch as players that you admire and have watched on tv or in the stands at Old Trafford.

“You immediately see the high standard at a club like United from the first training session and realise quickly that you need to bring your best to each session and prove that you deserve to be there.

“You cannot sit back and admire players. You need to do all that you can to maximise your own performance. I take that attitude into every game.”

Finally, Di’Shon, You have been linked with a call up with the Jamaican national team and you are of course eligible for England too. Is international football something that you aspire to in the next few years if possible?

“Absolutely. I think every footballer aspires to play international football.

“Whether it’s England or Jamaica, I would be proud to represent my country. I am unsure as to which country I will represent at this stage but I am open to both.

“Playing regular football will give me a better chance of pushing into the international fold and achieving my dream to play in the Premier League too.”