Mark Robertson On Playing Under Chris Waddle And Representing Australia 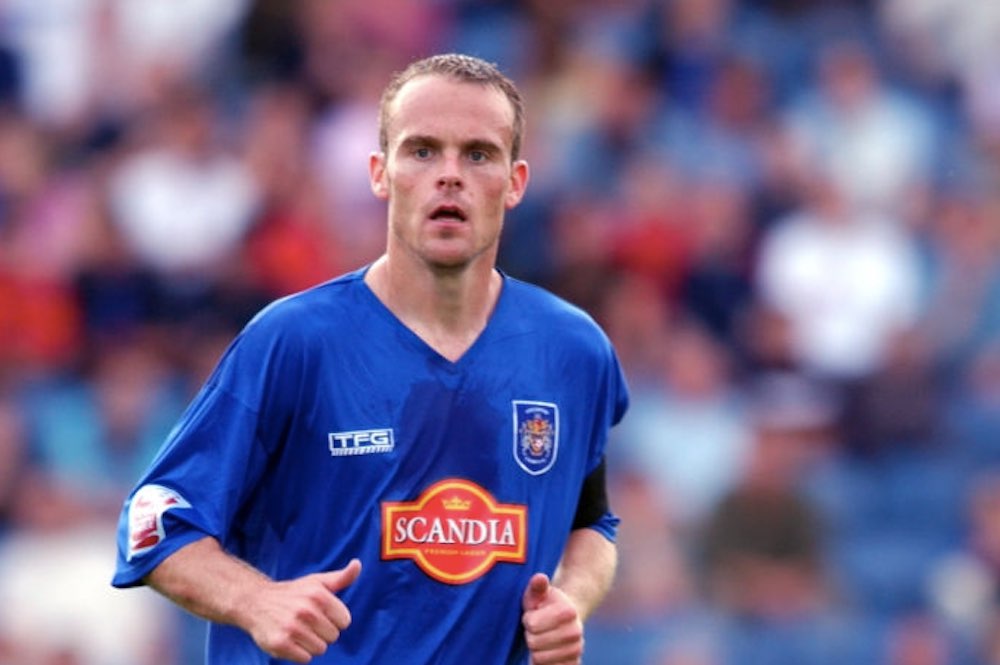 An interview with former Burnley and Dundee midfielder Mark Robertson, by Callum McFadden for WFi.

You joined Burnley under Chris Waddle in 1997 following a few years playing in your native Australia. How do you reflect on your time at Turf Moor?

“I always laugh at how I thanked Chris Waddle for taking a chance on a young Aussie bloke from Bondi and bringing him to Burnley.

“I ended up leaving the club on my own terms which is important to understand.”

You worked under Colin Todd at Swindon Town. What was he like to work with?

“Colin had loads of experience in the game obviously, like so many of the managers of his era.

“They rightfully demanded high levels of energy from us as players, a strong feeling towards fitness would mask some of the cracks under the surface that lacked tactically.

“We had a good squad of players but Colin didn’t last too long in the job.”

You moved to Scotland in 2001 with Dundee, following in the footsteps of your father who played for the club in the 1970s. How did it feel to play for the Dens Park club and what are your highlights from your time there?

“It was a proud moment to play for a football club that I knew my dad had a great experience at. Dundee fans were loyal and treated me very well, we played in big competitions both nationally and in Europe which was nice.

“We had a very good squad with the influx of many foreign players combined with the Scottish players it was the perfect blend and we all go on so well.”

You played for St Johnstone on loan. Was it a loan spell that you look back on with fondness?

“Billy Stark was a big fan of mine, so when I was out of favour with Jim Duffy, it was the perfect match playing on loan for St Johnstone.

“Again, we had a really good side and the gaffer was very good, we had a very good harmony within the group and I found it to be a successful period on loan.”

Following Dundee’s administration, you joined Stockport County. How did it feel to return to English football at that time?

“Dundee going into administration was a complete disaster and unless you go through it personally people will never know, a lot of stress for my family but when Sammy McIllroy rang from Stockport County FC all the stress subsided.

“It was back to the business of doing what you love and that’s playing football.

“We had a seriously talented but young and naive squad, we underachieved which was disappointing as Sammy and Mark Lillis deserved so much more from us as players.”

You earned a senior cap for Australia against Japan in 2001. How proud were you to represent your country?

“I played for my country since the age of 17 and always found it very surreal that I was part of a group that represented our nation, it was always an honour and something I will never forget.

“My only wish would be to have earned more caps but one at senior level is a very good achievement all the same.”

You played with and against top players for club and country. Which players stand out as your toughest opponents?

“The easy players to remember playing against are always the most famous ones like David Beckham, Dunga from Brazil and the Laudrup brothers.

“However, I enjoyed my battles with the likes of Riquelme & Cambiasso of Argentina & Lubo Miravcik of Celtic.

“I enjoyed playing against the De Boer brothers but I have particular memories of getting the run around by Ray Houghton.”