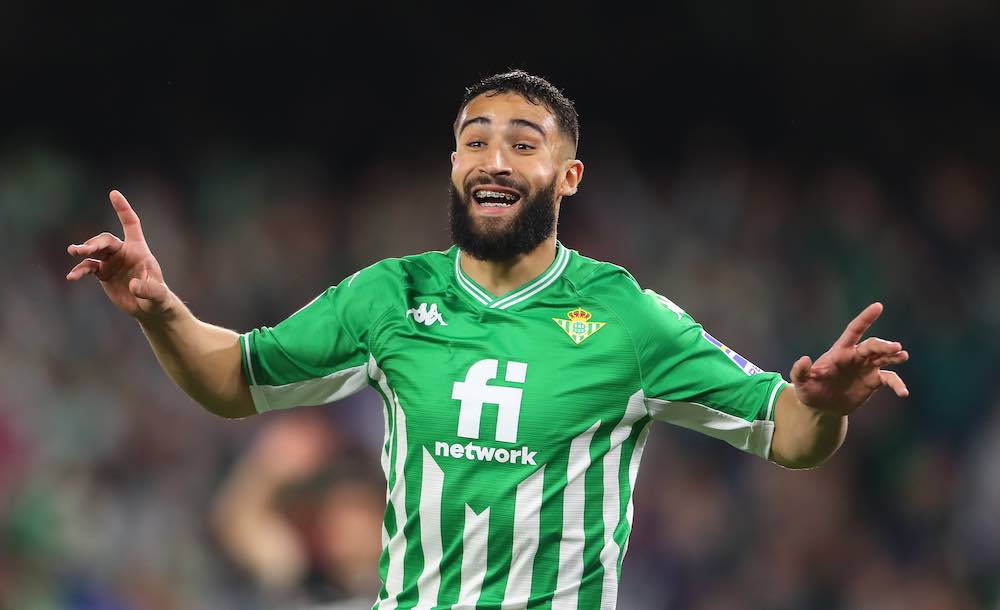 The day has finally come.

Real Betis welcome Valencia to Seville this Saturday in the final of the Copa del Rey. The game, to be played at La Cartuja, will kick-off at 22:00 CET to cater for the sultry late-April Andalusian night. And if Betis win the city won’t sleep until Sunday’s sunrise.

The green-and-white half of the city, that is. Seville is a two-club town and it’s fair to say that it’s Sevilla who’ve enjoyed the lion’s share of success in recent years.

Betis’ last major title came back in 2005 when they beat Osasuna in the final of the Copa.

Since then, Sevilla have been busy. They’ve won the Copa twice, the Supercopa de España once, the Europa League six times and the European Super Cup once.

But they won’t lift silverware this season. Los Nervionenses were knocked out of the Copa by Betis at the last 16 stage in a hot-tempered and controversial affair that saw Joan Jordán struck by a missile and the game initially abandoned.

Betis won it when it resumed the following day, however, and they’ve enjoyed quite the ride this season across all competitions.

To make it to the final of the Copa, the Andalusian outfit opened their campaign with a 4-0 triumph at CFI Alicante. They followed that up with a 4-2 defeat of Talavera before dispatching Real Valladolid 3-0 in the last 32. Sevilla came next (they won 2-1) before Real Sociedad were beaten 4-0 and Rayo Vallecano were defeated 3-2 on aggregate.

Their cup run hasn’t been in isolation, either.

Betis are still very much alive in La Liga, currently sitting fifth and just three points behind Sevilla and Barcelona. Atlético Madrid are four points clear in second place. Many in the states are using a BetRivers Ohio bonus code to back them for a strong finish to the season. They have every chance of breaking into that top four and securing Champions League football.

And if they do, they’ll go into it with valuable European experience already under their belt. Los Verdiblancos competed in the Europa League up until their exit in the last 16 to Bundesliga outfit Eintracht Frankfurt.

They came second in Group G, finishing three points behind Bayer Leverkusen but ahead of Celtic and Ferencváros. They then beat Zenit St. Petersburg 3-2 across two legs before succumbing to Eintracht 3-2 on aggregate.

So it’s been an eventful campaign indeed.

Betis have endured highs and lows. They’ve built and grown while also experiencing the setbacks that come with increased expectations. Now, however, they’ll hope to crown an unforgettable season with their first piece of silverware in 17 long years.

And they have the team to do it. In their attacking trident of Sergio Canales, Nabil Fekir and Juanmi they have three of the most talented footballers in La Liga. Borja Iglesias is lethal when in form and William Carvalho and Guido Rodríguez make a fine double-pivot.

Betis lost their last game before the final, taking a 1-0 defeat at the hands of Elche at the Benito Villamarín on Tuesday evening. But they’ll still believe and come Saturday will arise from their slumber with a spring in their step they’ve never before experienced.

And a large part of their success comes down to the magic worked by Manuel Pellegrini.

The Chilean has built a simple but effective structure at Betis that has enabled the Andalusian side to pair defensive solidity with creative flair and reckless abandon. They play without fear and will attack Valencia, tenth in La Liga, from the first whistle at La Cartuja.

It’s sure to be a magical night.