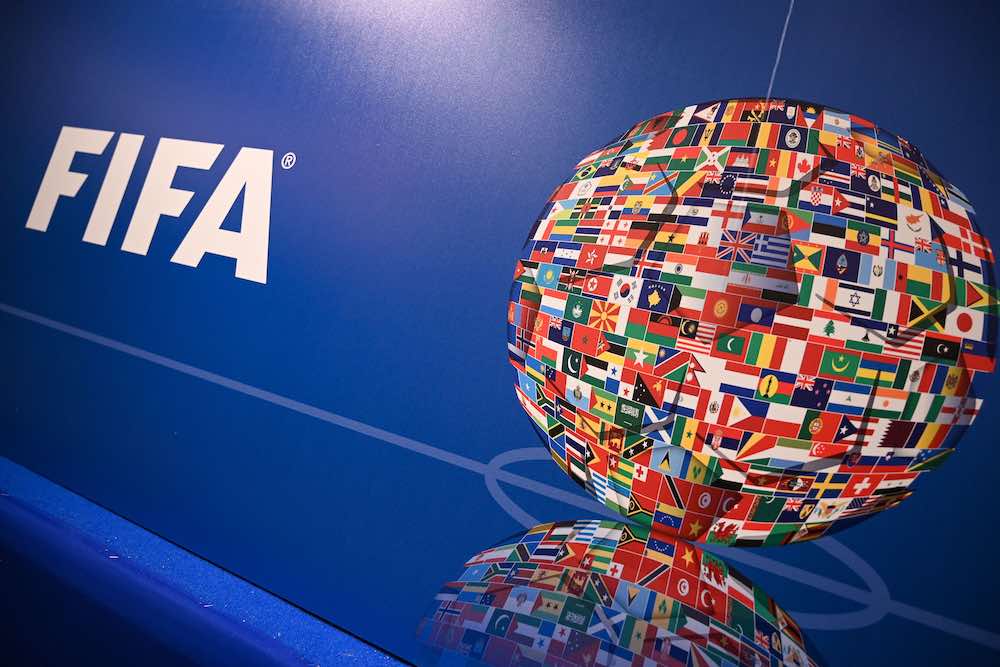 Several months ago, football’s ‘dystopian’ governing body FIFA began to trial five major changes to the rules of football which ‘stands for fast and energetic matches’, according to ESPN NL, who had coverage rights for the Future of Football Cup in Holland.

These changes were quickly jumped on and rejected, and after some time watching the tournament, gathering my thoughts, and getting around to writing this, here is why I agree with FIFA, for once.

On the whole, I believe people were quick to jump on the trialled rules because they don’t like change, and to be honest, my first reaction was bemusement, but after watching a large portion of the games at this tournament, I believe it made for an enjoyable, free-flowing game; reducing the time during which the ball wasn’t in play, and catering for the modern generations’ lessened attention span, and the current trend of faster-paced content being consumed more frequently. FIFA have largely taken that angle into consideration with these proposed rules.

The first rule that was suggested was a very positive one, in my opinion, to change throw-ins to kick-ins or dribble-ins (admittedly the name may need a bit of work).

Ultimately, I believe that the kick-in should not be able to leave the ground, if this were to be the case. I think the only real reason to instate this rule is to promote a less direct, more technically skilled football style which I believe would fast-track football in the direction it simply needs to head sooner or later, and allow football to be played in a more entertaining way. Another reason for this rule would be to speed up play.

Currently, and in the past, players like Rory Delap could take an awfully long time to prepare for a throw-in, which may have been a novelty for the first few times, but people like Arsene Wenger, now of course FIFA’s Chief of Global Football Development quickly got irritated of what is ultimately a part of football which is played with your hands.

Kick-ins that must be played on the floor would ultimately have similar ‘waiting times’ to that of a free kick in a team’s own half, with no run-up required for a simple 15-yard pass, and streamlining football by reducing unnecessary periods without the ball in play is in everyone’s interests, surely?

FIFA’s next suggestion sort of links into the first in many ways, and this one was to give teams the option to dribble from a corner or free-kick, rather than only be allowed to take a singular touch. On the whole, I agree with this as it is another factor that reduces the time between play being stopped and started again.

This rule also promotes less direct football by giving teams more of an incentive to have defenders who are comfortable on the ball, and allows these players more of an opportunity to thrive by progressing the ball. Imagine how much more efficient it would be for play to effectively continue after a foul, whilst also dishing out the intended punishment and allowing the team of the victim to gain possession.

Another one of FIFA’s experiments was to have a five-minute sin bin period for players who receive a yellow card. In my opinion, this would be a change for the good, as the current system of bookings only really means anything if you get 5, or 10 of them which is confusing and flawed, and gives players only a minor deterrent to getting booked in any given game. Whereas a five-minute period of time where your team is down to 10 men is a significant enough competitive disadvantage whilst also not completely decimating a team’s chances of winning a game.

This would also help stamp out the issue of players getting bookings on purpose in certain scenarios – in order to get their booking ban at a time which would be convenient to them – by giving their team a disadvantage immediately in that game, which would matter more than the aforementioned lesser priority game.

Another predicament which would be lessened by this rule is ‘tactical fouls’ famously used by teams in transition who are happy to take a yellow card in order to stop an opposition counterattack. This would no longer be a perfect tactic as five minutes with ten men would (again) give a team a real disadvantage, and may see the end of the tactical foul eventually.

FIFA’s fourth suggestion was to have unlimited, rolling, substitutions where players can be substituted off and back on during play, rather than the current system requiring teams to wait for a break in play. I like the concept of this system as unlimited, rolling substitutions is an idea that allows players to have short breaks and re-enter the pitch, making for a higher tempo game with more energetic players.

On its own, this would have the opposite effect at some points as there would be an unnecessary number of breaks in play, but the rule meaning that substitutions can be made during play makes the game flow more freely.

With this potential rule though, I do have one issue. I think that the frantic nature of the substitutions would be tricky for commentators and fans alike to keep up with. One solution to this issue would be a system requiring a manager or member of staff to input these changes to some sort of electronic system, which would then update the team sheet for the stadium screens, commentators and television broadcasts, with the teams being constantly displayed on screen in some way.

This would still not be completely ideal, but I trust that there would be a way to get around this, and I’m cautious not to turn this opinion piece into a Sci-Fi novel with my assistant manager tablet ideas.

The final, and potentially most drastic, rule change was that the game would be divided into two 30 minute halves, with the clock being stopped when the ball was not in play, leading to a guaranteed 60 minutes of play time.

According to Opta, every single Premier League team averages less ‘Ball-in-Play’ time than this, except Manchester City, who currently average 60:44 of actual football time.

Whilst increasing the amount of football played, this rule also discourages time-wasting, as the clock would simply be stopped.

In theory, this would reduce the time in which the ball was out of play, although some teams could still employ ‘time wasting’ tactics to stop the flow of the game and stop the opposition from having momentum. I like this rule on the whole, and I would welcome it with open arms if IFAB signed off on it.

As mentioned, after watching the Future of Football Cup last year, I think these changes will turn football into a more modern, accessible game, and will cater for the needs of younger viewers and encourage them to get into football, allowing the game to thrive for further generations.

Older fans may think these changes are too drastic, but I believe they are a necessary adaptation for the next 50 or 60 years of football and will change its fundamental principles for the better.