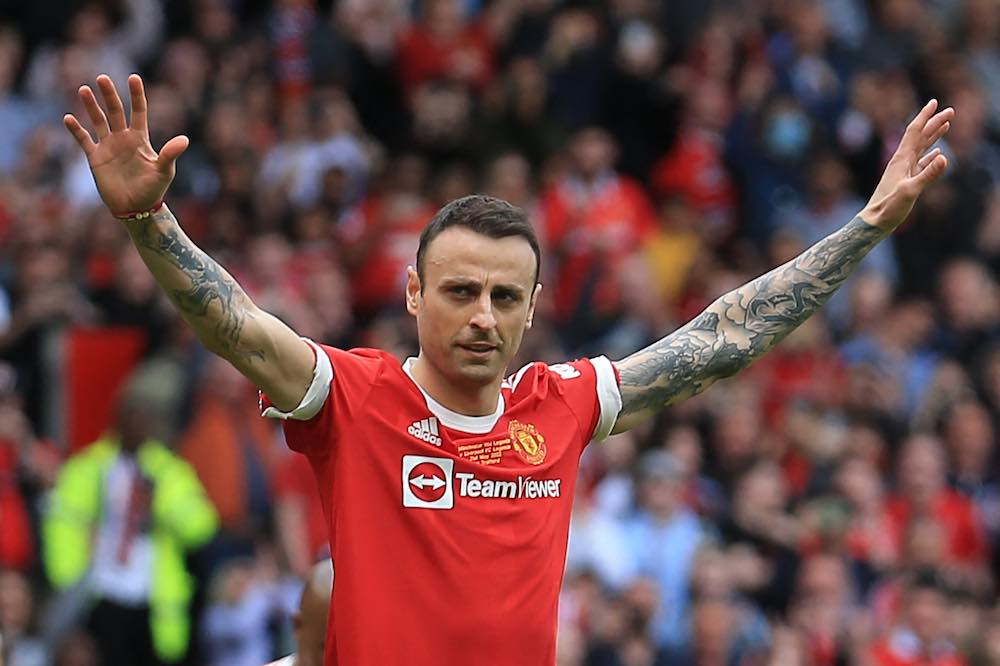 An interview with Dimitar Berbatov, by Callum McFadden for WFi.

Erik ten Hag will be the manager of Manchester United next season. What are you expecting of him?

“We will have to wait and see. I want to be optimistic about United and say he will bring the change that is needed at this time.

“I would love to see Manchester United to be back challenging for the Premier League title again because it is where the club belongs.

“However, it won’t be a quick fix. The new manager will need more time to buy new players and get used to what it is like to be at Manchester United.

“He will get time but eventually he will be judged on whether he can win the Premier League title. Winning the big competitions is how success is judged at this club.”

You had great success against Liverpool during your playing career at Manchester United. Can you talk me through the hat-trick you scored against them at Old Trafford in 2010?

“It was also great to score against them in the legends game today despite the scoreline in the end. It was like rolling back the years.

“When you retire, it is great to play these sorts of games against this sort of opposition because it doesn’t happen every day.

“Thinking back to the game you mention, it was a beautiful game for me. To score a hat-tricking including an overhead kick in front of the Stretford End was a great feeling for me and the Manchester United fans.”

Would you say that was the best goal you ever scored in your career?

“Good question. Probably, it would be up there. In my top three goals, for sure.

“I always enjoyed playing against Liverpool in my career and even today, it brought back so many memories.”

Finally, Dimitar, after a difficult season for Manchester United, how much are you looking forward to seeing the team have a fresh start next season?

“I really am looking forward to it. Let’s hope next season can be the beginning of a positive change that is coming to the football club.

“It will require new players and Erik will already be looking at that. I am definitely curious to see how he sets the team up, which system he chooses to play with and the style that he wants to play.

“Let’s hope he can bring the title back to Old Trafford during his time here.”