Graeme Souness On Management, TV Work, And The Scotland Job 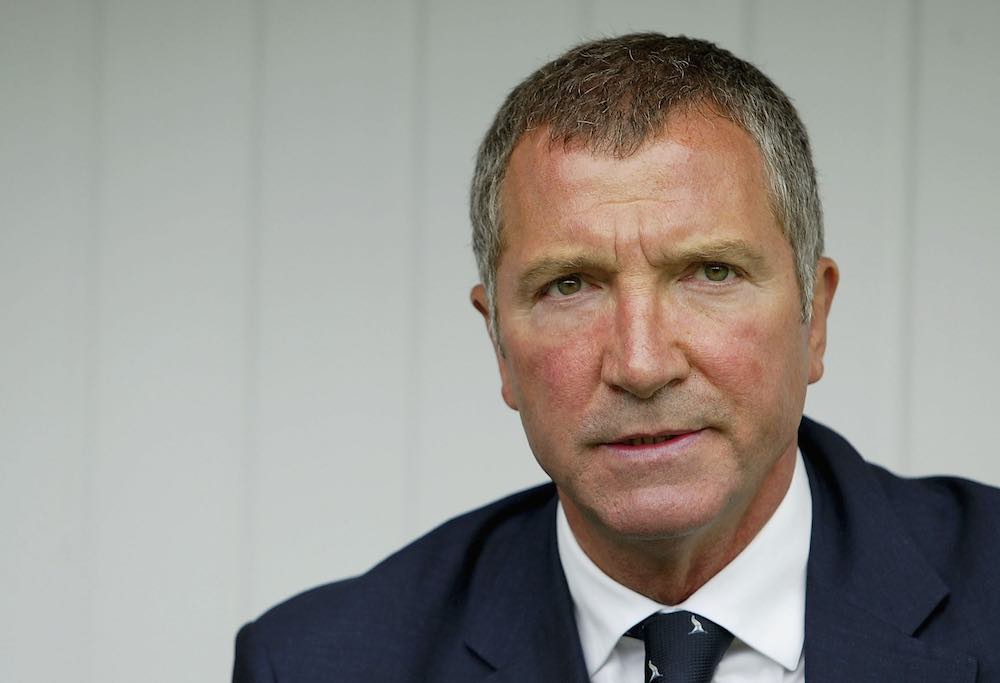 An interview with Graeme Souness, by Callum McFadden for WFi.

You are now a pundit following a successful playing career at the elite level of the game. You have also managed in the Premier League with clubs such as Liverpool, Blackburn and Newcastle United in addition to managing abroad with Galatasary and Benfica. How would you manage the modern-day player?

“I don’t know because I stopped managing in 2006 and I had stopped enjoying it by then.

“I love football and I have always loved football. I’m still involved in football although not directly anymore but I stopped enjoying management towards the end.

“It is easy to say that money has changed the game but it has because money has made players independent and rich beyond their wildest dreams.

“I felt towards the end of my time there were players who thought that they were great players without having really won anything.

“They weren’t listening to me in the end. They were more interested in buying a new Bentley that afternoon. Let’s get training out of the way.

“It is important to say that they were not all like that.

“I think back to when I was 30 years old and I was captain of Liverpool and captain of Scotland.

“I was successful and had won a great deal but even then if I had offered an opinion in a team meeting at Liverpool, Joe Fagan or Ronnie Moran would be waving their hands at me wanting to treat me like a 12-year-old kid. They would have clipped me around the ear for thinking I was worthy of an opinion in that moment.

“That was for the manager. We did not have an opinion whereas now, a young player who has played half a dozen games in the first team can question a manager.

“Maybe as pundits, we are partly responsible for that. Society has changed. Maybe people are more opinionated in football and in any workplace. Times change.

“I thoroughly enjoy the television work that I do now and I get a buzz out of it. I get to sleep at night and I’m not a pain in the ass around the house for my wife!”

You managed only at club level in your managerial career so I have to ask; did you ever have the chance to manage Scotland?

“I did interview for the job. I met Campbell Ogilvie who was at the SFA at the time and someone else.

“We met in the Hilton hotel at Edinburgh airport. The interview went well and I thought that I had a chance of the job. I felt like I would get the job.

“It was all going really well until we started talking about money then their attitude changed a little bit.

“There was room for negotiation so I thought I’d still get the job.

“Anyway, I found out three weeks later that they had given the job to George Burley. I found out via the media so they did not have the courtesy to come back to me.

“I didn’t get it then and it is been and gone for me.”