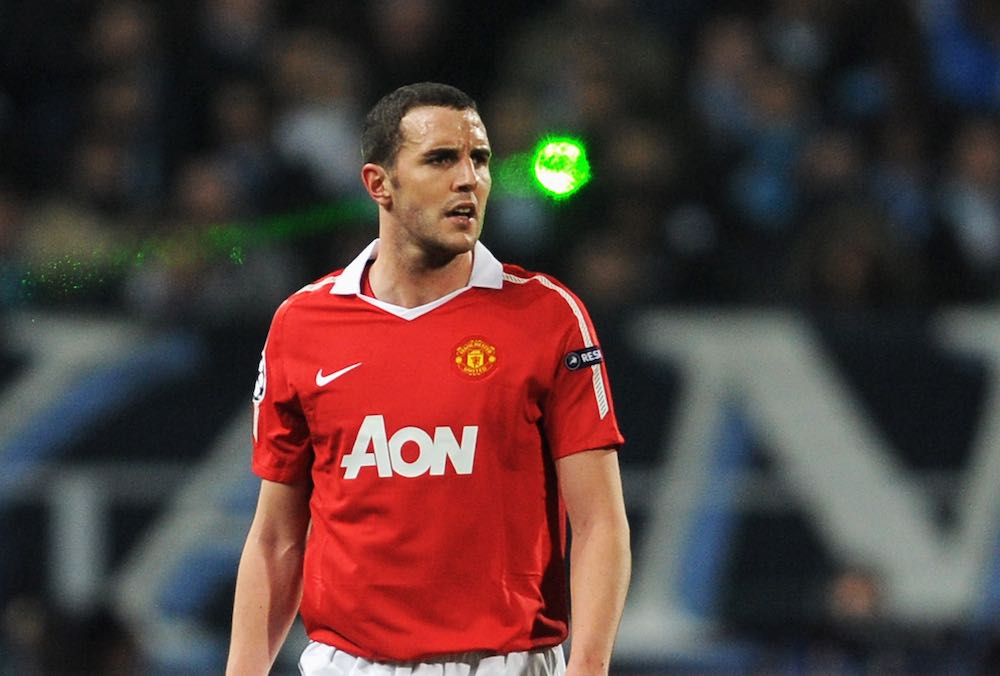 An interview with John O’Shea, by Callum McFadden for WFi.

You represented Manchester United on 393 occasions but it could have been so different for you because Celtic wanted to sign you before you joined United. How close was that move to happening?

“Very close. Very close indeed. Willie McStay contacted me and the club pushed to sign me.

“I was very close to joining Celtic. Many of my friends over the years have joined Celtic and played for the club and I thought I was heading there.

“However, then Manchester United came in at the eleventh hour as they say and it just felt right.

“Celtic still crosses my mind to this day and I often think about how different my career and my life could have been should I have gone there.

“Celtic is such a special football club but I have no regrets as, thankfully, things worked out very well for me at Manchester United under Sir Alex Ferguson.”

I have to ask you about your winning goal at Anfield which was a crucial goal in the 2006/07 title race in which United triumphed. Was that the most important goal you ever scored?

“It’s definitely up there as one of the best moments of my career for sure.

“It was not only the fact that it was the winning goal in a game of that magnitude against such a major rival like Liverpool but also because it was so late in the season and every point was needed to secure the league title.

“Thankfully, we went on to win the league that season and that goal helped which means it is something that I will always cherish and never forget.

“I always enjoyed the battles with Liverpool. Even now, playing in this legends game and the one to come at Anfield, it is what football is all about and is why you want to play the game.

“The rivalry is huge and although, they may have defeated us in this legends game. I know we’ll get revenge in the return leg.”

During your time at the club, Sir Alex built squads that combined world-renowned stars and homegrown talent. Should Erik Ten Hag look to follow that method in his recruitment and squad building this summer?

“Yeah, I think so. Recruitment is crucial at every football club, especially at the top level. He has to get that right first and foremost.

“If he can get his recruitment right this summer then it’ll be a big boost to the fans and the club as a whole. It would give him a good platform to try and get better with this club.

“It will be a fresh start for everyone at the club this summer. The younger players coming through have to see this as an opportunity for themselves to get into the new manager’s plans.

“I also think it is important that some of the new recruits have Premier League experience in order to hit the ground running and help the manager settle quickly.”

Finally, John, you have coached at Reading and now with the Republic of Ireland under 21 side. Do you have aspirations to be a manager in your own right in the future?

“Yes, it is something that I aspire to one day. However, at this moment, I am enjoying my role with the Irish under 21 side. Things are going well and I’m learning my trade.

“It’s all about taking the small steps, one stage at a time to fully integrate and educate myself in the coaching side of things before I take the big jump into management myself.”