Paul Groves On Management And Developing As A Coach Across Europe 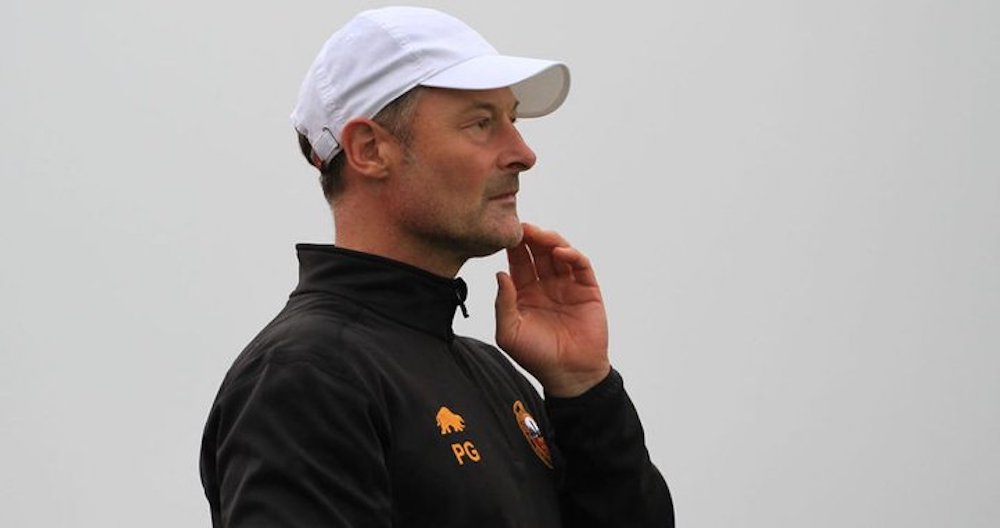 An interview with Paul Groves, by Callum McFadden for WFi.

You’re well-known for managing Grimsby Town and also being the captain of Grimsby Town during your playing days. How do you reflect on the spells that you’ve had at the club?

“I reflect on them all differently. As a player, I thoroughly enjoyed my time at the club and captaining the squad. I played regularly and loved every minute of my time as a player at Blundell Park.

“As a manager, my experience was mixed. I took the job on from December until the end of the season and we stayed up which was the main aim considering that we were adrift of safety before I came in.

“We had to adapt in the summer due to the loss of the ITV digital money and it became a difficult time at that early stage of my managerial career.”

You joined the staff at Portsmouth under Harry Redknapp. What did you learn from working with Harry?

“It was a fantastic time at the club for the most part. We won the FA Cup and played in Europe too. Under Harry, it was a very successful time.

“After a few years, we found ourselves in a difficult place financially but everyone always gave their all. I left Portsmouth to continue my work within the Premier League at West Ham.

“I learned a lot from my time at Portsmouth and I have fond memories of the club and the fans.”

You moved onto West Ham with Avram Grant. It was a very tough season for the club. How do you reflect on your experience of West Ham?

“It was a difficult time for the club because they were in a transitional period however I enjoyed working with the players and the staff at the club.

“The end product wasn’t where Avram or I wanted it to be but I learned a lot as a coach.”

You worked at AFC Bournemouth for a number of years. How do you reflect on your time on the south coast?

“I needed to develop as a coach and Bournemouth gave me that opportunity. I wanted to sample different aspects of a football club and I was able to work across the club from the academy to the first team.

“It was a great learning curve for me.

“I was caretaker manager at the club for a period of time too. The club was in a state of transition and we were in league one at the time.

“The ownership then changed and the expectations for the club shifted dramatically in a short space of time.”

You worked abroad in India, and in Israel for Maccabi Haifa. What did you learn from your spells working abroad?

“I learned so much, particularly in Israel. I developed so much as a person over there and it gave me the hunger to come back into management.

“India was a different experience as the team performed well in the first season then changed dramatically to much younger players in year two.”