Looking Back To The Inaugural Indian Super League Season 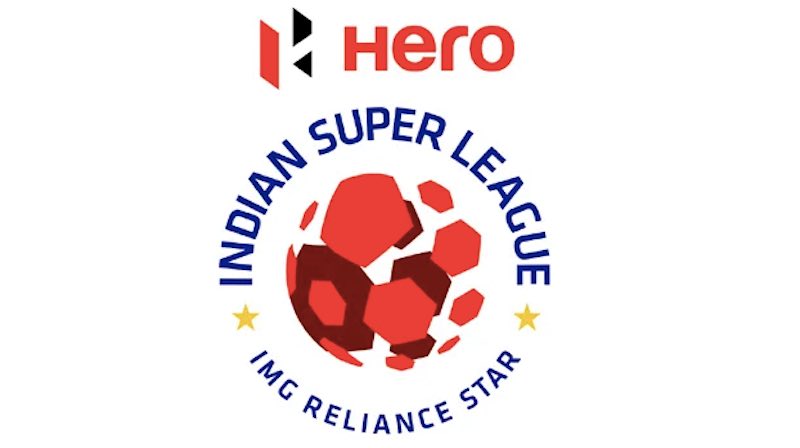 After struggles with starting the league due to pressures from the AIFF and AFC, the inaugural Indian Super League season kicked off in 2014.

The ISL drew from concepts of leagues from around the world, as we saw above with the Championship format, but mainly drew inspiration from the American sports leagues. Like the NBA, the position of the top four did not account for more prize money or a title, but only in terms of who would play whom in the semi-final. Another concept is the draft, which is prevalent in MLS. In the ISL however, in an attempt to develop Indian talent, there was a cap on foreign players, which was set at seven.

The Indian Super League does have its unique points as well. Just recently, on 26 October 2021, the ISL announced eISL, a venture into competitive gaming alongside EA Sports and open football up to esports betting in India. The 2014 League opened with Atletico De Kolkata beating Mumbai City 3-0 with goals from Fikru Teferra, Borja Fernandez and Arnal Llibert. Fikru scored one-on-one against the keeper by lobbing the ball past him from distance, while Borja Fernandez scored a spectacular outside-curling finish from outside the box after a scurry in the box.

Finally, Llibert scored after a cross from Teferra from a counter-attack which settled the game in the 90th minute. This would be the first of 5 goals Fikru Teferra scored which led him to second in the top scorers list after Chennayin’s Elano.

The league season ended with Chennaiyin FC, Goa FC, Atletico de Kolkata and Kerala Blasters making it through to the playoffs,

Chennaiyin finished top of the league on the last day and secured qualification the matchday before. They also scored the most goals in the league by a margin, with Goa next with 21 goals. Chennaiyin also had the second most goals conceded, a sign of a leaky defence that would prove their downfall in the semi-finals.

Goa finished with the highest goal difference of 9, scoring the second most goals and conceding the second least, with an overall balanced end to the league season.

This set up the semi-finals of first vs fourth and second vs third, meaning that Chennayin would play Kerala Blasters, while Kolkata would face off against Goa.

Both games went to extra time, with the Chennai vs Kerala game being the more intense of the two games.

In the first leg, Kerala stunned the favourites Chennaiyin FC to win 3-0 at home with two quickfire goals from Ishfaq Ahmad and Iain Hume in two minutes in the first half and a goal in the 90th minute from Mathew Sushanth left the Chennai away support and the Kerala fans delirious. This left Chennai with the herculean task of putting four past Kerala at the Marina Arena in Chennai.

Which they almost did. Former Manchester United defender Mikael Silvestre scored a header to lead 1-0 in the second leg. Sandesh Jhingan doubled the lead and gave Chennaiyin a beacon of hope. Kerala Blasters controlled the rest of the game until the last minute, where a counter-attack from Chennaiyin put Jeje Lalpekhlua in on goal with a header to draw the game on aggregate and take the game to extra time.

Chennaiyin pushed on and on for the fourth goal, while Kerala were comfortable with taking the game to penalties. However, in another counter-attack, this time for Kerala, Englishman Stephen Pearson scored to take the game to 3-4 on aggregate, meaning that Kerala Blasters won and moved on to the finals.

The first leg of Goa vs Kolkata, on the other hand, was not a goal fest, with the game ending 0-0 at the Salt Lake Stadium in Kolkata. Goalkeeper Apoula Edel had a busy game, saving Goa’s 10 attempts on goal to take the game to Goa in the second leg. The second leg, however, was no different, ending 0-0 even after extra time, taking the game to penalties

This set up Atletico de Kolkata against Kerala Blasters in the DY Patil Stadium in Mumbai.

The first half was eventful, but ended 0-0, with the best opportunity being when Kolkata’s Mohammed Rafi was through on goal but Nirmal Chettri made a tackle at the end to foil the opportunity.

The second half did not match the energy and intensity of the first half, with the substitutes on both sides making the difference. In the 90+5 minute, the last minute of the game, Kolkata won a corner which was taken by left-back Jakub Podany.

He put an inswinging ball into the box, where midfielder Mohammed Rafique headed the ball into the near post to score and win the game for Kolkata in the last minute, giving Atletico De Kolkata the inaugural ISL 2014.

Loading...
Newer Post
Xavi In Control As Barcelona Remain Aggressive In Transfer Market
Older Post
What Does The Future Hold For In-Form Brenner At FC Cincinnati?