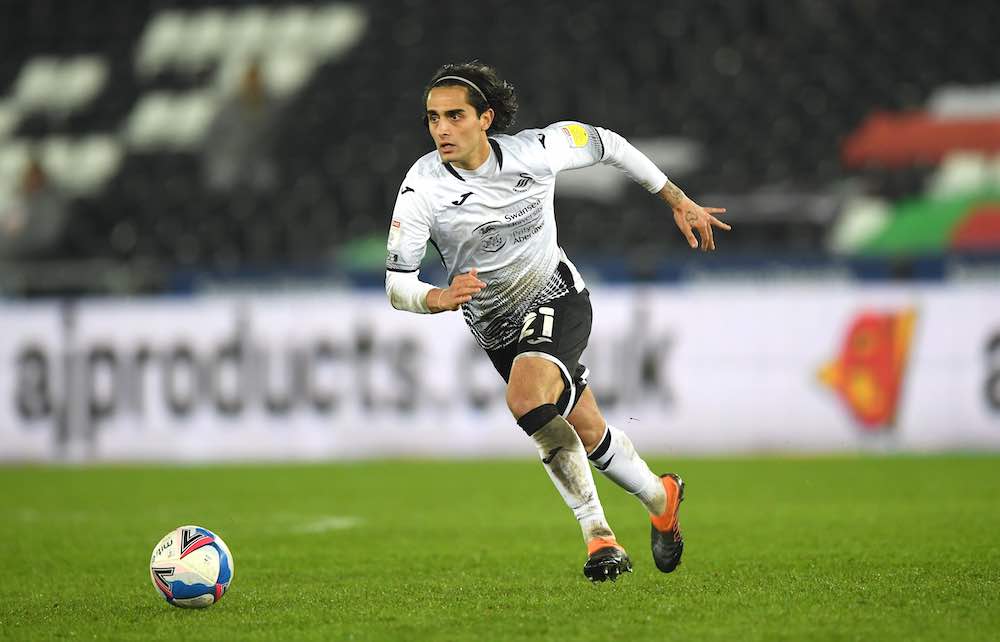 An interview with Yan Dhanda, by Callum McFadden for WFi.

You have just signed for Ross County. How excited are you to be experiencing Scottish football for the first time?

“I am very excited to be joining Ross County and to be playing in Scottish football for the first time.

“We have an opportunity to get into European football and that’s what we will be aiming to do. I immediately wanted to be a part of it.”

You have been allocated the number 10 jersey for the season ahead. It is an historic number. Which players did you look up to as a youngster and did that inspire the number choice?

“I have always wanted to wear number 10 since I was a little boy. I looked up to players such as Ronaldinho, Eden Hazard, Coutinho so I am very happy to have the number I’ve always dreamt of.”

You started your career at West Bromwich Albion before moving to Liverpool. What did you learn from your time in the academy at both clubs?

“The best thing about being in the academies of West Brom and Liverpool is that I worked with some of the best coaches in England that are now either first team managers or first team coaches.

“I always knew I was working with great coaches and all the coaches that I worked with have to date have supported me a lot in different ways.”

You joined Swansea on a permanent deal in 2018. You made an instant impact by scoring a late winner on your debut against Sheffield United with your first touch. Can you talk me through your memories of that day?

“Scoring on my debut against Sheffield United with my first touch in the Championship was such a special moment. I had worked my whole life for that moment by making so many sacrifices to be a professional footballer.

“Honestly, thinking about it now, to score in just 30 seconds with my first touch on my debut was a feeling that I’ll never forget.

“It made all the sacrifices of leaving my family and friends at 14 worth it. It made it even more special to have my dad and my cousin in the stand behind the goal as they’ve followed my journey since I was 4 or 5 years old.”

How do you reflect on your time at Swansea as a whole and the players and coaches that you worked with?

“The majority of my time at Swansea was amazing. I played with some unbelievable players and some friends I’ve made for life.

“The staff across the club and the fans there are incredible. They make you feel so welcome from the minute you walk through the door.

“I loved every minute of living in Swansea and it is somewhere that I will be visiting often when I get chance to do so.

“I was lucky to work with amazing coaches and managers in Graham Potter, Steve Cooper, Alan Tate and Mick Marsh.

“They were also great people as well as coaches that helped me improve as a player and a person a lot in the time I spent with them.”

Last but not least, Yan, what do you hope to achieve in the season ahead?

“I hope to play as many games as possible and contribute as much as I can in games.

“I want to get back to enjoying my football and playing with a smile on my face after a tough year last year.

“The project here at Ross County is amazing and something that I immediately wanted to be part of. I hope that we can build on a strong team performance last year.”