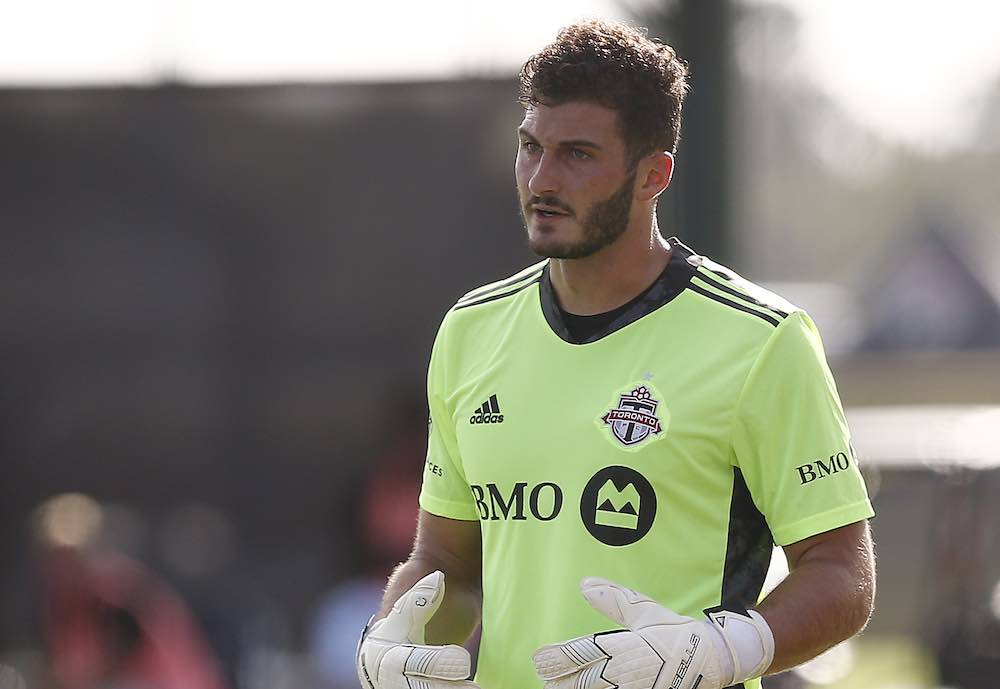 Toronto FC returned to winning ways on Saturday evening with a 2-0 victory at Charlotte FC. It was a dull first half from Toronto as they created few opportunities and had a slow start, but in the second half, the visitors adjusted and started to be more creative in attack.

TFC scored within the first five minutes after the interval off a corner kick. Federico Bernardeschi delivered an accurate cross into the box with Lorenzo Insigne left unmarked near the far post. The forward made no mistake as he sent his shot past Charlotte goalkeeper, Kristijan Kahlina.

After at the hour mark, Bernardeschi and Insigne linked up once more. However, this time it was Insigne on the backend delivering a brilliant pass to Bernardeschi and releasing a powerful strike past Kahlina, who had no chance of making the save. The previous seven goals from Toronto have come from their three new Italian signings.

The Italian duo were relentless throughout the match as they showed good pace, were creative in the final third, linked up on several occasions and were decisive. They constantly created difficulties for Charlotte’s backend.

Bernardeschi and Insigne combined finished the match with two goals, two assists. They were impactful at both ends of the pitch and made their presence felt. They have been vital to Toronto’s recent success in the past month and will continue to be relied upon down the stretch.

“Well, they are good players and look, I still think they are getting shaper and fitter by the day,” TFC manager, Bob Bradley said of the pair.

“They are capable of making big plays. That’s clear. We’ve seen that from both of them throughout their careers. But as they get sharper, they can contribute more in others way, that makes our team better.

“I’m not surprised and those two continue to push. I think they both know that there’s more there for them.”

In the last two matches, goalkeeping had been a concern for Toronto. Alex Bono committed two critical errors which led to points being dropped. However, the American stepped up for his side and made several key saves when needed. Bono finished with four saves with his biggest coming from an Andre Shinyashiki effort.

Shinyashiki sent a right footed shot from the centre of the box but Bono dived to make the save. This save proved to be a vital as, minutes later, Bernardeschi scored to extend the lead to 2-0.

Bono showed good awareness, limited his mistakes and provided key saves when Toronto needed it the most.

After two poor outings, the TFC goalkeeper showed resiliency and overcame adversity. This performance could come a long way in helping with his confidence as Toronto continues to battle for a playoff spot.

“No, honestly, as we get down the stretch here, everyone has to kind of carry their own weight, and no surprise, I was a little disappointed with the weight I wasn’t carrying over the last couple of games,” Bono said of his recent performances.

“Felt good to get back in there and feel confident, and the guys around me played awesome. We defended as a unit, and you know, I felt it was a good bounce back game, and now I’m just doing my part to help the team get three points, as always.

Toronto remains three points behind Columbus, who hold the final spot for the Eastern Conference playoffs.

However, they have two games in hand and this will make the Reds’ job of qualifying for the MLS playoffs difficult.