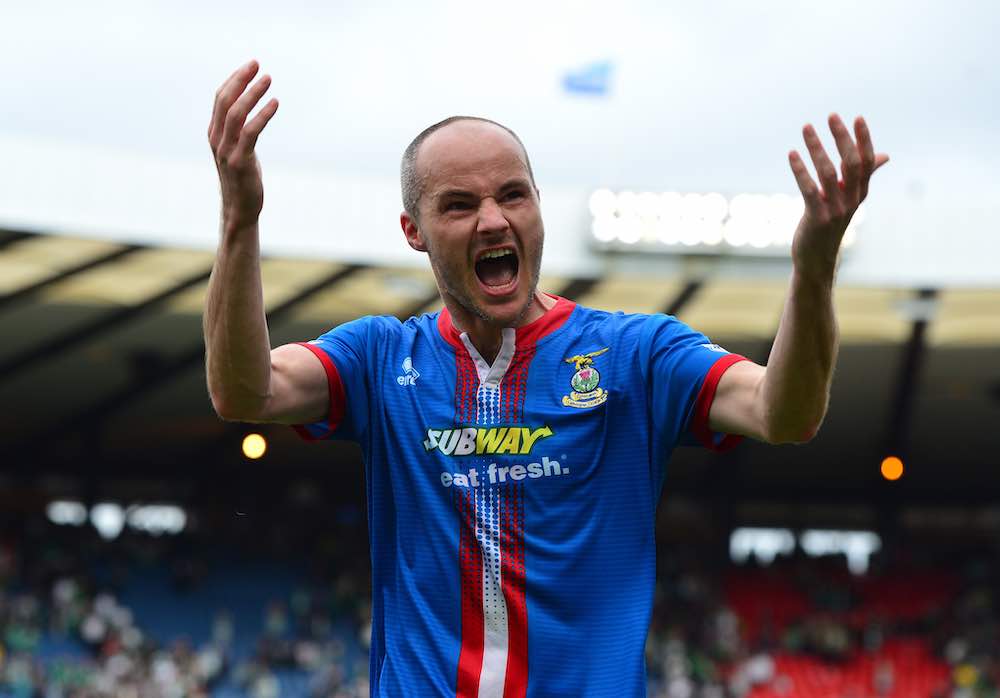 An interview with David Raven, by Callum McFadden for WFi.

You started your career in the youth system at Tranmere Rovers before moving to Liverpool. How did you feel when Liverpool showed interest in you?

“It was great because at the time I had offers from Blackburn Rovers, Manchester City, Manchester United and Everton.

“I went to see the first team play in an executive box at Blackburn and met Joe Royle who was in charge at Manchester City at the time.

“I was very close to opting for City as I knew a couple of lads who were at the club and I felt that there was a pathway at the club.

“However, I am a Liverpool fan so when they showed interest, everything changed. I did not really want to leave Tranmere in all honesty but my heart ruled my head.

“I was made up to pull on the Liverpool kit as a player for the club and go into training at Melwood each day. I loved it!”

You trained alongside Jamie Carragher, Steven Gerrard and other top players in the first team at Liverpool. How did you handle the pressure of the first-team environment?

“I really enjoyed it and gave my all to try and prove that I was there on merit.

“Every single player was impressive in training. The standard was very high.

“However, Steven Gerrard was the most impressive by a mile for me. He was head and shoulders above everyone else. He was a phenomenon.

“He was strong, athletic, excellent on the ball and could head it as well. He had it all. He never let his standards slip.”

You made your debut in the quarter-final of the League Cup against Tottenham Hotspur. You were awarded man on the match as well. Was that the perfect start?

“I remember the day before that I nearly did not make it to training because my car broke down en route.

“I called the club to tell them about the situation and I was told that I had to find a way to get to Melwood because I would be playing tomorrow.

“Thankfully, I got in and then travelled down to Tottenham without really thinking about the reality of what was to come.

“It was not until I arrived at White Hart Lane that I thought… ‘Wow, what a ground!.’

“I then got really nervous because not only was it my debut but it would be the first time that I played in front of a capacity crowd like that.

“The overall buzz of the crowd helped me when I took to the pitch. I felt like I got better and better as the game went on.

“I was comfortable and I honestly did not want the game to finish. We played extra time and penalties and I was on the biggest high of my career to date.

“After the game, I knew I wanted more of that feeling because I was living my dream.” 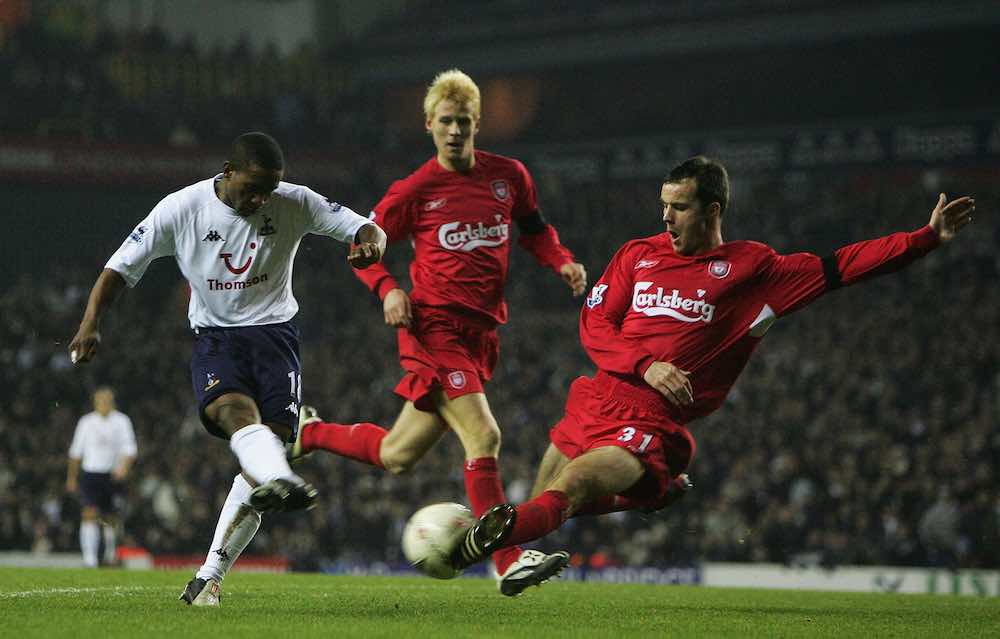 You went on to make further appearances for the first team at Liverpool. Do you appreciate that achievement even more now than you did at the time?

“I absolutely appreciate it more now than I did at the time because back then I was only focused on the next training session and the next game.

“A lot of people ask me about it now, and not many players have pulled on the shirt of Liverpool at first team level so I certainly appreciate it more now when I look back.

“I was a bit unlucky because we lost a few games that I played in through no fault of my own. I just wasn’t able to make the level to stay at the club longer term.

“You look at the likes of Trent Alexander-Arnold in the current side. You need to get your chance and constantly improve and add to your game to stay at that level.

“I knew that I needed to do more to stay at that level and I could not quite do it so moving on from the club to find my level of football was the right thing for me to do.”

You left Anfield in 2006 for Carlisle United on a permanent basis. How do you reflect on your time in Cumbria?

“It was a brilliant time because Fred Storrie had just bought the club and was investing at the time. They were a team on the up.

“I was playing regularly for the club in League One in front of crowds of 9,000 each week and it was a good test. The club have not been back there since which shows just how good a side we were.

“We have quality players in our side who went on to have strong careers in Joe Garner, Danny Graham and Kieran Westwood.

“It is just a shame that we could not reach the Championship during my time at the club because we came close by reaching the playoffs.

“It was tough to move away from home to start with but once I settled, I loved it. Moving away from Liverpool was the best thing I ever did for my career which sounds strange but I needed to find my level and carve out my career in the game.”

You joined Inverness Caledonian Thistle in 2012 following spells with Shrewsbury Town and Tranmere Rovers. What made you want to test yourself in Scottish football?

“Inverness was a shock because I was so far away from home but once I settled in, I loved it.

“Terry Butcher was great with me and he gave me space to allow me to get over my homesickness because I was struggling initially.

“Playing at Inverness was probably the best time of my career when I look back now.”

You won the Scottish Cup under John Hughes in 2015 which is the club’s only major honour in their history. What are your memories of the run to the final and winning the trophy?

“That feeling of elation from the cup run and winning the trophy is unbeatable.

“That was the highest point of my career.

“To score the winning goal in the semi-final against Celtic is something that I will cherish forever.

“Although the cup success was the pinnacle, I enjoyed my time at the club as a whole because I worked under Terry Butcher and John Hughes who are both big characters within the game.

“John Hughes then came in after Terry and I thought that I knew most things about football as I was in my thirties and had been around the block. However, he blew me away with his coaching.

“I learned so much from him and John Hughes fundamentally changed my approach to football and how I coach now.”

Which players would you pick out as your most talented teammates and your toughest opponents?

“I played with Wayne Rooney as a youngster and he was another phenomenon like Steven Gerrard. He is the greatest goalscorer in the history of England and Manchester United which is extraordinary and sums up how special he was.

“Ryan Christie was superb at Inverness and it is no surprise to see the success that he has enjoyed at Celtic and now at Bournemouth.

“In terms of opponents, from my time in Scotland, I would pick out Jamie Murphy who played for Rangers among other clubs. He was always a sticky opponent for me who would tear the a**e out of me whenever I went up against him.

“I also played against household names in that Spurs game like Michael Carrick, Robbie Keane and Jermaine Defoe but in all honesty, I never worried about opponents before a game. I focused on what I could do.

“To be honest, I had to Google that Spurs team when I was asked about it a while ago as I don’t remember too much about the names in the teamsheet (laughs).”