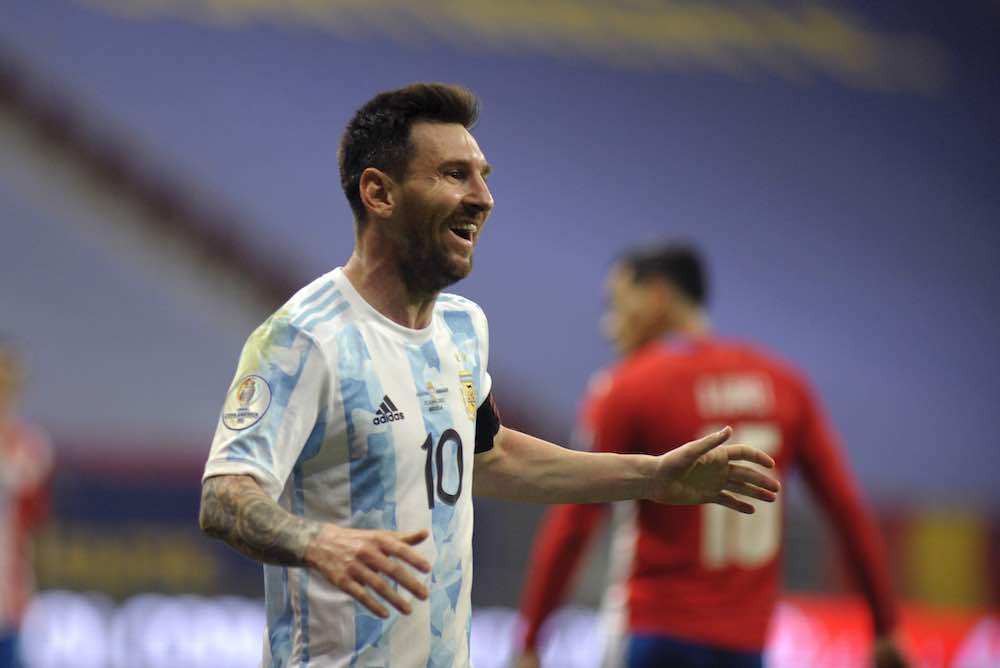 Lionel Messi has started the 2022/23 season as he means to proceed. The Argentine was dismissed by many last year as a man who’s no longer capable of operating at the stratospheric heights we’ve become accustomed to seeing him operate at. His goalscoring record took a clear dip and his game instead became centred around creation.

And in a way, that ability to change his game like that only underlines his greatness. Across all competitions, last season – his first for Paris Saint-Germain after a summer move from Barcelona – Messi contributed eleven goals and 15 assists in 34 matches. And he’s still operating at the sharp end of the European game – there’s no need for Europa League predictions here, unlike with his old rival Cristiano Ronaldo.

So far this season, the 35-year-old has already contributed six goals and eight assists in eleven appearances across all competitions. What’s more, he’s playing with an intensity and an ingenuity that hasn’t been seen since he wore Barcelona’s colours. He’s in the mood and, for Argentina, the timing couldn’t be better.

Because the World Cup is around the corner and Messi has his eye on the prize. This will most probably be the final time he plays on the world’s biggest stage in his illustrious career and he’s determined to lift the one prize that’s eluded him. If he does, he’ll become the first Argentine since Diego Maradona in 1986 to win the World Cup.

Messi has already made history with his country. It was his inspired form that led Argentina to glory in the Copa América during the summer of 2021, a month that culminated in a victory over great rivals Brazil at the Maracanã in Rio de Janeiro in the final. That was Argentina’s first major title since 1993 and the celebrations were wild – but they’ll be nothing compared to the scenes back in Buenos Aires and across Argentina should Messi and his teammates deliver a third World Cup. It would be his crowning achievement.

And the omens are good. Argentina have elite talent in their ranks but above all they seem to be performing as a collective, a cohesive unit rather than a smörgåsbord of individuals. That can be evidenced in moments like one that took place during Argentina’s convincing friendly victory over Honduras last Friday evening, when Rodrigo de Paul and several of his colleagues sprinted across the pitch to remonstrate with the Hondurian defender who clattered into Messi in an unsporting manner.

Argentina won that game 3-0 with Messi scoring a brace and running the encounter from the first whistle to the last. He looks fitter than ever and is playing with the concentrated focus of a man who knows that he’s raging against the dying light. According to FBref, Messi is still an elite performer (operating above the 90th percentile) in metrics including assists, shots, shot-creating actions, passes completed, progressive passes, progressive carries and dribbles completed. He’s still got it – and now he’s a man on a mission.