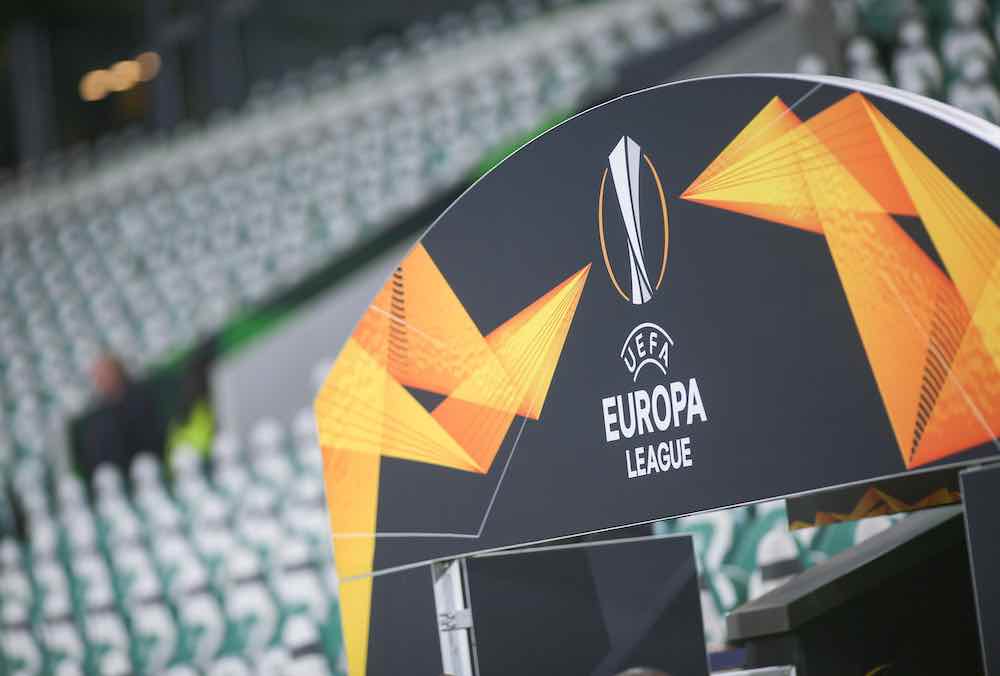 A 93rd-minute winner from Scott McTominay broke Cypriot hearts at Old Trafford. Some were lucky enough to watch it live at the stadium but others preferred to watch the match online, just like casino players sometimes prefer to play online at a live casino Ireland. In this unforgettable match, Manchester United had taken on Omonia Nicosia in the group phase of the Europa League and the visitors defended resolutely until the death. United had 34 shots on goal throughout the encounter, 13 of which hit the target. But it took a late effort from McTominay to beat the absolutely superb Francis Uzoho in Omonia’s goal.

Not that Uzoho’s night was finished. The Nigerian goalkeeper spoke after the game to the media and was positively beaming despite losing the game so late on. He’s a United fan, it emerged, and the ability to step onto the pitch at Old Trafford meant everything to him. The fact he put up the greatest performance of his entire career was a marvellous bonus.

Uzoho joined Omonia in the summer of 2021 to deputise for Brazilian goalkeeper Fabiano. Born in Nwangele in Imo State, his journeyman career has taken him from the Aspire Academy in Qatar to a spell in Spain with Deportivo La Coruna and Elche. Cyprus was where the now-23-year-old landed next, joining APOEL in the summer of 2020 following loan spells with Anorthosis and Omonia before returning to the latter one year later.

Uzoho’s background is relevant. He’s not one of the stars of the European game and he never will be – he’s one of a multitude of talented and hard-working talented men who make a living working as a footballer in European football’s lesser-known outposts.

There’s nothing wrong with that – it’s something to be celebrated. Because the fact that someone like him can live out a childhood dream under the bright lights of Old Trafford in a competitive European fixture is a vindication of the system the game has fought hard to protect in recent years following the failed launch of the European Super League.

That doesn’t mean that Omonia are going to progress to the next phase of the Europa League, however. Defeat at Old Trafford left them rooted to the bottom of Group E, having taken zero points from the four fixtures they’ve contested so far.

Qualification for even the Europa Conference League, accessible by a third-place finish, is mathematically gone. They welcome Real Sociedad to Tsirio Stadium next.

Not Enough for Lennon

Nobody at Omonia would have expected them to make it out of a group that also features United, La Real and Sheriff Tiraspol, of course, but the fact of the matter is that their domestic form has been underwhelming, too. Omonia are currently seventh in the Cypriot First Division having taken nine points from their opening six fixtures – Neil Lennon, the former Celtic coach in charge of the club, has actually just been relieved of his position.

Such dysfunction behind the scenes underlines how amazing it is that a club of Omonia’s stature managed to make it to Old Trafford in the first place and give Uzoho the night of his life. If anything, it’s a potent reminder that there are things other than money still worth fighting to protect in this beautiful game of ours.