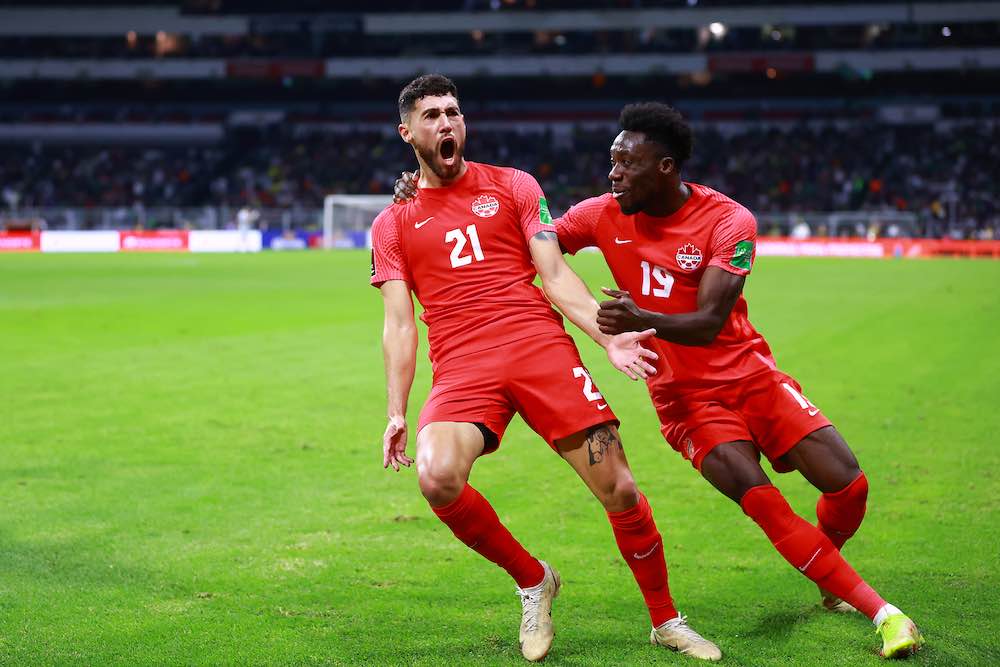 The excitement for this year’s Qatar World Cup can already be felt, despite the fact that it will take place a little later than normal due to weather conditions and other coniderations. There are already a lot of predictions floating about as to which team has the greatest chance of winning the trophy.

France is the current champion, and they have a squad that is capable of winning it all once again. Brazil hasn’t won a World Cup in the last twenty years, so it’s about time they did. Even though portions of their team are getting older, they still have enough youthful talent to handle the heavy lifting.

Within this particular article, I will be staying away from the top six nations that may lift the World Cup trophy and look at three nations that are considered to be dark horses within the competition.

The national teams mentioned in this article have the squad and capacity to make a surprising impact despite the major differences between the other teams. Fans looking to support any dark horses throughout the competition can do so by placing your selections on sites in2bet.com.cy, or by simply enjoying the games among friends.

After an absence of 36 years, the men’s national team of Canada is participating in the World Cup for the first time. John Herdman, a native of the United Kingdom, was the pioneering coach who took both the Canadian men’s and women’s teams all the way to the finals of the World Cup.

In 2015, under his leadership, the women’s team advanced to the quarterfinals of the competition, and they ended up winning two bronze medals. Additionally, he was the captain of the squad that won the Pan-American Championship in Mexico in 2011, when they took home the gold medal.

John Herdman has a win percentage of 70% with the men’s national team, this is throughout his 43 games as head coach. In addition to that, they have players with illustrious backgrounds from Bayern Munich and Lille in their ranks. They will compete in Group F with Belgium, Morocco, and Croatia, and there is a chance that they may be able to pull off an unexpected victory and go to the next round.

Senegal is another dark horse in the 2022 Qatar World Cup. The national team made their World Cup debut in 2002 and quickly rose to cult status by advancing all the way into the quarterfinals. Since then, things have not gone as planned, but 2022 may be a turning point.

They just won the Africa Cup of Nations after claiming victory against Egypt, and they are now in incredible form. They have a number of players with well-known names on their squad such as Edouard Mendy, Kalidou Koulibaly, Idrissa Gueye, Cheikhou Kouyate, and Sadio Mane. Senegal are second favourites to advance from Group A, with the Netherlands being the Favourites.

The last national team that is considered to be a dark horse are Wales. Gareth Bale and Aaron Ramsey are two of the most notable players on the side coached by Rob Page. Both players have had careers that are the envy of others, and both seem to have a special capacity to step up their performance whenever they represent their nation, regardless of the club they play for.

The Welsh national football team qualified for the 2022 FIFA World Cup by advancing to the semi-finals of the 2016 European Championship and winning their play-off match against Ukraine. It is possible that the Dragons may regain their former glory now that both of its best players have found new homes; Aaron Ramsey transferred from Juventus to Nice, while Gareth Bale joined the MLS team LAFC.