What Next For Dele Alli? 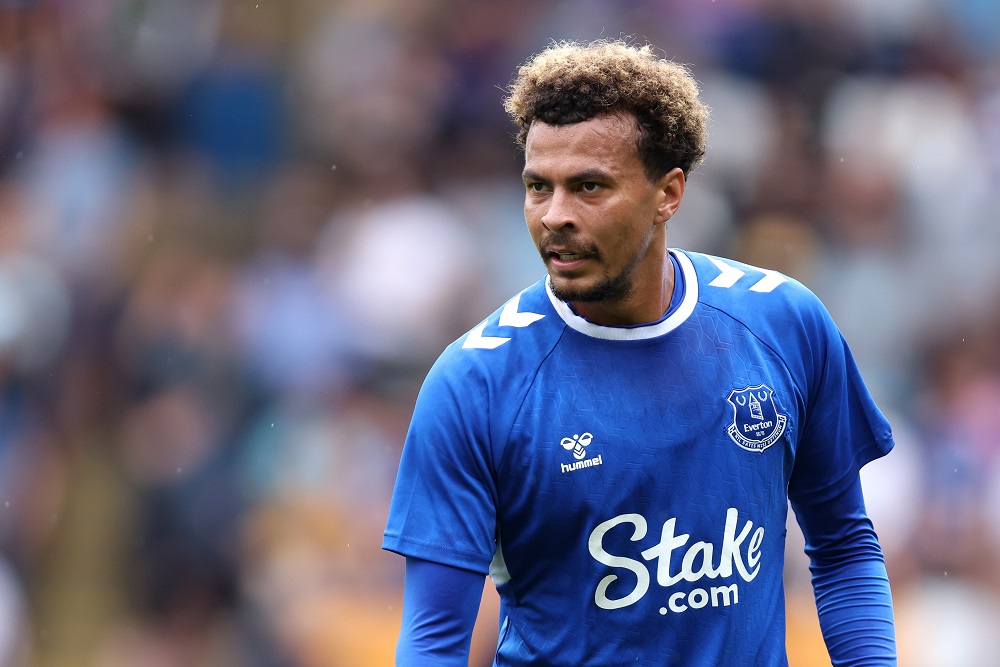 When Dele Alli left Everton to join Turkish Super Lig club Besiktas on loan, it was seen as a final chance to resurrect his career. A star of the England team that reached the semis finals of the World Cup in Russia, there was no chance of Dele getting close to the 2022 squad.

That’s a clear indication that his stock has fallen dramatically in the last four years. He may have been handed a Turkish lifeline, but early indications are that the midfielder has failed to grab it.

After just seven games with his temporary club, Besiktas manager Senol Gunes has said that Dele is playing below expectations. It all started brightly enough with a goal in just his second appearance for the club. The former Spurs and MK Dons midfielder found the net in a vital 3-2 league win over Ankaragucu at the start of September.

Since then, Dele Alli has slipped back in terms of form, although a hamstring injury has affected his game time. It isn’t, however, the most encouraging assessment from the Besiktas boss, but Dele has the rest of the season to make an impact in Turkey.

Besiktas have greater concerns than the form of just one player. After 13 games of the new Super Lig season, they are starting to be cut adrift in the race for the title. The Black Eagles currently sit in sixth place as rivals Fenerbahce start to pull clear at the top.

European football has a huge following across Asia and that following is growing across India in particular. According to the best football betting sites in India, Fenerbahce are now clear favourites to win the title at the end of the season.

Besiktas, meanwhile, are a distant outside bet. While those odds, as supplied by Asiabet, have scope to change, it seems that Besiktas’ realistic target is a top-four finish and a European place. If there are any adjustments to those markets, Asiabet will report on them as soon as they come in.

Besiktas will keep challenging for the title but will Dele Alli play a major part in their quest for honours?

It’s tough to know where Dele Alli can go from here. Besiktas have an option to buy the player, but their manager’s comments suggest that may be unlikely. With no disrespect to the Turkish Super Lig, if he can’t establish himself with Besiktas then it’s unlikely that parent club Everton will be happy to welcome him back.

With Everton fighting a relegation battle, this may mean that Dele needs to drop down a division for regular game time and a chance to rediscover his form. Championship teams would consider a player of his quality, but would potential wage demands put them off?

Meanwhile, Spurs supporters may have noticed a worrying parallel between Dele Alli and another of their former players. David Bentley lost his place in the starting lineup and drifted to a number of clubs before retiring from football at the age of 29.

At 26, Dele is three years younger and there is a danger of his playing days slipping down a similar path. The future is unclear but, after a subdued period in Turkey, the career of such a talented midfielder is very much at a crossroads.