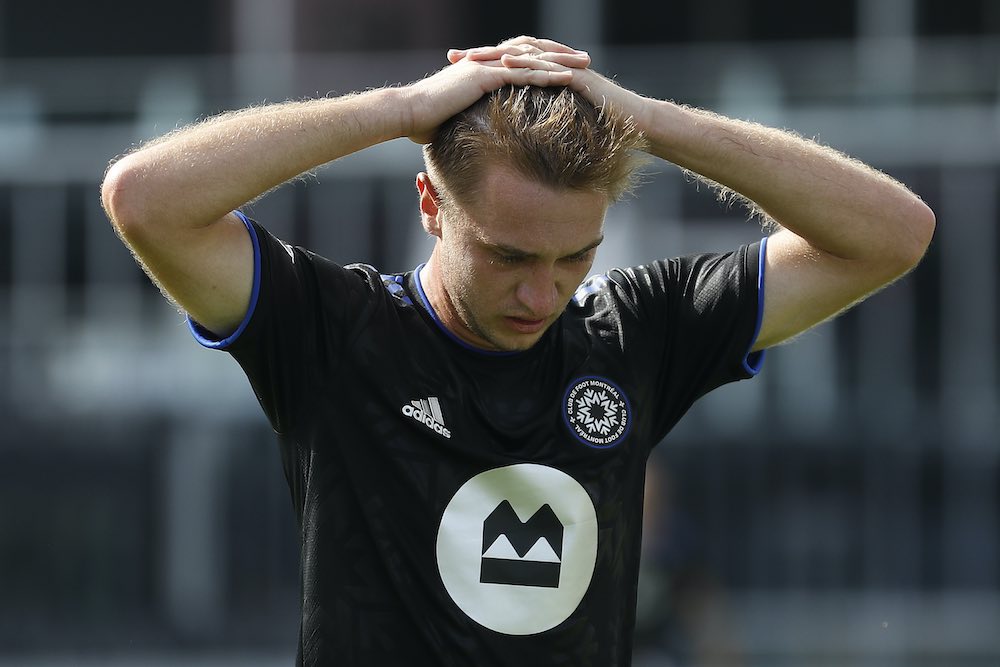 Could the last person at CF Montreal please turn off the lights.

With the distraction of a World Cup, it is easy to miss some of the latest comings and goings in Major League Soccer.

St Louis City begin their build as an expansion side, Portland Timbers have splashed out a record fee on new Designated Player Evander from Midtjylland. MLS teams have to navigate roster restrictions, and gamble that players at the lower end of the scale will improve the team, not dissimilar to players of slot machines looking for tips — read all about them here — teams are constantly looking for ways to improve their chances in this unpredictable game of roster building. There are also players hitting free agency, as well as trades across the league being confirmed.

One side who are busy north of the border. CF Montreal fans saw Canada’s elimination from the World Cup followed by a number of key departures from their club.

Two Canadian internationals have signed contracts to head to the United Kingdom this January.

Alistair Johnston had a fantastic season at right wingback and stepped up for his national team as a right-sided centre-back. He departs for Scottish giants Celtic who have handed over a multi-million-pound fee for the Canadian’s services.

Johnston’s influence in MLS was highlighted by Nashville SC struggling to replace him when he left for Montreal at the start of 2022. It took them until the mid-season transfer window to bring in Shaq Moore to get anything close to what Johnston gave the season before.

His move to Celtic will give him Champions League opportunities which would have been the biggest draw. The league itself may not be a step up from MLS, but the continental games as well as more eyes from European sides for the future make it a really good move.

The other Canadian international to depart is Ismaël Koné. The young central midfielder flourished alongside Victory Wanyama and Djordje Mihailovic. Tall and athletic, Koné has signed with Championship side Watford who are also a partner club of Udinese in the Italian Serie A.

Koné moved to Canada at the age of seven after being born in Ivory Coast. He had made attempts to find a club in Europe previously as a young player, with clubs in Belgium interested in him when he was 17. He spent time at Bologna, Montreal’s sister club after the 2021 season before making his first team debut in the CONCACAF Champions League against Santos Laguna in February 2022.

It’s been a rapid rise for the youngster who after only one full senior season has already represented his country at a World Cup. His move to Watford gives him the opportunity to develop further and look to contribute to a promotion push into the Premier League.

Konés aforementioned midfield partner, and the club on Designated Player, Victor Wanyama is also on his way. The highly experienced Kenyan International comes to the end of his contract and has made it clear he will not be resigning for 2023.

Wanyama is one of MLS’s best defensive midfielders and will be incredibly hard to replace. So too will Djordje Mihailovic who had already agreed a move to AZ Alkmaar in the Netherlands but was loaned back to finish the 2022 season in MLS.

Joel Waterman has been finding interest from clubs in Europe and there are thoughts that Kamal Miller may also become the target of clubs abroad but these two are both still just subject to rumours at the moment.

But for Montreal it isn’t just the playing staff which need replacing, Head coach Wilfried Nancy has also left the club and taken over Eastern Conference rivals Columbus Crew.

Nancy was a coach of the year candidate in 2022 after taking Montreal to second place in the eastern conference. His team played exciting football and dominated a lot of games, but it seems Nancy could see that there would be a huge rebuild needed this off-season.

Columbus Crew are also a very tough team to turn down, they have some of the league’s top players, their second team won the inaugural MLS Next Pro tournament and have been happy to put up money for key players (Juan “Cucho” Hernandez arrived for around $10 million in the summer window of 2022).

What Montreal fans can be happy about is that the club seem organised, and there is a direction and philosophy is in place. The playing staff and head coach will look very different in 2023 but you’d think that the style of play will remain the same. Young Canadian players will also see it as a great destination for playing time as a club willing to develop and sell on academy and domestic players as part of its business model.

MLS is never dull, and in Montreal, there will surely be a lot of announcements coming soon.