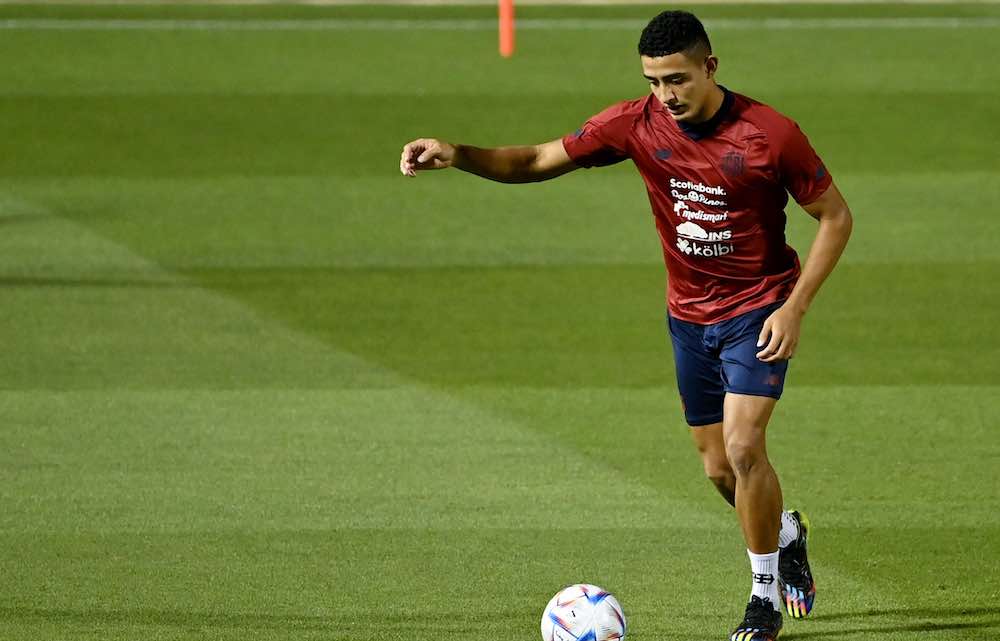 Costa Rica suffered a humiliating defeat to Spain in their opening World Cup match in Qatar, falling to a 7-0 loss, the biggest defeat in recent history since Portugal demolished North Korea in 2010 with the same scoreline.

Luis Fernando Suárez, Costa Rica head coach, had a lot to do in a short space of time to get over this defeat and prepare his side for a tricky matchup against a Japan side who defeated Germany in their opening game by two goals to one.

With just four days between games, Suárez needed to settle on the players he would use, with a wide range of experience stars like Bryan Ruiz (37), and Bryan Oviedo (32), as well as some new, promising young players like Jewison Bennette (18) and Anthony Contreras (22).

In the team he chose, only three players were under 30 years old: Contreras up front, attacking midfielder Gerson Torres (25) and right wing-back Keysher Fuller (28).

With a win required over Germany to secure knockout rounds, or a draw should Spain defeat Japan, it is a tough challenge to progress while being a final opportunity for many of the players.

With so much of the squad essentially playing in their last tournament, Costa Rica need to look at the future of their team as well as the opportunities young players are getting to continue to grow.

One player who has shown a new path is defender Daniel Chacón who is the only player at the World Cup who played his senior football in MLS Next Pro in 2022. Chacón was brought on in the dying moments of Costa Rica’s win against Japan.

Part of the Colorado Rapids 2 side, Chacón is a 21-year-old central defender who has nine international caps to his name already after playing 105 times for Cartaginés in Costa Rica where he made his debut as a 16-year-old back in 2017.

He played part of the 2022 season back on loan with Cartaginés as well as in the MLS Next Pro league where Colorado Rapids see him as one of the most promising prospects coming out of Costa Rica at this current time.

He is a quick and mobile centre-back who is confident on the ball. A modern central defender who will look for line-breaking passes and has some experience playing in a defensive midfield position as well.

Chacón’s appearance is a big boost to the MLS Next Pro league which had its first season in 2022 won by Columbus Crew 2. Made up of mostly second-team sides from Major League Soccer clubs, with two independent sides in Rochester New York, part-owned by Leicester City striker Jamie Vardy, and Carolina Core FC who will enter the league in 2023.  A third side has recently been accepted into the league as of 2025, based in Cleveland, Ohio.

With players from countries around the CONCACAF region, this is a second tier which roughly sits on par with the USL Championship. This additional league gives players further opportunities to showcase their abilities and challenge for first-team football in bigger leagues, especially with the rapid growth of MLS as well as the continued quality of Liga MX.

2023 will be a big year for MLS Next Pro which sees the number of teams jump from 21 to 28 with seven new sides joining the league, some new such as in Nashville and some moving across from USL such as New York Red Bulls 2.

It remains to be seen how this league will affect USL, though from a player’s perspective there are more routes into MLS available to them. For players like Chacón, there is the opportunity for MLS sides to take a chance on them, knowing they have their second sides to give them match practice.