Was It England’s Best Chance Of FIFA World Cup Glory Since 1966? 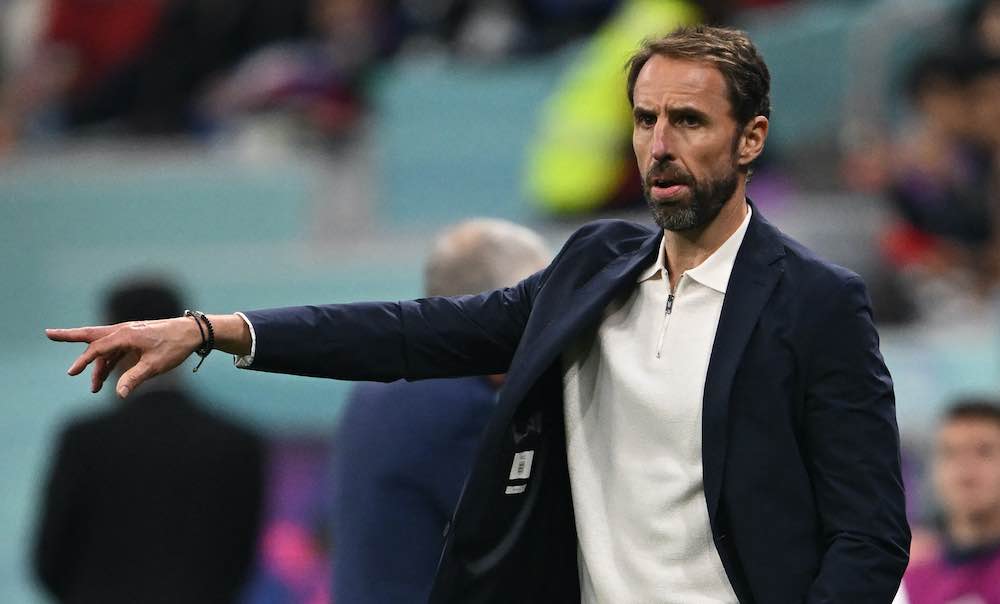 England’s FIFA World Cup campaign was one of excitement but disappointment in the end. The defeat to France in the quarter-finals was a hammer blow to a team which were tipped to reach the latter stages of the tournament.

Gareth Southgate’s future seemed uncertain, but it has since been announced that he will stay on as manager at least until Euro 2024.

People had mixed opinions on whether he should stay on as manager, and there was a lot of negativity surrounding the squad before the tournament had begun.

In the summer, England had a host of poor results in the UEFA Nations League which meant they were relegated to League B. It started with a 1-0 defeat to Hungary, before two draws against Germany and Italy and then a humiliating 4-0 defeat to Hungary.

Some wanted Southgate to depart following these results, but the FA stood by the former Crystal Palace captain to lead the Three Lions to Qatar.

In England’s opening game they ran riot as they scored six past Iran in a 6-2 win. They were the dominant side but they still showed some frailties at the back, however, they made the perfect start to the group.

Next up was the USA who showed positive signs in their first group match — a 1-1 draw against Wales. Gregg Berhalter’s side were on top for large portions of the game, but they couldn’t find that goal to secure the victory. To some England fans, it was a relief to come away with a 0-0 draw after a disappointing display.

Similarities were made to England’s Euro 2020 campaign when they drew with Scotland in their second game which dampened the spirits of the England fans. The belief was restored soon after, though, with an impressive 3-0 win over Wales courtesy of a Marcus Rashford brace and a Phil Foden goal.

This win secured qualification for the round of 16 with the Three Lions finishing top with seven points, ahead of the USA who finished with five points.

England had a reasonably simple route to the final of the last Euros. They faced Germany in the round of 16, and then games against Ukraine and Denmark before their match-up with Italy in the final. However, in this World Cup, it meant they were likely to come up against France, the reigning World champions at that time, in the quarter-finals.

Before a potential meeting with the French, England faced a tough test against African champions Senegal as they were looking to progress to the quarter-finals after finishing second in Group A.

The Lions of Teranga had a number of Premier League players in their squad including Chelsea duo Édouard Mendy and Kalidou Koulibaly. The Three Lions opened the scoring with 39 minutes played as Jordan Henderson struck home. Two more goals from Harry Kane and Bukayo Saka guaranteed them a spot in the quarter-finals.

France had progressed to face England in the quarter-finals following a 3-1 win over Poland. The French were one of the best teams in the tournament, despite losing Paul Pogba and N’Golo Kanté, and they were a massive threat in attack, especially through Kylian Mbappé. The PSG forward was on fire but one man that could match his pace was Manchester City right-back Kyle Walker.

England struggled to keep hold of possession in the opening exchanges and the French deservedly opened the scoring from Aurélien Tchouaméni’s strike from outside the box.

Southgate’s side slowly grew into the game and heading into the second half, they were in the ascendancy. With 54 minutes on the clock, England were awarded a penalty and Harry Kane stepped up and slotted past club teammate Hugo Lloris.

France regained their lead with just over ten minutes remaining, but England had an opportunity to draw level when they were awarded a penalty after a foul on Mason Mount. Kane stepped up but his spot kick flew over the bar, putting an end to England’s World Cup dream.

Following the defeat, Southgate admitted that he would take some time to decide whether he was to stay on as manager. He had taken the Three Lions to three major tournaments and he quickly changed the mood around English football. The decision will come down to what Southgate wants to do, which still remains unknown.

He may be looking for a return to club management but there are not many standout alternatives if Southgate was to depart.

The main contenders would likely be Mauricio Pochettino and Thomas Tuchel but when England have appointed foreign managers in the past, it hasn’t ended well.

Another frustration for England fans is that, if they beat France, they would have faced Morocco in the semi-final. With the greatest of respect to what Morocco achieved at the World Cup, it looked like it could have been their best chance since 1966.

On top of this, other teams with high expectations have underperformed at this World Cup including Belgium, Germany and Spain.

England performed well in the second half against France but it wasn’t meant to be, though they can take solace in the fact that heading into the next World Cup, a lot of the current squad will be entering their prime.