The Greatest Players In The History Of Croatian football 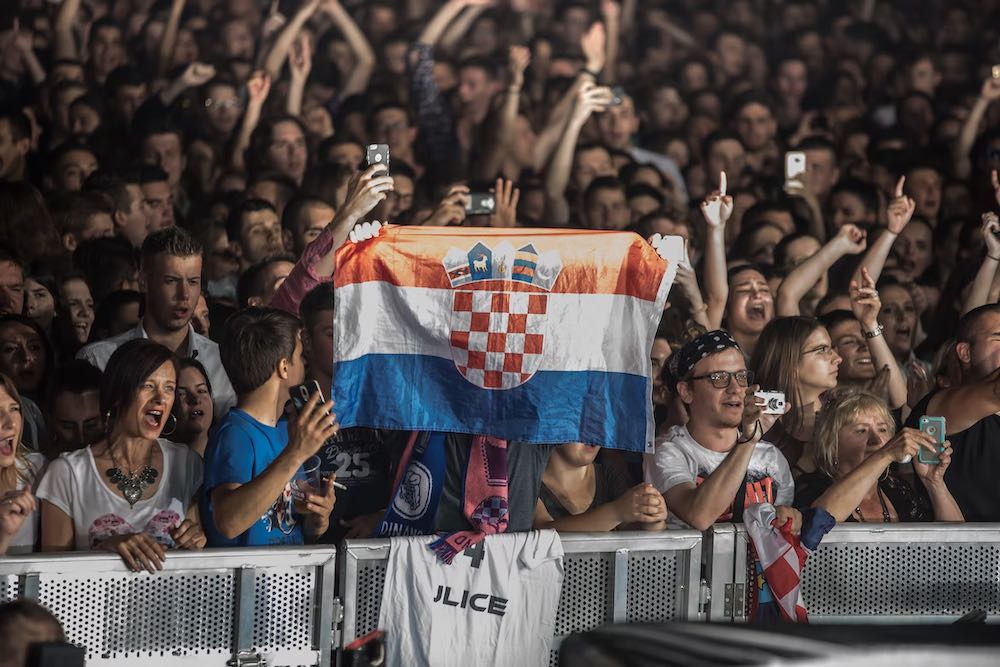 Croatia’s success at the FIFA World Cup is nothing short of exceptional. The nation has only been a FIFA member since 1994 – after previously being a member of Yugoslavia. But since 1998, they have qualified for six of the seven World Cups that have taken place. And on three of those six occasions, they have achieved at least a bronze medal, including in 2022. The website oddschecker, which compares football odds and offers, didn’t give Zlatko Dalić’s side much of a chance this winter in Qatar, but they stunned Brazil en route to a second consecutive semifinal appearance.

Their performances on football’s grandest stage are even more impressive when you consider how tiny the nation is. The country has a population of just 4.2 million. To put that into perspective, the nations of Scotland and Ireland have populations of over five million, and neither of them has appeared at the World Cup for at least 20 years.

Despite their tiny size and population, the country has produced some of the world’s greatest players. Here we take a look at the greatest players in the history of the Croatian national team.

When it comes to the best footballers in the history of the Croatian national team, it’s hard to look past Luka Modrić. The 37-year-old midfielder has been a stalwart of the Croatian team since making his debut in 2006 and has gone on to become one of the world’s most decorated players. Internationally, he has made 162 appearances for his country and was named the best player at the World Cup four years ago as Croatia finished as runners-up. In Qatar, he was once again one of the stars of the show. 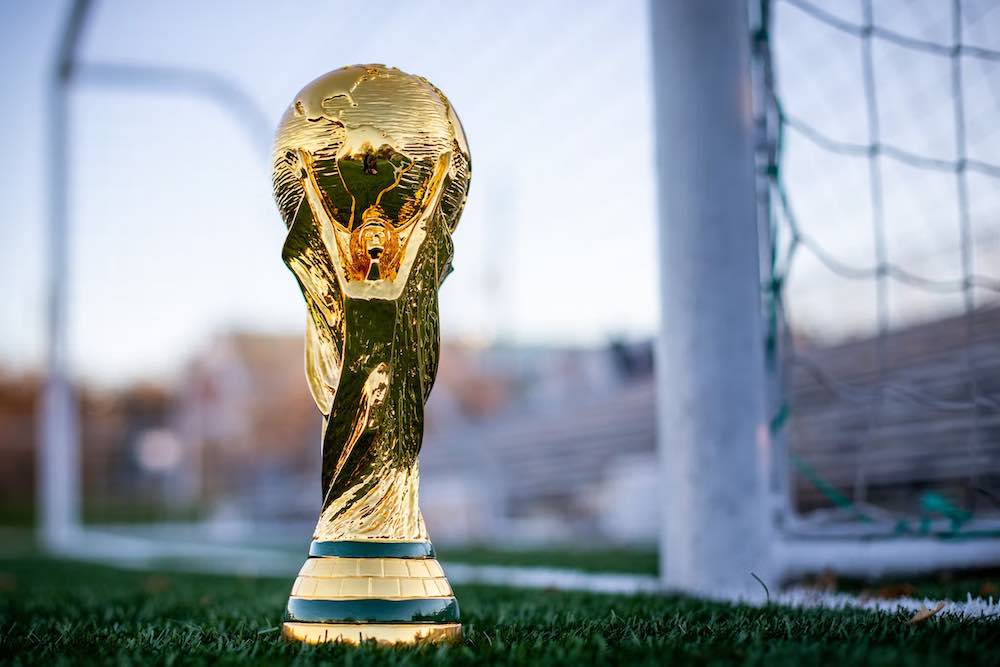 Domestically, he has won five Champions League titles, three La Liga crowns, and one Dopa Del Rey. He also won the Ballon d’Or back in 2018 following a stellar year with club and country.

Luca Modrić may be known for his creative midfield play, but the Croatian international is also a master of the goal. From long-range blasts to spectacular volleys, Modrić has shown his ability to score in a variety of ways. His most impressive goals for the Croatia national team include a stunning volley against Italy in Euro 2020 qualifying, a long-range strike against Montenegro in the same tournament, and a brilliant curling effort against Argentina in the 2018 World Cup. No matter the situation, Modrić always seems to find a way to drag his team to victory.

Another player who deserves a mention is Davor Šuker. The former striker was one of the most prolific strikers of his generation, scoring 45 goals in 79 appearances for Croatia. He also had a successful club career, winning the La Liga title with Real Madrid in 1997 and the Champions League in 1998.

Another player who deserves a mention is Darijo Srna. The former captain of the Croatian national team was a defensive powerhouse who made a total of 134 appearances for his country between 2004 and 2016. He was a key member of the Croatian side for a number of years however, unfortunately for him, Srna’s international career was winding down as their golden generation came of age in the late 2010s. Srna was named the Croatian Footballer of the Year in 2008 and 2012.

Finally, we have to give a mention to Robert Prosinecki. The former attacking midfielder is widely regarded as one of the best Croatian players of all time and was part of the Croatian team that reached the quarter-finals of the 1998 World Cup. He was also named Croatian Footballer of the Year in 1997.

So, there you have it – the best football players in the history of the Croatian national team. Each player has made their own contribution to the country’s footballing history, and each deserves to be remembered as one of the greatest players to ever don the red and white shirt of Croatia.