The latest transfer rumours and news from across the world of football.

Monkey Sponge May 8, 2016
Chelsea are the latest club to be linked with a move for French international Hatem Ben Arfa according to The Times. The former Newcastle United pl [...]
Read More

Monkey Sponge April 27, 2016
Liverpool have been linked with former Newcastle United player Hatem Ben Arfa, who would be available on a Bosman this summer. Presently playin [...]
Read More 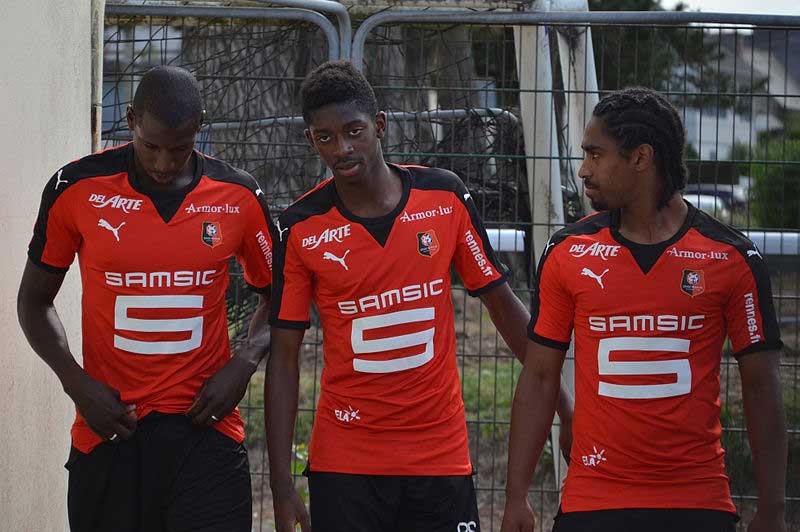 Monkey Sponge April 10, 2016
Liverpool are increasingly confident that they can beat off competition to sign 18 year-old Rennes forward Ousmane Dembélé this summer according t [...]
Read More 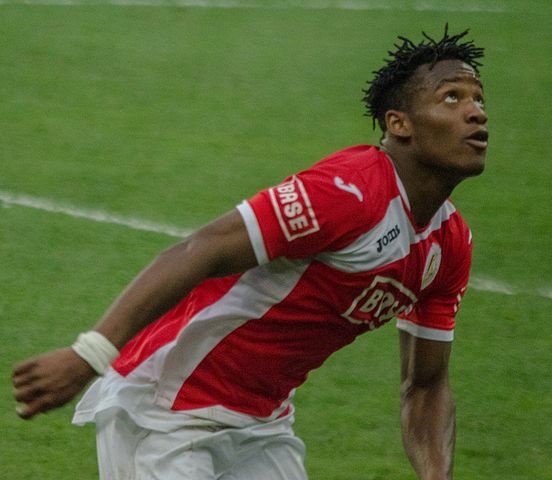 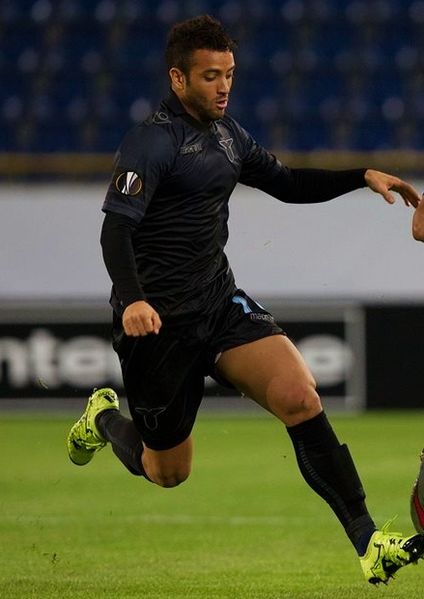