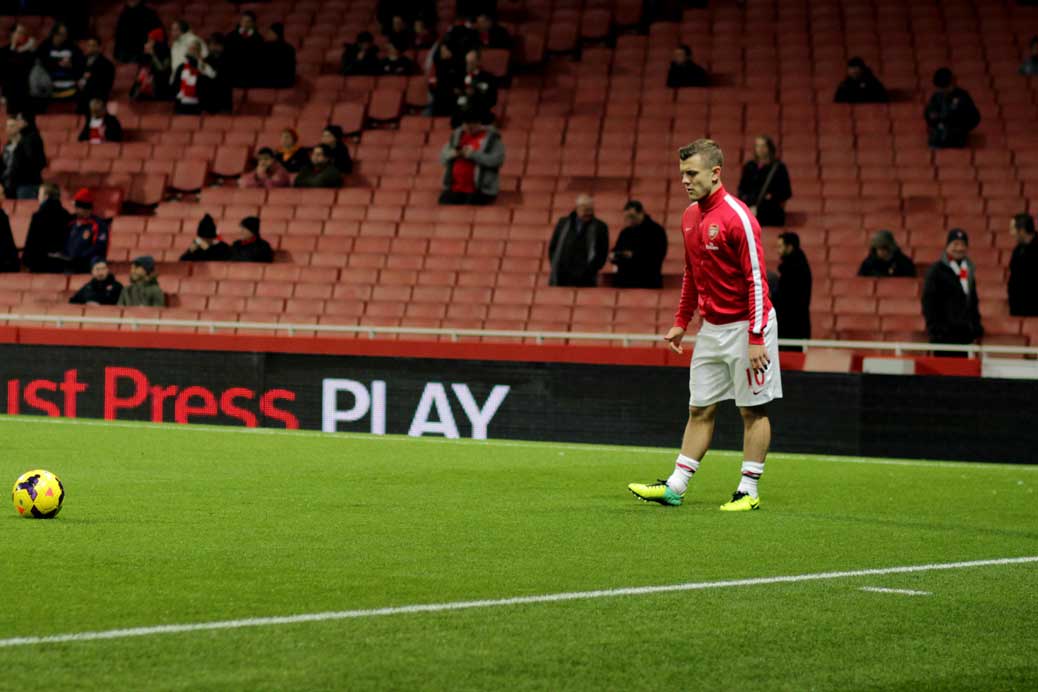 Manchester City are eager to bring  Arsenal pair Hector Bellerin and Jack Wilshere to the Etihad this summer, according to Matt Hughes of The Times.

Despite the fact Wilshere has hardly featured in the past season for the Gunners due to injury, it’s believed Pep Guardiola sees the England international as someone who could dictate play.

Hector Bellerin meanwhile is seen as someone who could provide competition to former Arsenal defender Bacary Sagna, with Argentinian international Pablo Zabaleta likely to leave.

Bellerin was recently called up by Spain for this summer’s Euro 2016 campaign.

French newspaper L’Equipe report that Liverpool are interested in young Aston Villa left back Jordan Amavi. The France under 21 international arrived at Villa park from Ligue 1 club Nice in a deal worth approximately £9 million.

The young defender suffered a horrific leg injury though while on international duty in November and has so far only amassed 10 appearances for the Midlands club.

AC Milan and Lyon are also credited with an interest in the player.

Stoke City lead the race to sign  Nathan Redmond from Norwich City. The speedy attacker is thought to be available for £10 million this summer.

But any protracted move for the former Birmingham City player may be held up by recent goings on in the boardroom that saw chief executive David McNally suddenly quit.

Birmingham City are due to receive 15% of any potential sale as part of the deal that took him to Carrow road in 2013.

Arsenal target Ricardo Rodriguez says it would be exciting to join his international colleague Granit Xhaka at the Emirates.

According to reports in the German media, the Swiss international can leave Wolfsburg this summer if someone activates the release clause in his contract  for £19 million due to the Bundesliga club missing out on Europe.

The potential imminent arrival of the left back has led to reports that Liverpool may be interested in acquiring Kieran Gibbs.

West Ham are in talks to sign Besiktas midfielder Atiba Hutchinson, according to his agent. Hammers manager Slaven Bilic previously worked with the Canadian international captain during his time in charge of Besiktas.

“Talks are going well but we still need time. West Ham are not, however, alone. There are other clubs that want Atiba.”

Dutch winger Ola John should be signing permanently for Reading this summer according to Nicky Hammond.

“He is a player we know very well, because he’s been under observation for the last 12 months. I believe his stay can help the club enough, because he has the right profile to help the team.”

Manchester United are close to completing a deal to bring Villarreal central defender Eric Bailly to Old Trafford in a deal that could be worth up to £32 million.

Spanish publication AS report that the fee for the Ivory Coast international will be made up of add ons and not paid in entirety initially.

It’s believed that the former Espanyol man just needs to undergo a medical to complete his move to The Red Devils.