Tactical Analysis On TV: Q & A With Stevie Grieve 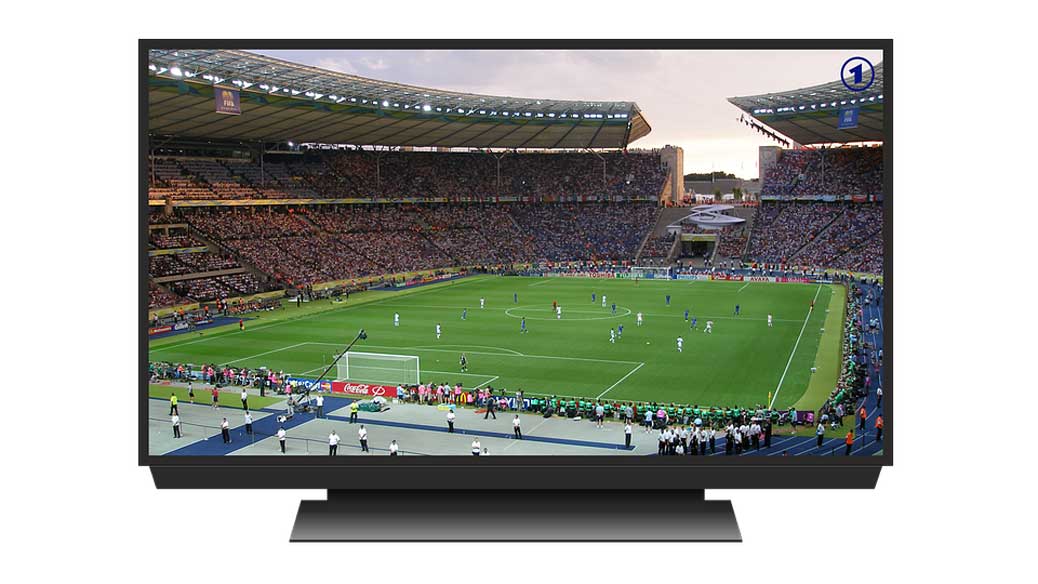 Sam McGuire spoke to coach and pundit Stevie Grieve about the state of tactical analysis on TV and in the media.

Why do the media find it so difficult to differentiate between players and managers?

Just because you had a good playing career doesn’t mean you’ll make a good manager, and vice versa, yet we continuously hear about why the likes of Ryan Giggs deserves a Premier League job.

I think it’s very easy for the media and people within it to “want” someone to do well, and try to push the agenda to get them into a job where they then get some access inside the club and regular sound bites to fill time with content people are interested in.

It may be easier to get people to listen/read about Ryan Giggs getting a job than say, Mick Beale, who may be interested in a management role in the future and has years of experience in coaching and player development, which are really the main aspects of being a coach at all levels.

Then there’s the other side where people can’t really pick out who might do a good job, or who may actually deserve a management job, so a big name ex-player is easy to mention.

I saw the Man United U21 manager was linked with the Wigan job—that’s not a job for a first time head coach, so the current U21 manager who has proved he is a good coach, possibly a good strategist, and will be able to identify younger players to buy or loan, might be better than a guy who has been in one club at a different level all his career, then assistant manager.

David Wagner is a name nobody had heard of but is doing a great job at Huddersfield because of his experience in developing a style of play at professional youth level.

Maybe more ex-players should go down that route, as it’s a better learning environment and more stable to try things than the Premiership or Championship.

Do you have any thoughts on why channels like Sky Sports and ESPN go for star names as pundits as opposed to people with actual working knowledge?

Largely because it’s good for a producer to say “I’ve got Thierry Henry to join us” and offers more safety than hiring Stevie Grieve.

You could have lots of people – journalists like Rafa Honigstein, Graham Hunter, and others, who are excellent and understand the game to a high level while also providing depth and context to the points they make.

If you’re a producer and a no-name flops, it’s on you. If it’s a star name who’s just finished playing, then it absolves all blame onto the pundit.

My old producer RK Sreenivasan took a punt on me, and I feel like I did a good job for him for risking himself to keep me on when it was much easier to replace me with an established name and no risk for him.

Why is there seemingly a taboo around talking about tactics on mainstream TV? They skirt around it but fail to really give an analysis that the viewer wants. Do you think it’s because these channels think the average Joe isn’t interested in it or is it because their pundits and hosts don’t have the required knowledge to talk about it confidently?

There are two parts to it.

Most TV stations backroom staff have a lot of background stuff; making the rundown, video packages, interviews, graphics, taking points etc. which all are priorities as you need generic chat. Still you can give depth and insight, but most won’t.

The second part is that most guys in the background aren’t tactical experts, and unless the pundit goes in early or wants to discuss tactical things, then they get left out.

You’ll have a couple of guys who will see patterns or possible highlight clips to speak about and make graphics: Sturridge & Suarez linking up, Liverpool running after and winning the ball, or individual stuff like Silva/Ozil/Sanchez doing good things.

Most of the time it’s not made by or even looked at pre-show by people who must talk about it, so they ‘say what they see’.

If you watch say, Match Of The Day, you can see they’ll do a wee bit of analysis. If the pundit has created it, they won’t talk over it, they’ll give depth as to why things happened while the clip is ongoing.

If it’s a live game and there’s real in depth tactical chat, it’s probably come from the pundit who said to the anchor/producer/runner to pull up clips and edit them.

For 15 minutes of TV you have 6-9 minutes of airtime, so maybe 90 seconds of in depth stuff available. Pre and post match is where the good stuff will be.

BT seem to want to go down the in-depth route with the questions the anchor asks, but not all pundits are like Gary Neville and can break things down. That said, it’s not that hard if you have the right people involved who specialise in it.

If you could change one thing about punditry in Britain what would it be?

That all names and past experiences of football are made anonymous, then producers have to find the most interesting people.

Also, people don’t always consider this, but punditry and WWE are similar—you need to provoke reactions to get over what you said and have people discuss it.

For example, Robbie Savage and Chris Sutton are like “heels” to wind people up. They say daft things or slate people to be controversial, or say really stupid things with no evidence just to cause a talking point.

Gary Neville or Lee Dixon would be examples of a “face“, a good guy. Everyone will listen to as they offer balanced insight.

Then you have some guys like Danny Murphy who are in-between, just sounding grumpy, and then you have others who have no real presence on screen who won’t be at the front and won’t last.

Do you think if the media started to embrace tactics and start to give it the exposure it deserves that it would have an impact on football in Britain?

People quote Talksport/MOTD or whatever they listened to. If it was in print, on TV, and a real public presence, then it would be easy to run with long term.

Monday Night Football and MindGame have shown the market is no longer niche. The mentality of the younger generation is to find knowledge and football media hasn’t yet embraced it.

It’s still aimed at old skool viewers spoken to by guys who played 15-30 years ago who will tell you about muddy fields, passion, desire and work ethic when the game isn’t like that any more, and it’s not something they’ve studied to be able to speak about.