Call it Soccer: A history of football words 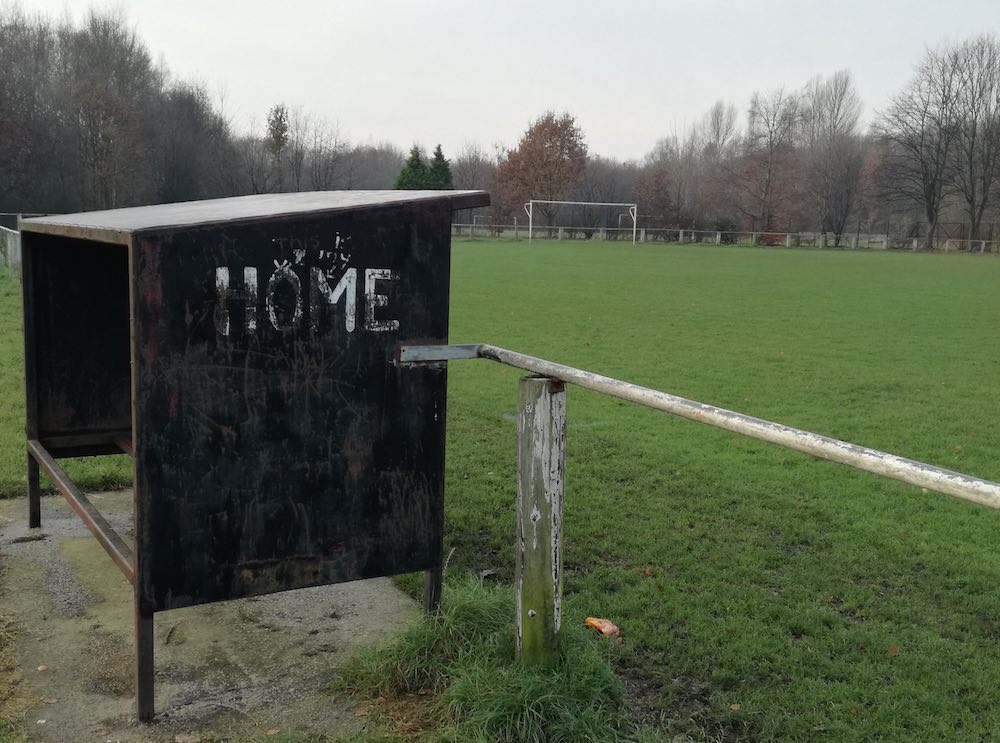 The two principal codes of the game emerged in the mid to late 19th century when football became popular in Victorian England. The many forms of football now played around the world originate from games played in Britain and Ireland at this time.

These sports themselves derived from various age-old games involving an object resembling a ball and any number of players. Codification occurred around the time of the muscular Christianity movement, as this philosophy required that the players adhere to a set of rules which promoted morality, teamwork, and physical well-being through sport.

Football, with its test of skill, bravery, fitness, strength, and coordination was ideal for this purpose, and a number of different sets of rules were drawn up in the sporting pockets of Britain to bring some kind of order to the game.

These included the aforementioned game of rugby, which takes its name from Rugby School where the first rules were devised. Most early forms of football allowed handling the ball, but Rugby were the first to allow the ball handler to carry the ball forward.

While the story that a student named William Webb Ellis was the first to run with the ball has been contested in recent years, this practice eventually became commonplace at Rugby, and led to the versions of rugby football (including American football, or gridiron) seen today.

Early association rules were drawn up in Sheffield and Cambridge, and eventually ruled that no players other than the goalkeeper should handle the ball.

“A player shall not throw the ball nor pass it to another except in the case of the goalkeeper, who shall be allowed to use his hands for the protection of his goal. No player shall carry or knock on the ball; nor shall any player handle the ball under any pretence whatever.”

The first FA Cup final between Wanderers FC and Royal Engineers AFC in 1872 saw a goal disallowed because of hand-ball, and this rule became an important one in the separation of rugby and soccer. The Sheffield and Cambridge association rules eventually amalgamated in 1877 to become part of the nationwide Football Association rules.

Once rugby and soccer had separated, new terminology appeared and the word “soccer” began to emerge around the turn of the century.

There are some uses of the word prior to this, but its meaning is unclear and was sometimes mistakenly written as an alternative spelling to “soever”.

Its use as a shortening of the word association begins in the late 1800s, and there are references to soccer, soccer fields, and soccer pitches in both America and England prior to 1900. The term become increasingly popular throughout the 20th century, as shown on the graph below.

The word “soccer” is thought to have been coined in the public schools of England where they also came up with the name “rugger” for rugby.

“Soccer” travelled around the globe as the game was exported to the English speaking world, and as the popularity of the game increased so did its usage.

But the other forms of football also began to thrive. Rugby football split into two codes — league and union — while other versions including gridiron (Canadian and American football), Gaelic football (with its Caid origins), and Australian rules football began to compete with the association game.

Consequently, the most popular form of the game in a particular area began to be known simply as “football” or other shortened terms such as “footy”. In Britain “football” was used to refer to the association game, but across the pond it referred to gridiron or American football, as the less popular association version stuck with “soccer”.

In Australia “footy” usually refers to Aussie rules, but in Queensland and New South Wales the same word refers to rugby league. “Football” is becoming more common, but the association game is still primarily known as soccer.

All codes of football are now becoming more global. The NFL has plans for a franchise in London, while on the other side of the coin soccer is finally catching on in North America.

All (or most) of this football is available worldwide to watch online or on TV. In the UK on the Friday of this particular column, football fans will be able to watch Brisbane Broncos v North Queensland Cowboys (rugby league), Shanghai SIPG v Yanbian Funde (association football), Gaelic Football highlights, and Wales v Ireland (rugby union).

The global nature of all these games means that “football” on its own can become a confusing term, and it may be time to resurrect use of the word “soccer” as the main term for association football in Britain.

For some reason “soccer” is a taboo word in the UK, though it is still used by some rugby followers.

The false perception that it’s an American term might be one reason for this, but the fact remains that the majority of English speakers around the world refer to association football as “soccer”. While using “soccer” in the official name of a team is incorrect (Orlando City Soccer Club, for example), using this shortening of the word “association” to distinguish it from other versions of the game makes perfect sense.

Even though World Football Index produces a podcast named Don’t Call it Soccer, which ironically covers a part of the world where they regularly do just that, WFI Friday is advocating that the word return to the parlance surrounding the beautiful game, even in the UK.