To Puto, or Not to Puto: That is the Question – Part I 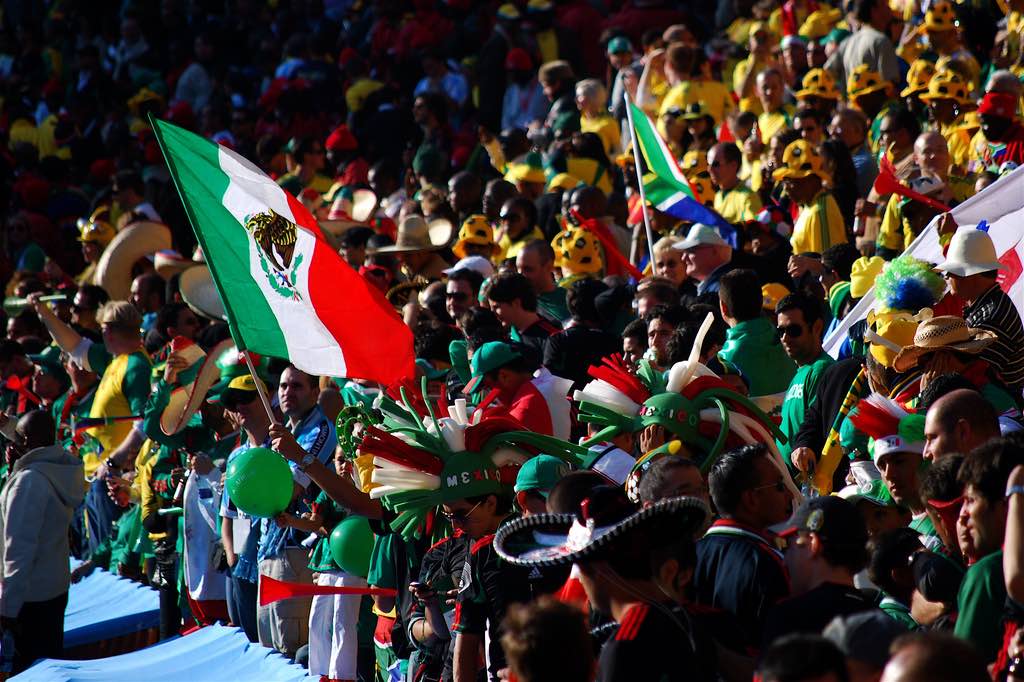 On January 24, I took attendance in my third grade classroom the same way I had for the other four and a half months of the school year. I asked each student tell the class one positive thing and one negative thing that had happened since we had last seen each other.

This relatively innocuous exercise gave the kids the chance to practice their listening skills, and me the chance to take the first five or ten minutes of class time to settle in—a precious resource in teacherland.

Around the room the kids went, sharing positives from a new Lego set to staying awake an extra ten minutes at bed time, and negatives that mostly centered around siblings taking their toys.

Until we got to the last student, and Alex told the class his negative. “I was in the playground with my best friend yesterday after school, and someone came up to us and shouted the F and S words.”

An awed whisper went around my classroom—the F and S words are big no-nos, grown-up words that no kid dare utter.

“And then,” Alex continued, “he called my friend the N word.”  Now there mostly confusion, until two girls raised their hands. “What’s the N word?”

I did not know it was possible to feel like your heart could stop until the days after Donald Trump’s election. Then, walking into a subway car and seeing a scrawled swastika on the wall or hearing my friend tell of a stranger mutter “faggot” as he walked by holding his boyfriend’s hand, I would feel a twisting contraction in my chest, a painful reminder of the intransigent hatred raising its head all over my country.

And now, facing my classroom of eight year-olds looking at me expectantly, waiting for me to tell what this N word is, and why someone would yell it at their friend on a public playground, the same sinking feeling clawed at my chest. Words matter, and I was about to introduce a new, terrible one into their young, innocent vocabulary.

I took a breath and looked at my kids. “You know how your grown-up will sometimes spend a really long time baking a cake? A super delicious yummy cake covered in perfect frosting?” (I was stalling, sure, but could you blame me? Besides, food metaphors work with kids: this is a proven fact.)

“And then, when that cake is beautiful and ready to eat, your grown up picks it up to take it to the table…and trips over the dog, and DROPS THE CAKE, FROSTING SIDE DOWN. Well, your grown up will probably be frustrated and might even say the F or S word.” The kids were nodding sagely; they all knew this level of grown up frustration. I was ready now for the cake-kicker: “is that word hurting anybody?”

They scrunched their faces. They thought. They shook their heads. Nope, they agreed, that was an expression of general grown up crankiness.

They didn’t scrunch or stop to think. Eight year olds know. “No!”
It never is.

I thought of my kids during the opening weekend of the Major League Soccer season, when a segment of Atlanta United fans chanted “puto” at Red Bull’s goalie Luis Robles during goal kicks and the age-old argument over whether the word is homophobic or cultural came roaring back to fútbol life.

I am loud at fútbol matches. I have even been known to use the F and S words—in both English and Spanish. But no one around me would have felt unsafe by my insulting the Venezuelan national team’s poor form. No one would have wondered whether my words could possibly have led to action. No one—with the exception of Oswaldo Vizcarrondo—would have felt unwelcome in the stadium.

A group of fans screaming a targeted slur—because that’s what puto is, no matter how prettily you frame it; it’s a word defaming gay men—has all those potential implications.

As for the cultural argument? I certainly have plenty in my own culture, as a Jewish, American-born daughter of an Uruguayan immigrant (try finding a support group for that!) that I would argue is necessary to examine and move past. A history of slavery; decades of subsequent cultural and socially entrenched racism; of accepted casual misogyny; jeez, can I argue that Uruguayans eat way too much meat?? But because something was once culturally acceptable, even lauded, does not make it okay today. That is the reason women get to vote. And wear pants.

Mexican culture is incredibly rich (though if my Mexican cousins are reading this: we are still going to beat you in 2018—Celeste Noma!). If MLS fans want inspiration from our southern neighbors, there’s plenty to choose from that is not this. Catch one Liga MX game, with its pageantry, singing, talent, and drama, and you will get a taste of how much more is available.

It’s time to put puto to bed, once and for all. As fans of the game, as citizens of the world, as people sharing stadiums and passions and therefore responsible for one another’s emotional and physical safety, we owe each other this small thing. And it is small. Take up another chant. Have you seen your opposing goalie’s haircut? That alone is worth composing an ode to. I dare you to start singing.

The latest episode of the Don’t Call it Soccer podcast discusses this issue further, listen here: