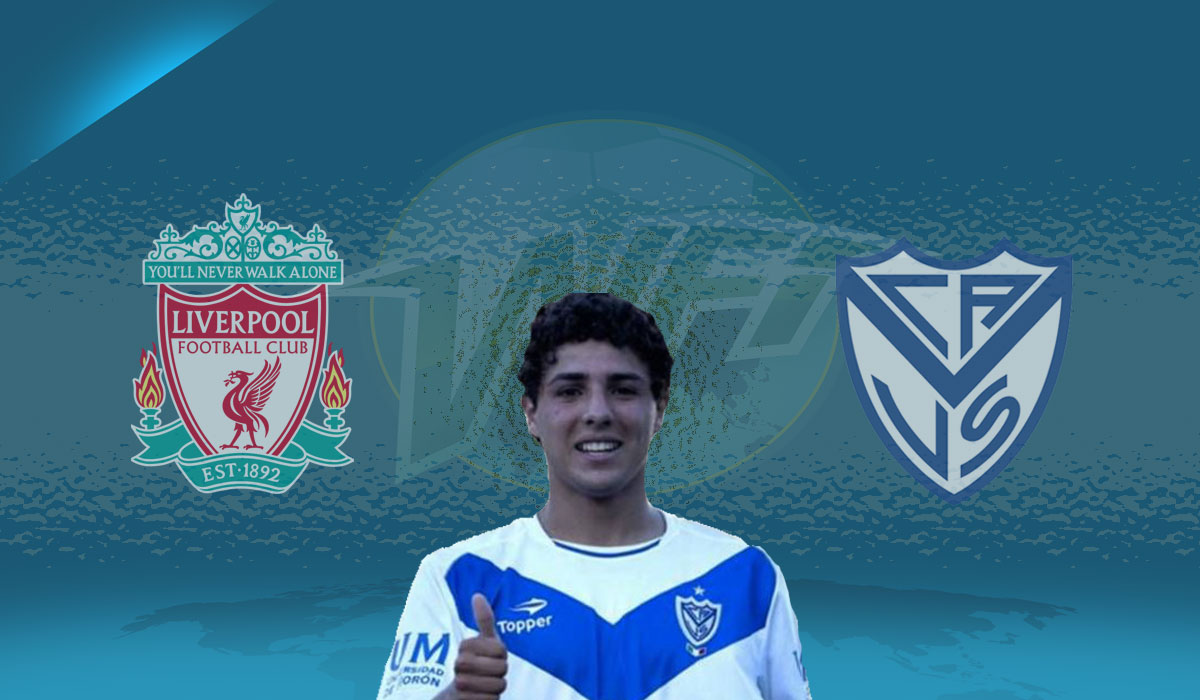 Liverpool are eyeing up Argentinian attacker Maxi Romero as they look to add depth and potential to their striking department.

Jurgen Klopp’s side have scouted the 18-year-old Vélez Sarsfield striker on a number of occasions, and could make a move for him during the current transfer window.

Romero had previously attracted interest from Arsenal who tried to sign the then 16-year-old in 2015, but the player suffered a cruciate ligament injury while negotiations were ongoing and the Gunners pulled out of the deal.

Despite this injury the player is still highly regarded, and if Liverpool manage to sign him from under Arsenal’s nose it will be seen as a coup for the Merseyside club.

As with any young non-EU players, the move will depend on a work permit being granted, and this can sometimes provide a stumbling block in such a deal. Even so, he could be signed and loaned out as has been the case with Liverpool’s Brazilian midfielder, Allan.

However, unlike Allan, the teenager is expected to appear for his national team sooner rather than later, which will help with any work permit issues.

“His stats don’t jump off the page but he’s been in a pretty terrible Vélez side, mainly playing second fiddle to experienced Mariano Pavone.

“Pavone has just moved to Estudiantes, so hopefully that should open up some game time for Romero.

“He’s still only 18, so time will tell as to how much the injury has affected him.”

Liverpool seem convinced that the player’s injury troubles are behind him, and that the ACL problem hasn’t affected his game or stunted his growth as a footballer.

As with any young Argentinian attacker, comparisons with Messi have already been made, but Romero’s style is far from a carbon copy of the Barcelona man.

At just under 5ft 11in (179 cm) Romero is taller than his compatriot which makes it easier for him to use his considerable heading ability. He has a good leap and a cool head when it comes to this type of finish, and he can also apply this composure when it comes to finishing chances with his feet.

His footwork is impressive, and it’s those eye-catching dribbling skills that have led to the slightly misplaced comparisons with Messi. Romero prefers to use his right foot, but has also scored some good goals with his left in the youth ranks at Vélez.

Klopp will see the player in the same all-round forward role as current striker Roberto Firmino and it’s likely that, should he sign, Romero would be challenging Dominic Solanke to be next in the pecking order.

But given the club will aim to be challenging on the domestic front and in Europe in the coming seasons, having four strikers at the club would be seen as standard.

Inconsistency from the likes of Daniel Sturridge, Divock Origi, and Danny Ings, whether injury or performance-related, has persuaded the club to look for options in transfer market.

After all, none of the aforementioned trio were brought to the club by Klopp. The signing of Solanke, and interest in Romero demonstrates that the German manager wants to put his own stamp on the team in all areas of the pitch.