Will it be Manchester or Madrid for Alexis Sanchez? 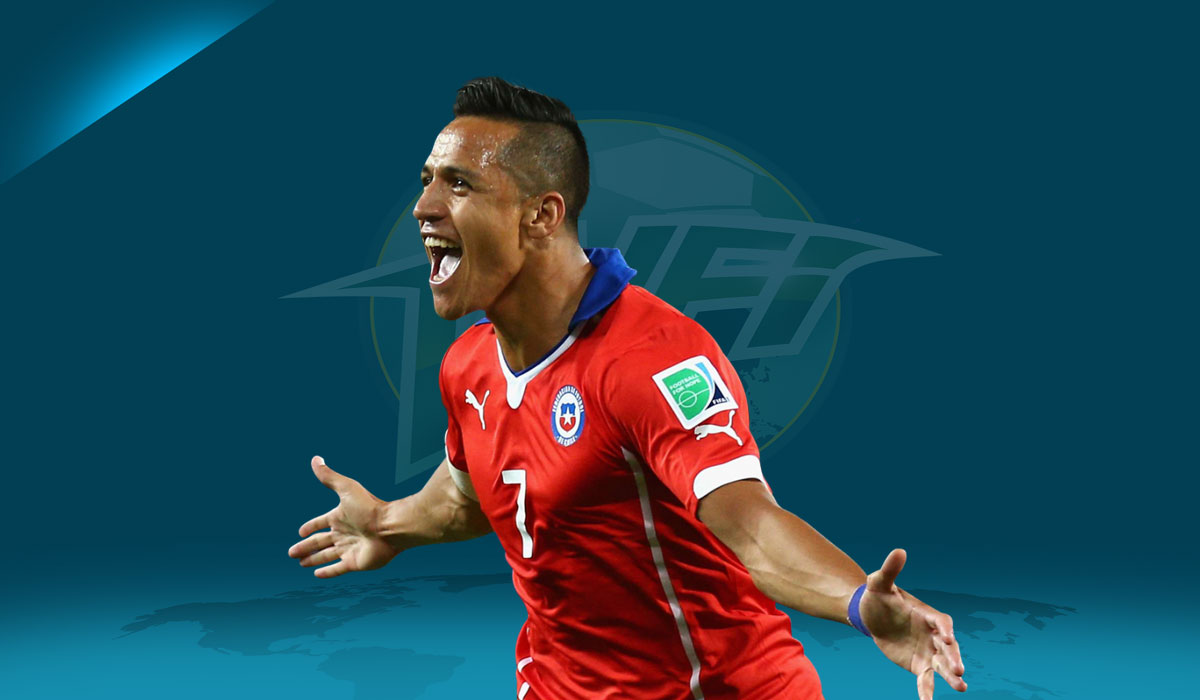 Arsenal are set to be busy in the transfer market in 2018, as a number of key players are likely to depart. The club are already looking for replacements and continue to be linked with a host of star names from the continent including Lucas Moura, Juan Cuadrado, Julian Draxler, Leon Goretzka, Karim Benzema, and Thomas Lemar.

Alexis Sanchez is available to talk to other clubs from next year as his contract with Arsenal expires in the summer of 2018.

The Chilean, along with fellow Arsenal star Mesut Ozil, is likely to leave the club when his contract expires, which could lead to plenty of speculation once the January transfer window opens.

WFI sources in Chile believe that Real Madrid are leading the chase for the forward’s signature, but they also say that the champions of Spain and Europe could face competition from Manchester City, who came close to signing him in the summer, and Manchester United.

The 28-year-old returned to form against FC Köln in the Europa League, scoring a goal and putting in an excellent display in what was his first full 90 minutes of the season.

The player and his club seem to have reached an understanding that he will leave on a free transfer next summer, but there’s always a chance that he could fetch a fee from an English club in the January window.

Arsenal are also likely to want to get at least one replacement through the door in January, as they look to bed in any new signings who will have to replace Sanchez’s direct, all round attacking play, and Ozil’s creativity behind the forwards.

Benzema could be the most likely arrival, as reports today suggest that Real are actively looking to sell them as they look to add a younger centre forward to their attack.

Zidane’s side have shown interest in Harry Kane, and will make a bid for the Tottenham striker as long as they can shift Benzema, which could be another reason for Arsenal to sign the Frenchman!