A Paulo Dybala Debate & Other Takes – The Calcio Consultant 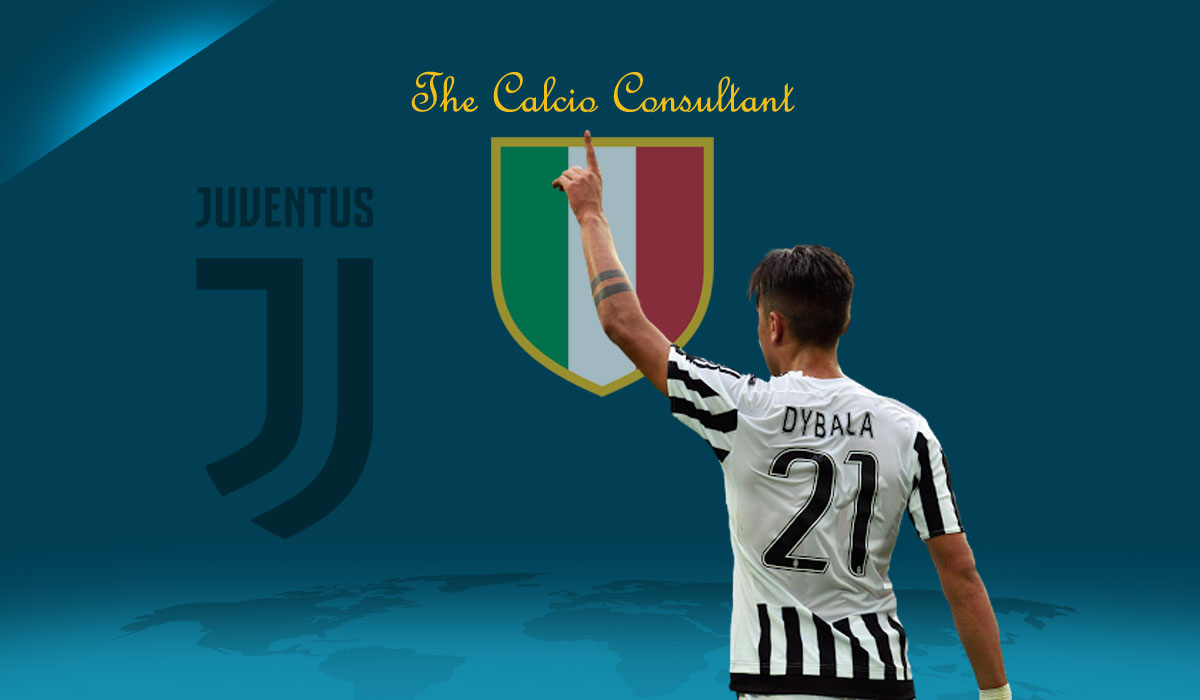 For this instalment of The Calcio Consultant, I am likely going to draw the ire of the Juventus faithful by inconveniencing them with this hot take:

Paulo Dybala is not world class.

I’m braced for the backlash already, but let me point out my reasons, and let me also try to disarm Bianconeri lovers by making the assertion that he is a VERY talented footballer.

However, if you’re going to graduate to world class, you must show the ability to do world class things on world class stages.  Dybala has demonstrated, only on one occasion, his ability to deliver.  That was at home against Barcelona in the Champions League quarter-finals last season.

Anyone that has followed this blog or listened to this pod already knows what is coming for the umpteenth time.  If Paulo Dybala got to play EVERY game at the J, or Allianz Stadium, or whatever they’re calling it, he would be on the Ballon D’Or stage with Cristiano Ronaldo and Leonel Messi each year.  Last season? 19 goals in all competitions; 16 of them at home.

Why Dybala Will Succeed, Not Rival, Messi And Ronaldo https://t.co/eZtL5p53Z8

This season he has two hat tricks in away games, so one might suggest he’s turning that corner.  Dybala accomplished this at Genoa and at Sassuolo which, at the time of writing, are teams sitting 16th and 17th respectively in Serie A.  Additional goals against Cagliari and Chievo have given him a Capocannoniere-leading 8 goals to start the season.  So he’s getting it done where he is supposed to, against inferior teams.  Very Zlatan Ibrahimovic-like (here come the Ibra loyalists now).

I’ve no problem with this.  Dybala is getting it done where he should.  Here are my two questions for those that want to rate Dybala as “world class”:

Juventus, you gave Paulo Dybala the honor of wearing the fabled number 10, I didn’t.  If you’re placing the responsibility on Dybala to live up to the players who wore that shirt in the past – Alessandro Del Piero, Roberto Baggio, Michel Platini et al – then I’m demanding that he lives up to that responsibility.  Even in the big games.

I had someone point out to me that Allegri’s tactics were much different at Barca and in the Champions League final, with Juventus ceding more possession than they do at home.  Rubbish excuse.

World class players adapt and make their impact.  And here are some 10s that did:

There are plenty of others, but you get the point.

So let me conclude with this about Paulo Dybala.  He’s a very good player, on the brink of becoming world class.  I can’t quite get there yet until I see him adapt to thriving under different tactics, and in particular during higher profile away/neutral fixtures.  We may see that from him this season, but I’m not going to be as quick to call Dybala “world class” the way most have already.

Here are a few other thoughts I have on Serie A so far — just blurbs I don’t have a lot to write about, but want to mention:

34 goals in match week 4.  Premier League had 21 and La Liga had 19.  But yeah, Serie A is so defensive and boring.  Keep believing that.