The State of the United States Mens National Team 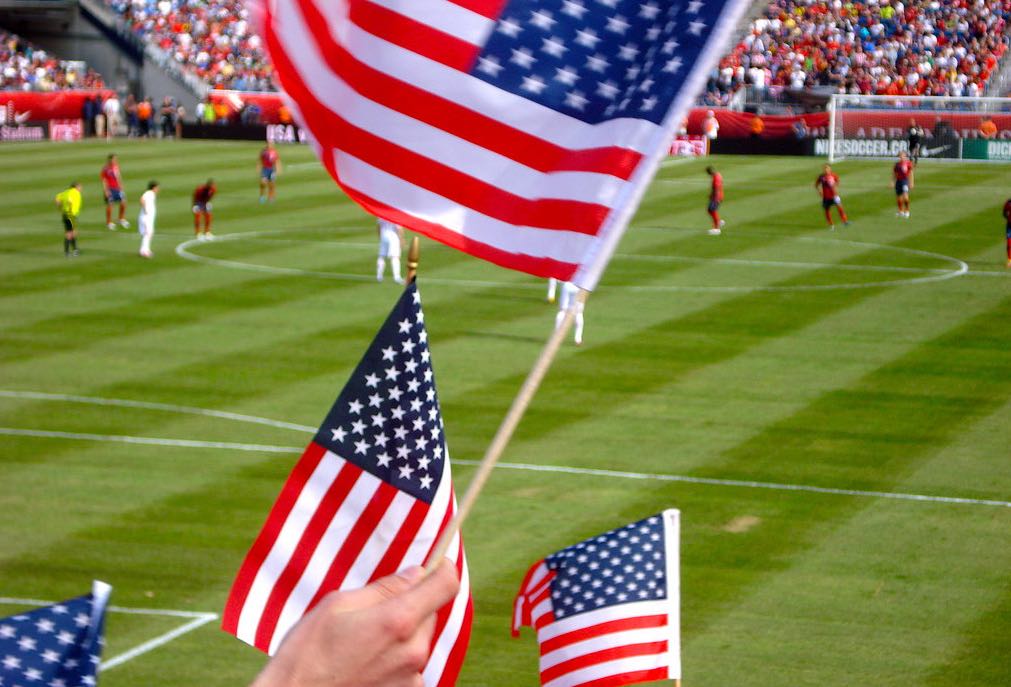 In my lifetime, I’ve never had as much uncertainty about something as I did about the United States’ chances of qualifying for a World Cup, when I sat in disbelief in my seat in MAPFRE Stadium after the USA lost 2-1 to Mexico on November 11th (writes Jonathan Molik).

It was arguably one of the worst performances by the national team I’ve ever sat through. I was certain Klinsmann was the man to take us to new lands, to the top. It didn’t even look like we showed up, and to make matters worse, four days later, we got obliterated 4-0 in Costa Rica.

That’s when I knew changes were coming, and that it was gonna be a tough road ahead. Fast forward to today and we’ve since won two. lost one, and drawn three in qualifying under Bruce Arena. But has anything really been fixed? I don’t think so.

Currently, the USA sit in fourth place in the Hex, which is good enough to make the playoffs. Our final two games are against Panama at home (we drew with them, 1-1 away) and a trip to Trinidad & Tobago (who we beat 2-0 at home). In reality, we can’t afford to drop any points; we ideally also want to see Costa Rica beat Honduras and Panama.

So how much of this can really be blamed on Bruce Arena? A lot.

When he was appointed manager, he made it very clear that he was going to rely heavily on guys who have done it for him in the past — players who are reliable and experienced. This includes your Tim Howards, Demarcus Beasleys, Michael Bradleys, Clint Dempseys, etc.

He’s struggled finding a healthy balance between the upcoming “golden generation” and the “old reliable”.

The obvious lack of chemistry is prevalent on the field. Having a different center back pairing almost every game isn’t a good recipe for success. While as for the offense, in 8 games, the US has only scored 12 goals coming from 5 different players. This includes a goose egg from the teams fourth most played player this cycle, Jozy Altidore.

Personally, I love Jozy, and think he is by far our best striking option, as well as our most reliable. If you give him 6 chances in a game, he’s gonna score you one. So the real question is, if the defense is going to be shaky, meaning the offense needs to produce a lot quickly, who do you start?

The backline (although all really inconsistent this Hex) is your most experienced and healthy defense, but I would not be opposed to seeing Besler somehow put in there.

In the midfield you have Bradley who can act as a third center back and distribute when partnered with a younger, quicker, box to box midfielder in Acosta who plays both sides of the ball well.

Paul Arriola, Pulisic, and Nagbe have been are most creative and opportunistic players this Hex, and all three of them are on really good form.

Then up top, good old Jozy. I think Bobby Wood is in much better form, but I want to play with two holding midfielders, because neither Bradley or Acosta should be there alone. If you want to play one midfielder, give Jermaine Jones a call.

Then off the bench that leaves you the likes of Wood, Morris, McCarty, Bedoya, Dempsey, et al.

So what happens if we do qualify, you ask? We lay off Bruce and let him do his thing at the World Cup knowing he doesn’t want to continue after 2018.

Bruce Arena made his fair share of mistakes with #USMNT this week, but reaching Russia will define his reign. https://t.co/ARQYNt6ARO pic.twitter.com/6uGAMmOXge

He’s arguably the greatest coach in US Soccer history; give the man some slack. If we fail to qualify? Force Howard, Beasley, Dempsey, Guzan and others into retirement and bring in young American coach to get the best out of the next generation.

That man, of course, is Gregg Berhalter. He had 44 caps with the national team — he knows the routine. He’s well respected, and at only 44, has done quite a lot in his fledgling coaching career. I don’t foresee Europe calling his name any time soon, so there is no reason he can’t and doesn’t deserve the next step up to the national team.

In the meantime? Pray, a lot.