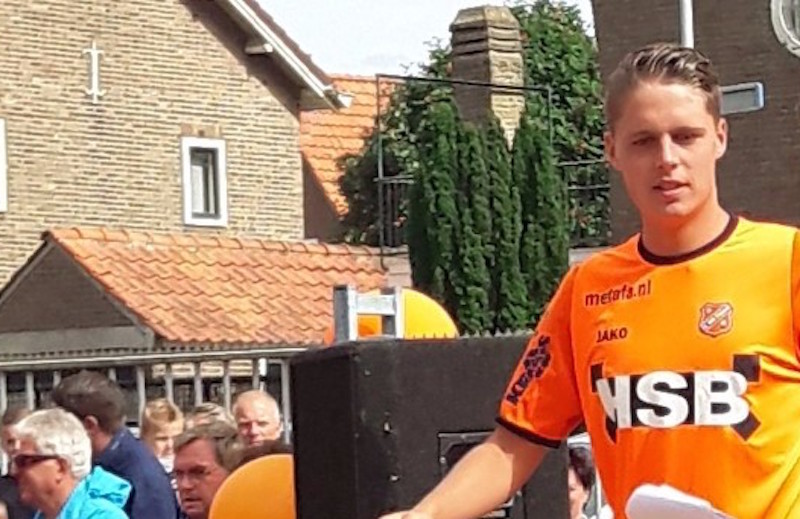 Joey Veerman was born in Volendam, a small town just outside of Amsterdam. On his sixth birthday, he joined FC Volendam and quickly rose through their youth ranks. He made his debut for the first team on the September 9th 2016, finishing on the winning side.

But what kind of player is Veerman? He is a central or defensive midfielder. He is very solid and strong for his age, which is only 19.

Veerman prefers being on the right side of middle, and is one of the more standout players in a fairly weak Volendam side. He works hard and sets up the rest of the team with some great passes. He is also a surprisingly solid attacker in his own right.

He isn’t afraid to take some risks, as shown in the game against Dordrecht, but this is a also one of his weaknesses — he can sometimes lose his discipline which mostly leads to him losing the ball.

Despite this, Veerman is a player that just keeps going; no matter how tired he is, he will always keep putting pressure on the opponent, a trait that often leads to him taking the ball land setting his team off on the counter, especially in the Eerste Divisie.

Despite being a combative central midfielder, it is perhaps not wise for teams of a defensive nature to sign him, as his willingness to break forward from deep has often left the Volendam defence exposed, perhaps highlighting an indiscipline in his game, or at the very least the need for a more defensive-minded midfielder to cover the gaps he leaves in his wake.

Veerman was heavily linked to FC Utrecht this summer, but he ended up staying at Volendam. He has spoken out that he is a fan of Feyenoord, and he has the potential to be good enough for that club.

A lot of people think Veerman will be a future fixture in the Dutch national team, and that he could end up moving to one of the top five leagues in Europe, but it is important that his potential is not undermined by the aforementioned problems in his game.

Either way, he is one of the biggest talents in the Dutch second tier, and certainly one to keep an eye on.