Where Manchester City vs Tottenham Will Be Won And Lost 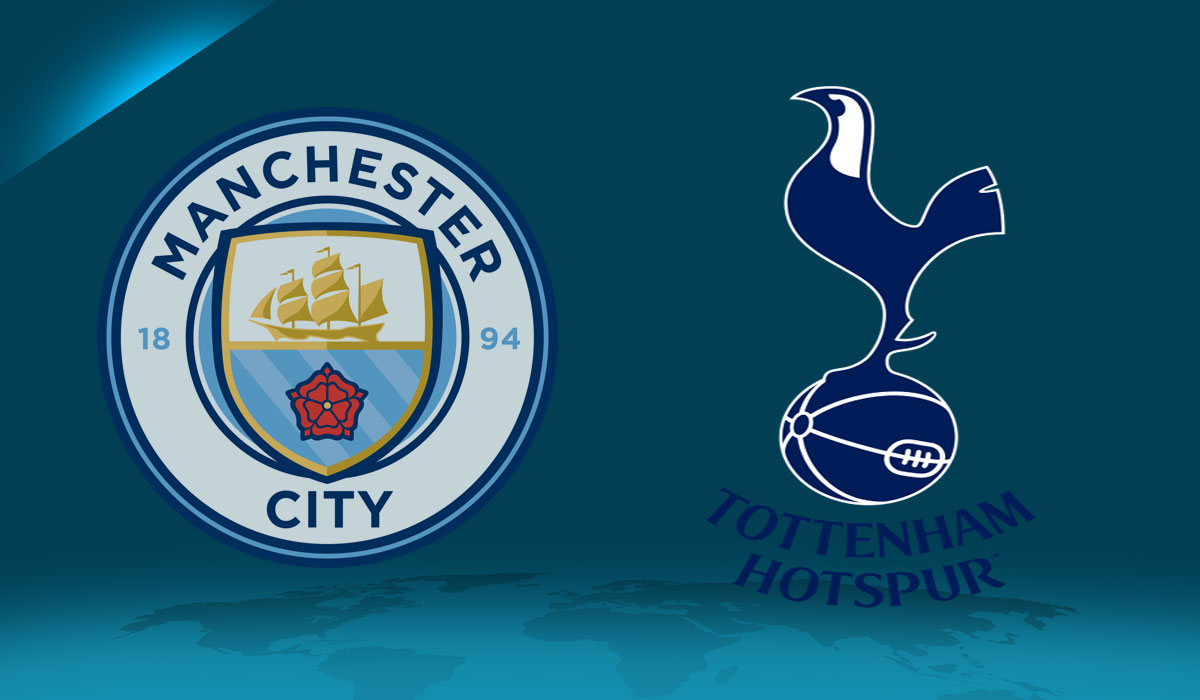 Saturday evening’s clash at the Etihad between Manchester City and Tottenham Hotspur will be a difficult game for the away side — they will be facing a team in the midst of a relentless (and record breaking) 15 game domestic winning streak, managed by the illustrious Pep Guardiola; as such, Mauricio Pochettino will need all his assets to be operating at peak efficiency, writes Maryam Naz.

A win here against Spurs could potentially put the Cityzens 14 points ahead from their nearest rivals, Manchester United. Pochettino will need to have a gameplan to stem City’s attacking prowess and will be desperate for a victory against his old rival. While the playing field is more even from when the two men managed Barcelona and Espanyol, injuries, poor away form and suspensions further ensure that the odds are not in Tottenham’s favour.

Spurs have had a stop-start campaign this season; while they dazzled in the Champions League against Real Madrid and Borussia Dortmund, they struggled to acquire 3 points in the Premier League against Roy Hodgson’s Crystal Palace.

Tottenham’s lack of consistency in Premier League is palpable; whilst they won handsomely against Liverpool, Huddersfield and Stoke, they have already lost to Arsenal, Chelsea and Manchester United this season, and have failed to secure full points at Wembley with draws against Watford, West Bromwich Albion and Burnley — teams you would expect the likes of Harry Kane and co to win against.

City, under the rule of Pep, have been in stark contrast to Poch’s botched performances. Against the likes of West Ham, Huddersfield, and Southampton, they have eked out 3 points in whatever way possible, ‘as champions do’, but more often than not, they have mesmerised fans and neutrals alike with their attacking flair.

Whilst Guardiola may have the better team, he has also been fortunate to have not been plagued with too long of an injury list this season. Yes, Benjamin Mendy is a long-term absentee, Vincent Kompany is Vincent Kompany, and the impressive John Stones has been missing in recent weeks, but otherwise, the majority of his crucial players have been present in all 15 of his wins.

Pochettino cannot say the same. The Argentine will be without Toby Alderweireld, the rock in his defence, without whom Spurs have only won 1 game. The Belgian defender has been a vital feature of their defensive unit this season and his absence may make it easier for the likes of David Silva and Raheem Sterling to cause havoc. Victor Wanyama will also be missing, another solid defensive player that would’ve been useful for Pochettino in midfield, considering the blistering nature of City’s attack.

Erik Lamela has only just returned from over a year out with a hip injury, and if a chronic lack of form can be considered an injury, then Dele Alli is yet to be declared fully fit.

To add to Tottenham’s problems, Davinson Sanchez will also be unavailable due to a suspension that he is carrying out upon receiving a straight red card in the 1-1 draw against Watford. The center-back’s unavailability exacerbates the defensive crisis that Pochettino is facing — one that will not help against the likes of David Silva, Raheem Sterling, and Sergio Aguero.

If facing the league-leaders wasn’t bad enough, the fact they will do so away from home might make the task nigh-on-impossible for Tottenham, given their dismal away form in recent months — they haven’t won on the road in the Premier League since September 30th.

Pochettino’s need for his team to play from the back – despite being under pressure – is something that mirrors Guardiola’s own mindset. Since Spurs play with their fullbacks as auxiliary wingers, they can be hugely susceptible to quick counter-attacks if they lose possession in the wrong areas, especially when they play a back four. Against this City side, blessed with pace and technique and playmaking ability from deep, this may be a risky tactic to implement.

Yet there may still be some hope for Pochettino’s men. In their last five games against City, Spurs have won three — proof that, when the likes of Kane, Christian Eriksen, and Heung-min Son are all at the top of their game, they have it in them to exploit any flaws. With previous fixtures between the two resulting in goalfests, there is no reason for Spurs to not pose a thread of their own. If the last two games in this fixture are anything to go by, Spurs have just as much of a chance to surprise City on Saturday as Shahktar did in the Champions League, although don’t expect Guardiola to be resting a number of his key men, like he did that night in Ukraine.

Face it, Tottenham fans — it doesn’t look great, does it? In the midst of poor away form, injuries and a suspension, facing a high-flying City seems like the wrong game at the wrong time.