Is The Premier League Really The Most Competitive League In The World? 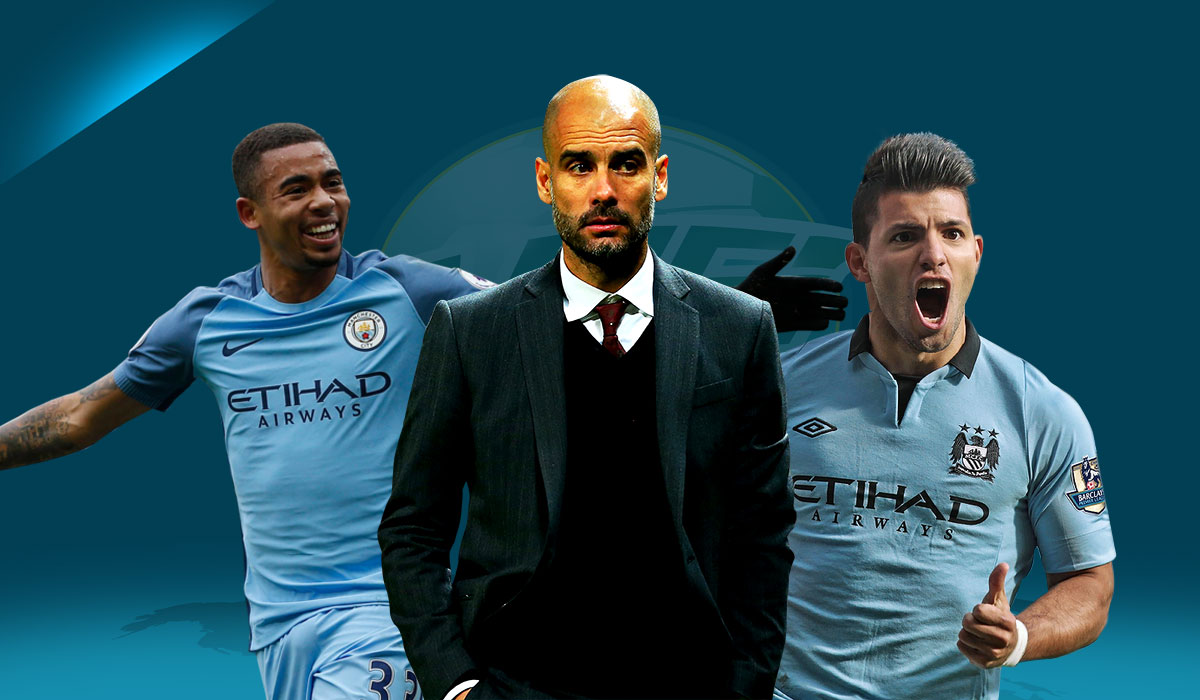 Despite years of being branded ‘the most competitive league in the world’, have Manchester City finally disproved this idea that the Premier League is really competitive? Asks Stephen Fox.

As we pass the half-way mark of the 2017-18 season, it already appears that the league is over. Manchester City currently lead the way, fifteen points ahead of anybody else, and are currently undefeated with only one draw, while also comfortably outplaying most opponents.


They’ve broken the record for consecutive victories and it’s hard to see who can stop them. Surely it would be impossible for them to lose the title from here.

It’s all too similar to last season, where Chelsea had managed to win thirteen straight matches and it became clear by January that they were going to win the league, with Tottenham barely managing to put up a fight.

Even the season before that, Leicester ran away with the title going ten points clear with, again, Tottenham putting up a fight but never really putting serious pressure on them. Mourinho’s Chelsea also ran away with the title in 2014/15. The last time there truly was a competitive title challenge between multiple teams was all the way back in the 2013/14 season.

That season was something else, a magical season where Manchester City, Liverpool, Arsenal and Chelsea all remarkably battled it out for the title. Even when Chelsea and Arsenal inevitably slipped away from the title challenge, it still had to come down to the final day between City and Liverpool to decide who would be crowned champions.

That was four seasons ago and even then; Manchester United had won the title at a canter in Sir Alex Ferguson’s last season as manager in 2012/13. From five seasons, there has only been one proper title race between two or more teams, which does not scream ‘most competitive league in the world’.

When Guardiola joined Manchester City, many questioned whether he would enjoy the same kind of dominance that his Barcelona and Bayern Munich teams had, given how much more difficult the league is and how ‘anybody can beat anybody in the Premier League’.

In his first season, many were proven correct as Guardiola’s City struggled to adapt to his methods and system. A lacklustre season saw them finish third in the league, suffering heavy defeats along the way to Everton and Leicester City.

But this season Guardiola has shown that he can have a level of dominance against everybody in the league, and that his team can dominate the league in a similar manner to way his Bayern Munich side dominated the Bundesliga.

Inevitably, the question has to be asked in regards to where the ‘competitiveness’ of the league actually comes from – it’s most certainly not at the top of the table as Manchester United have not been title contenders for years now.

Tottenham may have finished second and third but have never lasted more than a week on top of the table in the last two seasons. Arsenal are struggling to qualify consistently for the Champions League nowadays, whereas Liverpool have been trying to establish themselves as a top four side since Rafael Benetiz left.

For all the talk of a ‘big six’ and how any of them could challenge for the title, only Chelsea and City have actually done so in the last four seasons, with Leicester City being the outlier in a miracle season.

When one looks at the other leagues, you can see a difference. Barcelona might well be fourteen points clear ahead of the champions Real Madrid, but Atletico Madrid and Valencia are still very much in the race for the title.

But one ought to look towards Italy and Serie A, which has the most interesting and truly competitive title race. Juventus, Napoli and Inter Milan are all battling it out for the title, with Roma lingering in the background.

Juventus might have won six titles in a row, but there is no guarantee that they will win it for a seventh time. Juventus might have won the title last season, but Napoli and Roma both had record breaking seasons where both achieved more points than ever before. Juventus on the other hand, while improving at the moment, do not look like the force that they once were. The sale of Leonardo Bonucci has hurt them defensively.

It’s no surprise that we are seeing a more competitive title race in Italy this season than any other league in football. Teams like Lazio, Atalanta and Fiorentia are all very good sides who can challenge teams on their day.

Inevitably, the real reason why people call the Premier League the ‘most competitive’ league is because the league needs some kind of branding. Years ago, it was known as the ‘best league in the world’ and for several years it was an apt name.

English teams used to dominate the Champions League, it wasn’t uncommon a decade ago to see multiple English teams in the semi-finals, but English teams have gone by the wayside in the last couple of years.

It’s hard to call a league ‘the best’ when its teams struggle in Europe, hence the rebranding.

Perhaps it won’t be surprising to see the league rebranded to something like the ‘most entertaining league in the world’ in the future, especially if Manchester City can maintain this level of dominance.

But much like the previous branding, it’s going to be hard to keep this up. The argument can still be made that every team in the league is capable of beating the other, which is a fair assessment, but it’s one that is steadily beginning to stop.

Teams such as Swansea and West Brom have struggled to even get a victory this season, as have Crystal Palace. Sunderland and Aston Villa before them struggled in the exact same fashion.

The Premier League might still be the most competitive league, but this looks like it will change very soon.

Manchester City will continue spending however much they need in order to sustain the dynasty they have been craving since they were taken over almost a decade ago. United will then spend even more in a desperate attempt to catch up with them.

It will not be surprising to see the Premier League become a two horse race between these clubs while the gap between them and the rest grows bigger and bigger, making it harder for any club to break their way into the top six, let alone get into Europe.