Time For Tiemoue Bakayoko To Prove His Worth To Conte & Chelsea 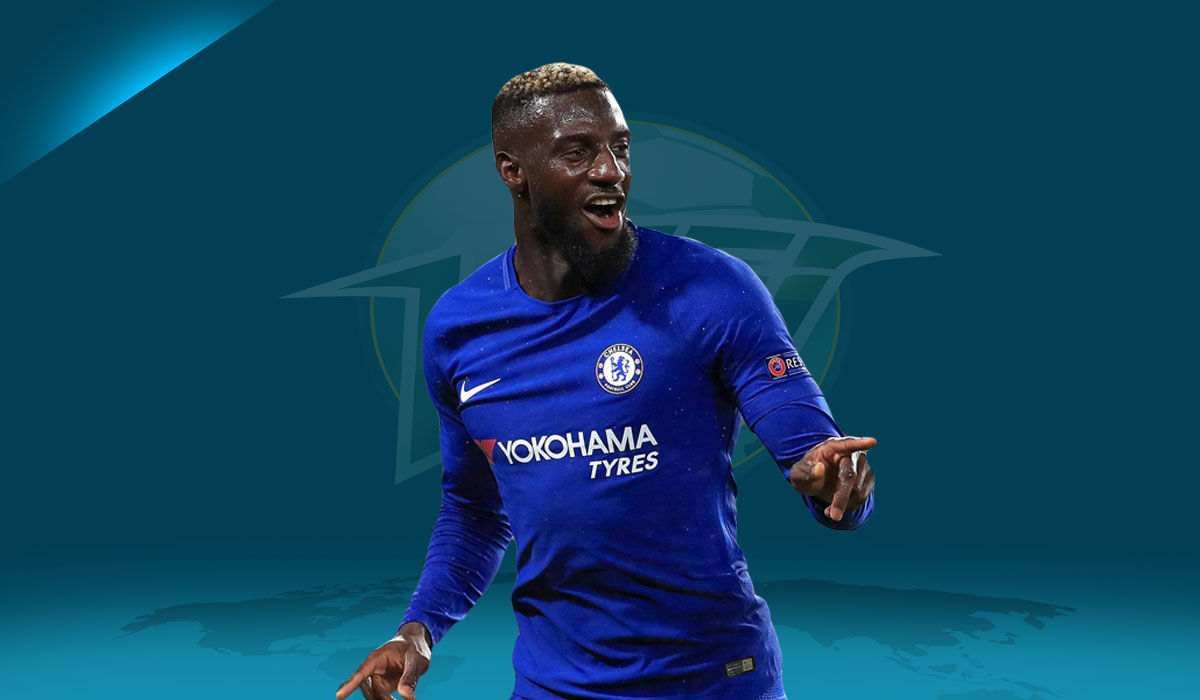 Chelsea’s 2-1 defeat against Arsenal in yesterday’s Carabao Cup semi-final exposed many of the traits that Antonio Conte is keen to stamp out of his side.

Not only were they defensively poor, but apart from the individual brilliance of Eden Hazard, they failed to show any attacking flair. Whilst Conte won’t want to point fingers, his fans have never been afraid of doing so, and repeatedly that finger has been pointed at Tiemoue Bakayoko.

The £40 million Frenchman, who was signed to fill the void left by Nemanja Matic, has not stepped up to the plate in the way Chelsea had hoped for, writes Maryam Naz.

There is no denying that Bakayoko has talent. In the centre of the pitch, he shows an obvious desire to make forward runs, and is able to position himself well so that other players benefit from the space he creates.

He played his part in Chelsea’s only goal in yesterday’s loss by drawing away defenders and allowing space to open up ahead of him that Pedro used to pass to Hazard in the early moments of the game.

The issues in his play come when he is needed at the other end of the pitch. Across the season, he has shown a penchant for leaving the Chelsea defence isolated by either lazily returning to their aid, or making aimless forward runs and losing possession so that the spaces left behind are exploited by the opposition.

During Chelsea’s league encounter against Arsenal two weeks ago – a 2-2 draw – he was guilty of this same behaviour; it’s a minor miracle he was not punished by Mesut Ozil more readily, as the German was being given all the time in the world to make forward passes because of the aforementioned defensive negligence.

His lack of vigour in returning to aid his defence during opposition counterattacks proved to be a pivotal factor in the goal that took Arsenal through to the Carabao Cup Final, as he was late in returning to the defensive shape set out by Conte, allowing Granit Xhaka to be in the right place at the right time.

Perhaps this debacle would be easier for Conte to address if Bakayoko was performing well in the attacking third, but if he does have any creativity or flair, he is yet to display this at peak efficiency for Chelsea.

Despite making many tantalising darting runs into the box, his lack of spatial awareness and inability to remain in one position disrupts the fluidity of Chelsea’s attack, and when this inevitable breakdown occurs, he is left standing in the opposition half or is seen jogging back to assist at his own pace.

Yet despite his slow start at Chelsea, his development from his Monaco days under the wing of then-technical director Claude Makelele suggests that he can work hard and progress when he wants to, despite his school reports confirming that he is ‘hard work’ himself.

Under Makelele, Bakayoko’s attitude improved, his commitment to training increased, and he became a strong and skilful presence in Monaco’s central midfield. When he superseded the likes of Marco Verratti and Thiago Motta as Ligue 1’s stand-out midfielder as Monaco took Paris Saint-Germain’s crown last season, it was a powerful indication of just how far he’d come.

If Conte is currently scratching his head as to how best to inspire Bakayoko, perhaps it would be worth comparing notes with Makelele and Leonardo Jardim, but it’s always worth remembering that the current French international is only 23-years-old — is it possible for him to develop into a better midfielder than he already is at Chelsea, one that mirrors the intelligence and defensive aptitude of Matic with the power and craft of the player that excelled for Monaco last season?

Is he good enough for this Chelsea team, and more importantly, does he deserve to play for them on the basis of his lackadaisical work ethic?

These are questions for Conte to mull over, and if Bakayoko wants to continue playing for the Italian, he must prove to his manager that he was worth every penny of the £40 million that they paid for him, otherwise he’ll become yet another Chelsea reject.