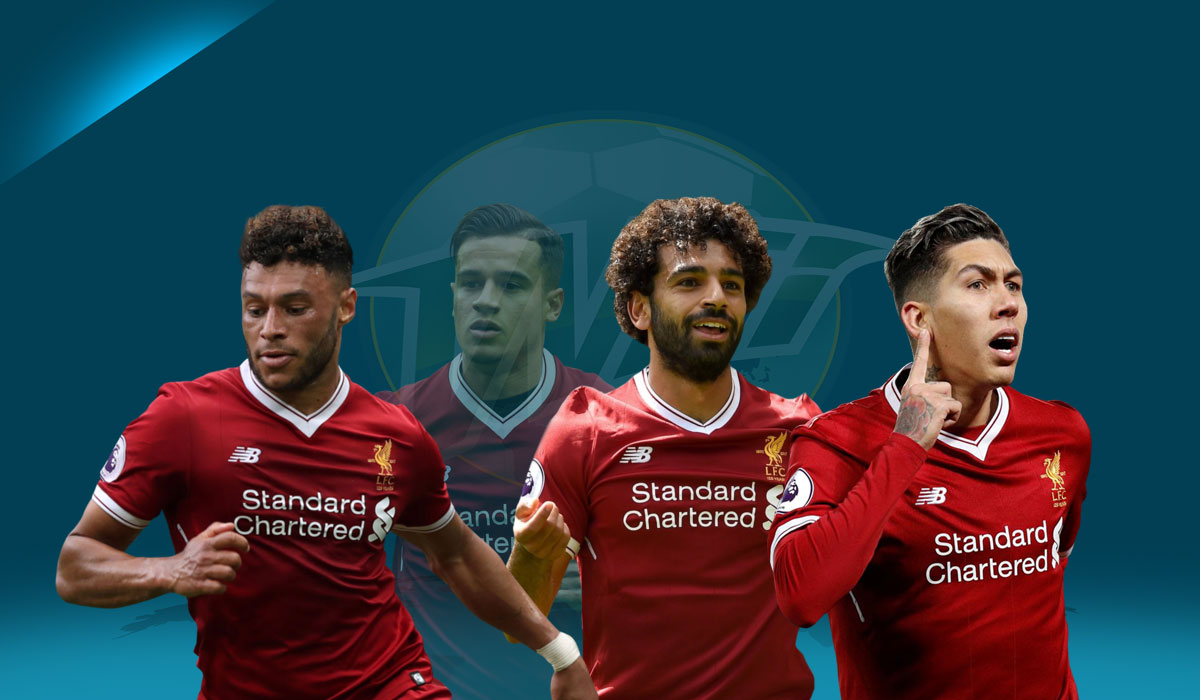 While many feel that Liverpool have had their main man prised away from Anfield, Philippe Coutinho might prove to be the least valuable of the Fab Four, writes Austin Poothavelil.

Barcelona’s thinking behind the £142m purchase of the Brazilian is easy to see. They appear to be running away with the league, although they are doing so via their lowest goal-scoring rate since the 2013/14 season, when they finished second, three points behind Atletico Madrid.

After that season, they were strengthened by the arrival of Luis Suarez (from Liverpool) for £75m. They appear to be in a similar situation now, as well.

Lionel Messi and Suarez are closing in on their 31st birthdays and are poised to decline, no matter how brilliant they might be right now; indeed, Suarez started the season very slowly, often looking like a pale imitation of himself. Andres Iniesta – the man Coutinho has largely been bought to replace – is 33 years old.

Coutinho’s purchase is part of a larger effort to freshen up a core of players who have Barca have relied on for far too long. Coutinho, at least at first glance, represents an improvement on the current Iniesta, and the Brazilian still has time yet to improve his game. Since the start of last season, Coutinho has 20 goals in league play and 13 assists, whereas Iniesta has one goal and three assists.

While he is an improvement to Barcelona’s team, it is another question if he is a ‘world class’ attacker or creator. Coutinho has averaged 0.54 goals per game and 0.35 assists per 90 minutes since the start of last season — less than his now-former teammate Mohamed Salah and only marginally better than soon-to-be Liverpool player Naby Keita. It’s also the exact same amount as Paulinho has averaged this season.

Fitness permitting, Adam Lallana could come into the Liverpool side and provide something different in the final third. He also provides Liverpool with an extra dimension defensively, and can step into a more attacking role if needed, but as Klopp has already admitted, he is not a like-for-like Coutinho replacement.

Coutinho’s move gives summer signing Alex Oxlade-Chamberlain an opportunity to take on further responsibility and truly seize a spot in the starting in eleven. The Englishman hit the nail on the head when he said:

“When Phil didn’t play in some games we still played great football and we still have amazing players who can score goals.”

Oxlade-Chamberlain, and Liverpool, had a chance to show that the departure of Coutinho might not be as catastrophic as portrayed when the played Manchester City on Sunday.

The first meeting between the two was a five-goal defeat at the Etihad. Despite having a man sent off, the game served as a reminder to many of how weak Liverpool can be defensively and helped cultivate the idea of the dominant footballing machine that City have become.

Much has changed since that eventful September night, however. Coming into the game against City at Anfield, both teams looked much more evenly matched, and while City had hit a few recent bumps during their title procession, their defence, once mocked, had only conceded one goal or fewer in their past 14 matches in England, and had yet to concede more than 2 in a domestic fixture in a year.

Liverpool were also on magnificent run of form, having not lost in 17 games, since a Harry Kane double helped Tottenham win 4-1 at Wembley.

Coutinho only played eleven of these games, and Liverpool have done well in other important games without him: he didn’t play in 2016 New Year’s Eve win over Manchester City, or the 4-0 humiliation of Arsenal earlier this season.

The latest game against Manchester City offered a glimpse at what a post-Coutinho Liverpool could look like – in short, not much different to the one with Coutinho.

Liverpool played the same pressing game and the same attacking game as always. It may have been all the same, but City looked far from prepared for Liverpool’s levels of commitment (Andrew Robertson epitomizing that) nor the aggression (see: John Stones wilting under Roberto Firmino’s pressure).

Liverpool executed their plan to perfection and capitalised on a poor eight minutes for City to see the game through, despite their late scare.

It was a different story the next week at Swansea, however, but they still created a large amount of chances, four of which went down as “clear cut” or “big chances” under Opta definitions.

As often as it is said, it appears Liverpool genuinely are one or two signings away from being a real challenger for the title, but with the January transfer window drawing to a close, it’s looking increasingly unlikely that they will make them.