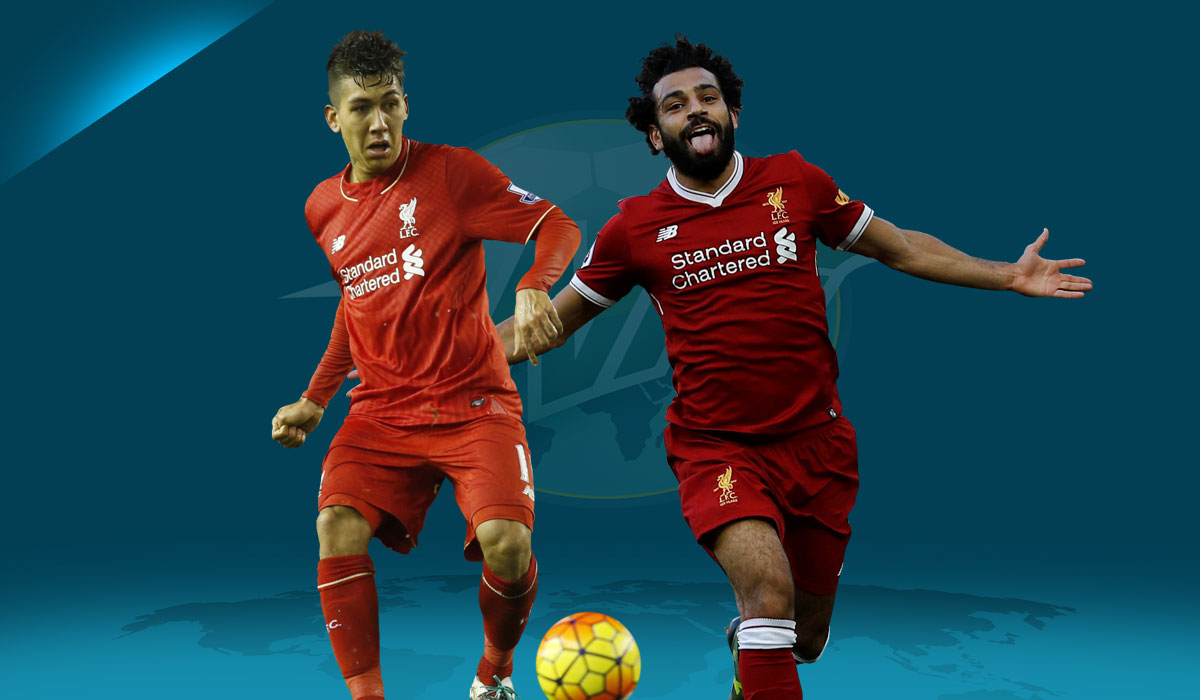 It was a case of one extreme to the other for Liverpool as they sauntered to a 2-0 victory over their feeder club, Southampton on Sunday afternoon, writes Umarah Naz.

The win was a stark contrast to the frantic 2-2 draw with Tottenham last week which had drama and controversy galore. So much so, that it was only a few days ago that the debate surrounding that game died down.

Sunday’s win at St. Mary’s stadium was the complete opposite with not a dubious moment in sight in a rather routine win for Liverpool; not something usually associated with them.

Two first-half goals from Messrs Salah and Firmino were enough to secure the three points and took Liverpool back to third in the league table. Manchester United’s earlier defeat to a spirited Newcastle side puts the Reds within two points of Jose Mourinho’s men and could see them spearhead a credible challenge for the runners-up spot if they continue this form.

Southampton started the game not having lost since the second day of the new year. Despite this, Mauricio Pellegrino’s side still found themselves in the relegation zone after Huddersfield’s win over Bournemouth.

A win for the Saints would have catapulted them into thirteenth place proving just how tight the fight for survival really is. As it is, the defeat sees them languishing uncomfortably down in eighteenth.

As has become customary in this fixture, jeering took centre-stage but this time another centre-back was the recipient. Virgil Van Dijk bore the brunt of the booing as Dejan Lovren was benched for Joel Matip. The considerate side of Jurgen Klopp emerging as he provided the home fans some relief in between their heckling. Van Dijk, however, largely silenced the crowd with a commanding display at the back, winning the ball aerially and intercepting when danger presented itself.

Traits that his counterpart, Wesley Hoedt, should have displayed for Liverpool’s first goal in the sixth minute. Some quick distribution by Loris Karius found Alex Oxlade-Chamberlain whose ball to Mohamed Salah was missed by Hoedt allowing the Egyptian to square the ball to an oncoming Roberto Firmino.

The Brazilian then repaid the favour for Liverpool’s second with a sublime one-two three minutes before half-time to seal the deal. Forty-nine goals for the duo in all competitions.

Regardless of the scoreline, Southampton enjoyed the majority of the ball and pushed forward at every opportunity. Loris Karius made some vital saves in the first-half from Pierre-Emille Hojbjerg, Guido Carrillo and James Ward-Prowse to keep Liverpool ahead.

The young German has been steadily impressing between the sticks since he became Klopp’s first choice, casting huge doubt over Simon Mignolet’s future as the season end approaches.

Sadio Mané, another ex-Saint, receives comparably less taunting when he goes back to St. Mary’s, probably due to his somewhat smoother transition to Anfield. The Senegalese has been criticised recently for his drop off in form, compared to his previous very high standards. And despite showing that he is still an obvious goal threat, his final ball or decision-making left a lot to be desired.

Last week Klopp was quick to remind us of his quality and that he’s a menace even when not at full throttle. The seriously high levels of quality that Salah and Firmino are managing to produce week in week out have made Mané’s efforts pale in comparison but they should certainly not be undermined.

The winger had a few chances of his own to add to the goal tally but couldn’t find the target. The manager’s faith should do his confidence good, as would the extra long embrace he received at the full-time whistle.

The pedestrian feel of this game could have been a deliberate tactic on Klopp’s part with a massive Champions League match imminent. Wednesday night sees Porto host the Reds in the first leg of the knockout stages and although Klopp insists he doesn’t look that far ahead, Jordan Henderson’s absence proved the opposite. And so might the diminished pressing style have.

With a lack of quality on his bench, Klopp may have wanted to protect his first team as much as possible for that game. And rightly so. Champions League football has been elusive at Liverpool football club for far too long and the knockout phase for even longer.

A good run would do wonders for the season and for building the team’s confidence and discipline in matches of such high calibre.

It’s what the club has always aspired to. Southampton lended a helping hand and Wednesday night will see if Liverpool take full advantage of Sunday’s leisurely pace.